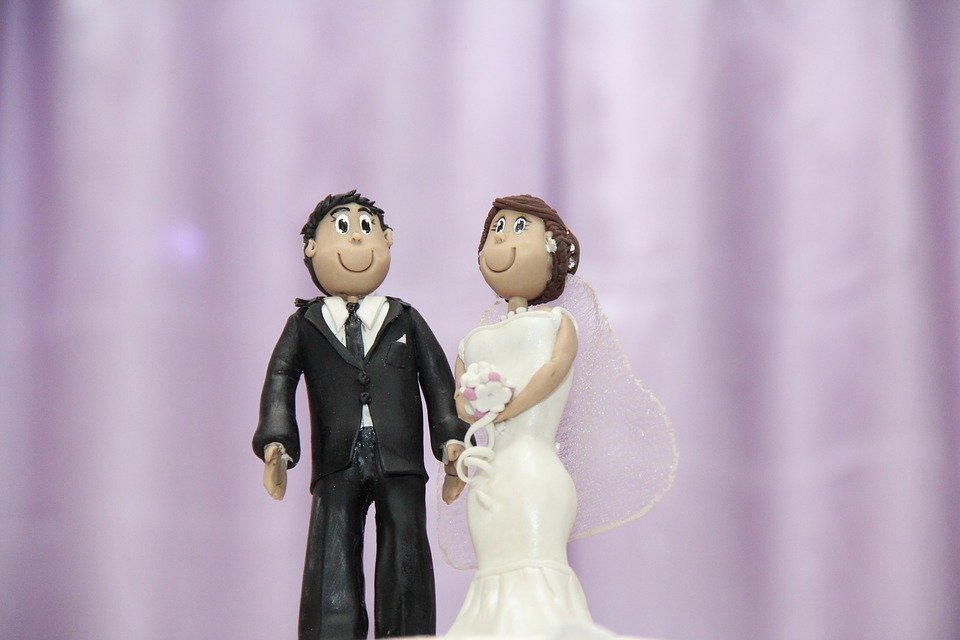 Marriages of convenience usually end up in tears. When the reason is not love or the sharing of common interests, principles, such marriages are heading for the rocks – at best it will be a loveless marriage racked by suspicions of your partner’s infidelity.

The marriage of Parti Pribumi Bangsa Malaysia with Pakatan Harapan is such a marriage. It is purely a marriage of convenience founded on the common cause of getting rid of Najib Razak. I can see nothing else they have in common.

Can oil and water mix?

Lim Kit Siang seems to think so. Today he lionises Mahathir as the man who made Malaysians proud – that we walked tall among nations. Not too long ago Mahathir was public enemy number one in Kit Siang’s book.

When Hong Kong, Singapore, South Korea and Taiwan were dubbed the Asian Tigers by the international press, and Malaysia was not on the list, it rankled with Mahathir. The rising tide of prosperity had lifted the economies in the region but unfortunately, not enough for Malaysia to be a Tiger. It gave the prime minister an inferiority complex; he had always wanted to be up there with the big boys. Mahathir decided that the country could not be a pussy; he had to fly the flag, raise the country’s international profile, his ego demanded it.

A man noted for his pride and surprisingly thin skin, for a seasoned politician, Mahathir vowed: “ I will show them!”.

Mega projects are good for the country’s ego, Mahathir told the Far Eastern Economic Review in 1998. He spent money the country could ill afford (and thus driving the country into debt); he built the tallest building in the world, the 1483 ft Petronas Twin Tower. He also embarked on the national car project. Proton was essentially a screw-driver operation – fitting local parts to imported cars; he also built a new administrative capital and technology corridor.

It was good for the nation’s ego he told the people. Small people always like to appear tall and if it required standing on a box so be it, he had said. This led to a records frenzy, as Malaysians vied with one another to be in the Malaysian Book of Records.

Even Perak has the biggest State Flag fluttering over the Ipoh Padang. Maybe the biggest in the world!

A team of Malaysian Skydivers claimed to have parachuted into the South Pole. Questioned by the international media, they confessed that they did not.

Malaysia Boleh spawned a spree of meaningless achievements by small people standing on boxes just to get into the Book of Useless Records.

A “Can Do Spirit” built on hype and trivial achievements may give a sense of wellbeing. But this is just  Syok Sendiri, what happens when the box is kicked from under you? Has Kit Siang considered that? And if this kind of nonsensical achievements impressed him, I worry for our future if he ever gets into government.

If Kit Siang was quick to laud Mahathir for the “Malaysia Boleh” spirit he was quick to brush over Mahathir’s “sins”.

Let’s look at some of the “sins” the DAP elder statesman skated over:

In 1998, Petronas acquired a debt-laden Konsortium Perkapalan controlled by his eldest son Mirzan Mahathir for RM226 million and assumed its debts of more than RM324 million. According to the Far Eastern Economic Review the debt was RM1.6 billion.

When confronted, Mahathir in his trade mark sarcasm, sneered, “Yes of course, he is given it because I instructed Petronas. Put that in your paper. I presided over everything. I told them, please give it to my son and not to anybody else. That’s what I have been doing everytime. When I was prime minister, everything was given to my children . . .”

It was even alleged that in 1998 when Mahathir’s eldest son Mirzan lost RM0.2 billion in a Macau casino and his daughter was under house arrest, Mahathir ordered the then finance minister Daim to use national reserves to rescue his son.

Time Magazine quoted an economist at Morgan Stanley in Singapore who put Malaysia’s loss at USD100 billion since the early 1980s under Mahathir’s watch.

I don’t think there is space in this letter to list 22 years of “sins”, in any case Barry Wain has done a good job of it in his book “Malaysian Maverick: Mahathir Mohammed in Turbulent Times” from which this information is taken. But this does not include Mahathir’s other non-monetary sins – his emasculation of the judiciary, his entrenchment of racially bias government policies.

Najib’s “sins’ is small beer compared to Mahathir’s but this is not to excuse Najib and BN either.

It’s not about Mahathir

This letter is not about Mahathir, or Najib,  but about Lim Kit Siang and DAP. If Kit Siang is now ready to embrace Mahathir then I suggest he has lost his way. Many people find it very difficult to reconcile the long held stand DAP has taken in the past with its current “pragmatism” – that apa pun boleh – anything goes – in wresting power from BN. What happened to “principles”?

I think Lim Kit Siang and PH has miscalculated in going to bed with Mahathir and PPBM.  The ex prime minister is a spent force, he is unlikely to deliver the Malay votes the others expect him to.

GE13 has shown that the majority of Malaysians want a change of government. Lim Kit Siang must ask himself if he has hurt the cause – to get rid of BN.

Even if PH wins, can he sleep soundly with a snake? Mahathir has only one agenda, to replace Najib with his son. The cobra will strike . . . it’s only a question of “when?”.

DAP must recalibrate its political compass or lose the respect of its supporters and ultimately, the voters. Sadly since the demise of Karpal Singh there is no one in DAP of equal status to stand up to Lim Kit Siang.

Lim Kit Siang should know that Government at any cost is not an option.

By a Contributor from Ward 5, Tanjong Rambutan.

The views expressed here are those of the guest contributor