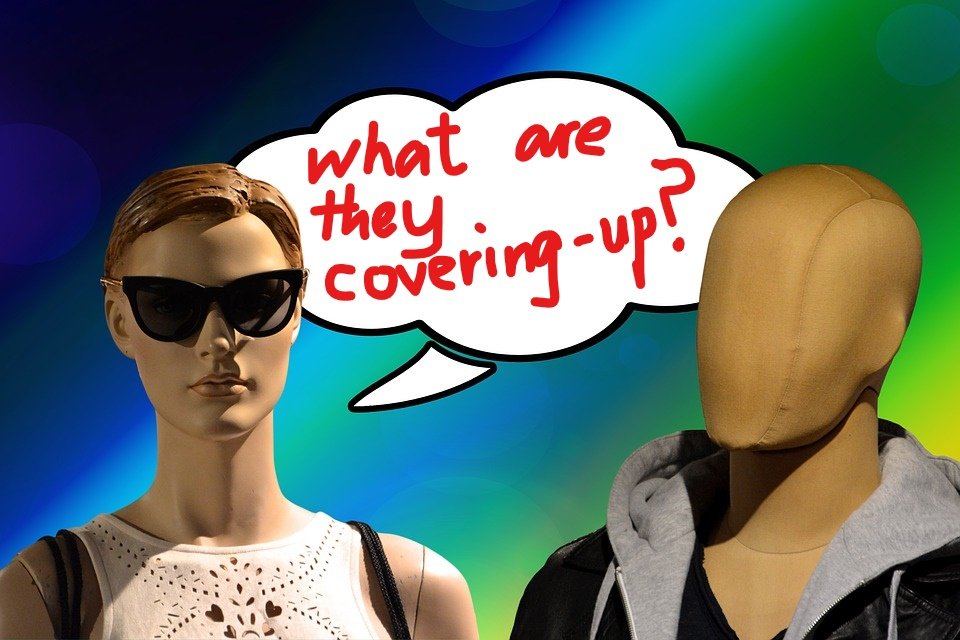 Is there a cover-up in the death of 11-year-old Mohamad Thaqif Amin Mohd Gaddafi?

Is the mass production of 125,000 Koran memorisers (huffaz) more important than the life of one boy?

I posted an article requesting the authorities, in particular the Health Minister Dr S Subramaniam, to release the first and second post mortem results of 11-year-old Mohamad Thaqif Amin Mohd Gaddafi. The article was posted around 07:30 hrs this morning (Malaysian time), on my website.

Lo and behold, seven hours after that, Subramaniam issued a statement to say…..well basically NOTHING!!!

This is the full text of the first half of the report in FMT, reproduced for your reading pleasure…

He said a report on the results of the second post-mortem had been submitted but could only be released to the public with the consent of the police. “Maybe next week I will ask the health director-general, Dr Noor Hisham Abdullah, to issue a press release on the matter.

“We will make the statement only after talking to the police and getting their consent,” he told a press conference at the Malaysian Medical Council (MMC) today.

Asked whether the latest results showed any signs of abuse on Thaqif’s body, he said the first post-mortem had already revealed evidence of abuse.

On May 19, Bernama reported Subramaniam as saying that the results of the second autopsy were expected to be known in two weeks.

The first autopsy, which was conducted in Hospital Sultan Ismail in Johor Bahru where Thaqif was warded and subsequently died, failed to find the cause of death….”

Why does he need the consent of the police to release the post mortem results?

Isn’t the release, the coroner’s responsibility?

Is the police independent?

Only in Malaysia, we can ask this question…Is the coroner acting independently?

Note: Anyone who has knowledge of the procedures can enlighten us, but as far as I am aware, it is the coroner’s responsibility, NOT the police.

Thaqif’s parents have been subject to this mental torture, trying to ascertain the cause of death of their son, who was beaten in his school. It is disgraceful of the authorities to treat them this way.

Time line of Subramaniam’s NATO (No Action, Talk Only)

What are the authorities hiding from us?

This is a BIG issue because of the number of religious schools mushrooming throughout Malaysia. Many are NOT regulated. You and I can start up a school and teach all sorts of rubbish and deviant stuff.

On 7 June, the Deputy PM, Zahid Hamid announced the government plan to churn-out 125,000 Koran memorisers as part of its National Transformation 2050 (TN50) plan.

The Johore religious authority has absolved the school of wrongdoing. The assistant warden only administered “a gentle beating”.

What if the assistant warden beat the living daylights out of Thaqif, in the CCTV’s blind spots? Just because the CCTV did not catch him on camera does not mean no crime was committed.

Be warned. If YOU want justice, WE have to fight the corrupt system of cover-ups and delays, because they hope we will forget.

No one has given us a satisfactory explanation. No one has been found guilty.

It is SNAFU in Malaysia, because religion and Malays are involved.

Saying all the prayers in the world, is NOT going to solve the problems created by a corrupt regime which is afraid of the truth.

Subramaniam, together with his colleague,  the Minister of Education, Mahdzir Khalid, should both resign. Their positions are untenable.