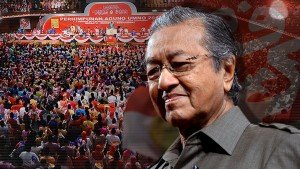 The Prime Minister, Dr. Mahathir Mohamad, may have rated his Cabinet “five out of 10”, almost a year after the Pakatan Harapan (PH) coalition came to power.

If you had the chance to rate the performance of the Perak Mentri Besar, Ahmad Faizal Azumu, what would it be? 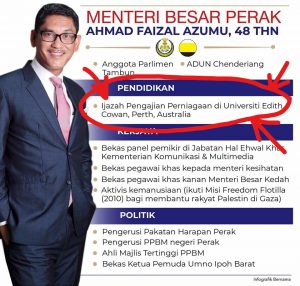 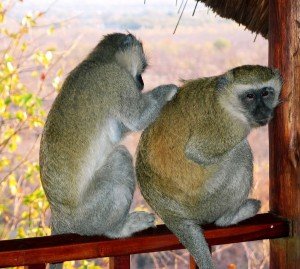 On 23 April, the MB said that any company with interests in forest farm development projects would need a minimum capital of RM200,000. The irony is that months earlier, he approved a company with a RM2 paid-up capital. He even dragged the Malaysian Timber Industry Board (MTIB) into the scandal, but Wong Tack, its chairman, denied MITB’s involvement. Already, this MB has failed several integrity tests. 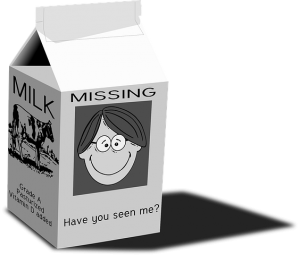 Ipoh, with or without a mayor, suffers from the usual problems. How on earth did the city council not realise that the mayor had gone AWOL?

When the issues with the mayor were highlighted, the MB said that a new mayor had been appointed and would start work before May. It is now the first week of May and he quickly issued a statement to say that the new mayor would start work before Raya. He said that the new mayor will not be a political appointee. Why even mention that? the MB tried to impress us by saying the new mayor could speak Japanese. Being fluent in Japanese is the least of our concerns because Ipoh suffers from many problems which have not been satisfactorily tackled.

The residents of Ipoh garden (primarily from Bulatan/Leboh, Persiaran/Lengkok/Hala/Regat Ipoh, Jalan Potter and Jalan Yin Choo Han) have been consistent in raising complaints about Majlis Bandaraya Ipoh (MBI) & the Ipoh Mayor since the days of Umno-Baru/BN (under MB Zambry).

In an email they said, “Our main problem with MBI is the lack of services. Despite paying hefty assessments, which are larger than those for houses of similar sizes on Penang island, our drains are dirty, clogged up and have not been cleaned for years.

“The grass has overgrown its confines and is creeping onto the roads, narrowing the useable width of the tarred roads. Tarred roads are becoming more like cobbled alleys, because our roads have not been re tarred for close to 40 years.

“Only half of Jalan Potter was re-tarred for SUKMA. Grass is haphazardly cut and left on the road, instead of being swept-up for disposal.

“The lack of rubbish collection has created a health hazard. In the morning, workers collect rubbish and place it in bags which are then left in the back lanes,  piled up at different intersections, waiting for disposal.

“The rubbish is collected between 12:30pm and 5pm, but in the meantime, stray dogs and cats claw through the rubbish bags and leave a mess.

“The rubbish collectors place the bags into the lorries, but they leave behind the mess which has spilled from the torn rubbish bags, making the area more dirty and unhygienic.

“We have written to the Pengarah Kesihatan Negeri Perak, urging her to take action against MBI. We were forced to do this, because  Jabatan Kesihatan threatens to fine the residents, for creating the conditions which could cause a dengue outbreak. Then, they fog our houses, instead of dealing with the clogged drains which are under the jurisdiction of the MBI.”

When the residents contacted their state assemblywoman, she was unable to tell them the reason for failing to terminate the contracts of incompetent contractors, nor could she tell them why the MBI cannot do efficient work.

The disgruntled residents said, “Despite raising all these problems with PH, nothing has changed. Yes our state assemblywoman does listen, but its for the sake of listening, but only to gain ammunition for the next GE.” 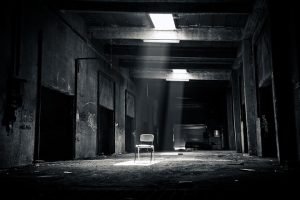 A maintenance contract awarded to a Johore company with no manpower nor experience.

More importantly, will the MB deal with the allegation that the maintenance contract for Ipoh was awarded to a company from Johor, that has no manpower, at all. The company has allegedly set up an office in Falim, behind the Shell station, and is known as “Bujang Holdings Sdn Bhd”.

A company with no manpower has no experience, and its owners will cut corners, to reap the maximum profit.

They will probably offer the work to the cheapest sub-contractor, who will be forced to do shoddy work, in order to make a meagre profit. Will PH investigate this allegation? 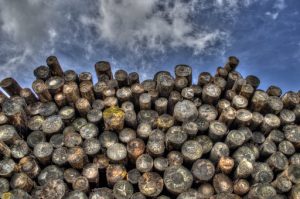 Of special interest is the plight of the Orang Asli (OA). Does the MB merely pay lip service to their various problems. As a result of his approval of the logging in Perak, logging workers and 20 timber lorry drivers breached the blockade at Kampung Cunex.

A fleet of santai-wong (‘king of the forest’ lorries- the tough workhorses of the loggers) entered the log-yard (matau), where the cut timber is stored, and removed the timber.

The police have been informed by the Centre for Orang Asli Concerns (COAC),  but the investigating officer claimed that no report had been made. The OA have set up their blockade again, but will the MB intervene and protect their rights.

So, how would you rate this MB?

(Give Ahmad Faizal Azumu a rating out of 10.)