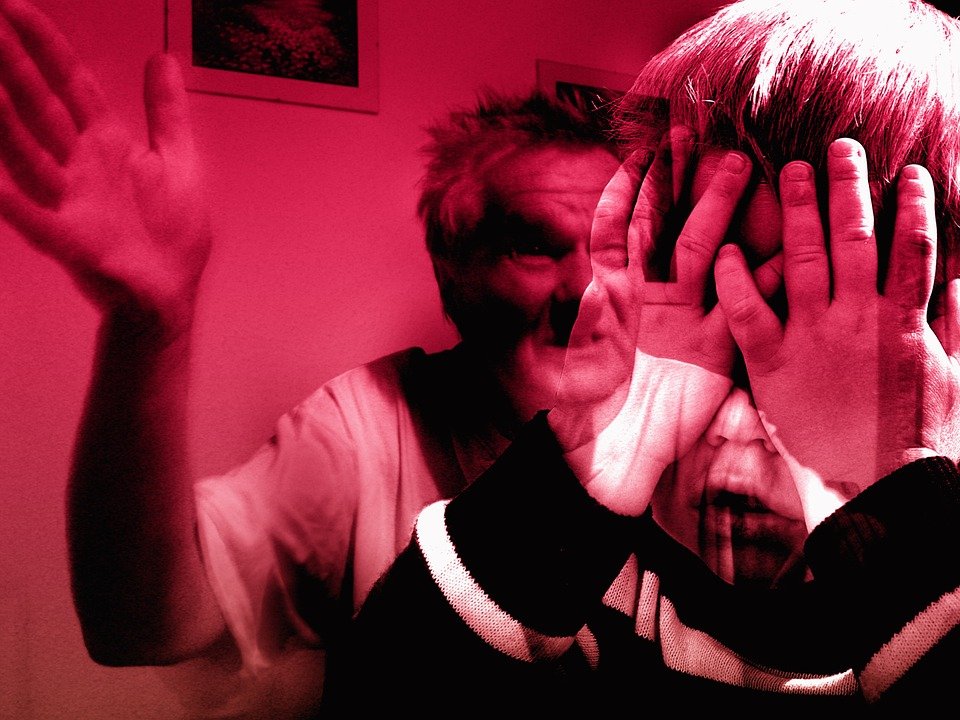 A film director David Teo gets slapped by an attention-seeking actor, Sulaiman Yassin, and some Malay NGOs want Teo to make a public apology. Nothing was said about the disgusting behaviour of the man who slapped Teo.

Are some Malays suffering from a life sentence of self-denial? They assume that everyone else in Malaysia owes them a living, or an explanation, or an apology.

It is time they came to terms with the real world. They need to exorcise their inner demons. Work will not kill them, and they need to wean themselves from the entitlement culture, which they expect will nurse them from cradle to grave. Good manners will not kill them either, somewhere along the line, Malay values gave way to the sense of entitlement and grabbing everything for themselves mentality

Remember the Malay Dignity Rally (Himpunan Maruah Melayu) held in September 2015? Malays throughout Malaysia were ashamed to be associated with these bigoted, Umno-Baru Malays who claim that they held the red-shirt rally to uphold Malay dignity.

This rally had nothing to do with Malay dignity. This rally was held primarily to distract us from the 1MDB scandal.

What dignity is associated with being insolent, destroying public property, littering and insulting other races, including the Chinese journalist who was doing his job?

What dignity is there in transporting the elderly, from the villages in other states, to boost attendance at the Kuala Lumpur rally? Taxpayers’ money was probably used to facilitate the transportation, meals and pocket money.

A friend, who once worked in the public bank of which the chairman was a senior Umno-Baru politician alleged that he had to sign blank cheques, to pay for the mobilisation of the participants in many of the Umno-Baru events. How many other secrets do the staff of similar organisations, hold?

What dignity does the Sungai Besar Umno division chief Jamal Md Yunos, think he upholds? He claimed that Malay NGOs were compelled to rise, because the “DAP had brainwashed the Chinese in the Bersih 4 rally” and had insulted the Malay leaders.

Jamal is just another thug who enjoys a Datuk title and other perks thrown at him by the Umno-Baru leadership. He is Umno-Baru’s poster boy and party whip. His role is to mobilise the thugs under him and threaten the peace.

Jamal cannot see the damaging effects from corruption, injustice and abuse of power. His values are warped. He cannot distinguish between right and wrong. The DAP must be doing a good job of enhancing community relations and rebuilding the community, if bigots like Jamal feel threatened.

In what way does Jamal think that Malays are threatened? The majority of public sector jobs, the armed forces, housing applications and handouts from the government, are reserved for Malays.

Other examples of Umno-Baru Malay “dignity”

What dignity was Ali Rustam thinking of, when he said that the red-shirt rally was held to uphold Malay dignity?

He has been involved in money politics, and during his tenure as the Chief Minister of Malacca, it was alleged that he used the machinery of the state, to hold his son’s grand wedding. When challenged he claimed that he had received sponsorship from various companies. His critics asked, “What was given in exchange for this sponsorship?”

Many of Ali Rustam’s harebrained schemes for Malacca, which cost several hundred million ringgits, often failed because of poor planning or poor maintenance, such as the monorail project.

What dignity was Ahmad Maslan and Ismail Sabri Yaacob thinking of, when they supported this red-shirt rally?

Ismail’s claim to fame is the blaming of the Chinese community for the inability of the Malay to grasp the basics of business, and asking Malays to boycott Chinese traders.

It is doubtful if any of these senior Umno-Baru Malay politicians understand the meaning of dignity. To them, dignity means the ability to shout the loudest and make the crudest insults and profanities.

Lower down the pecking order, some daft Malays emulate their behaviour by slapping people.