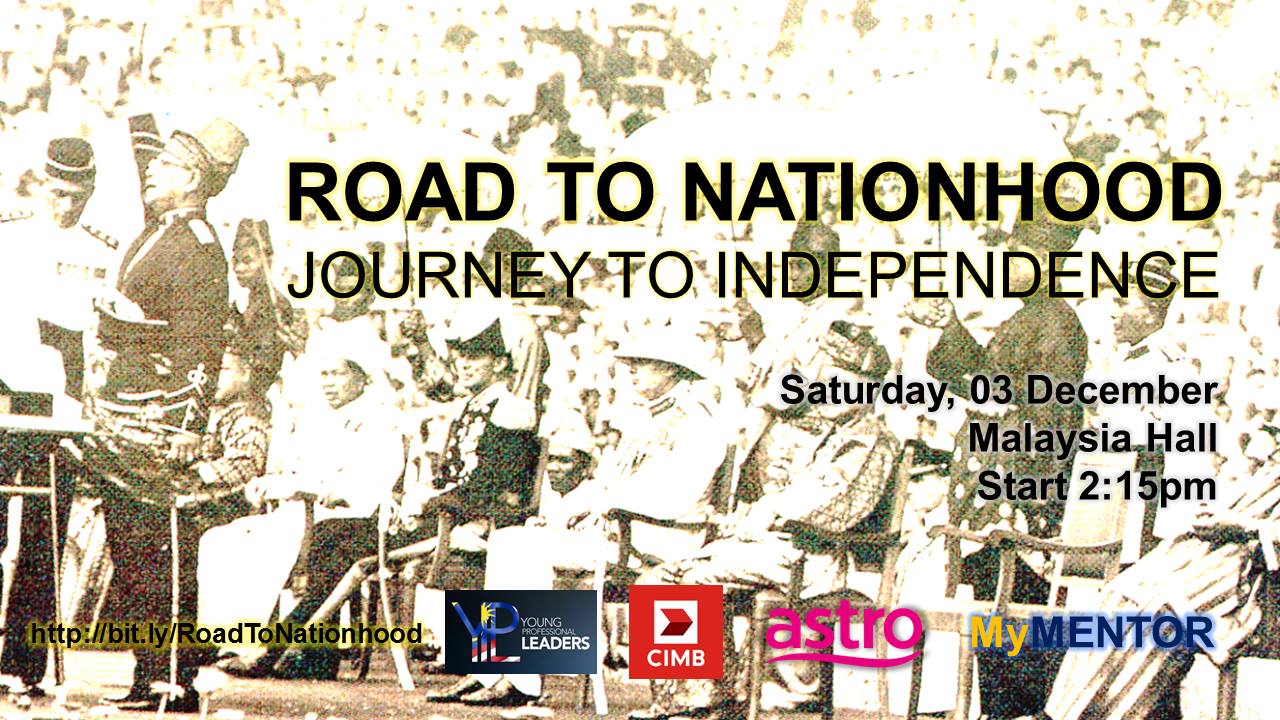 CIMB London in collaboration with ASTRO are bringing to you the screening of ‘Road to Nationhood’, a highly-acclaimed two-part historical documentary-film that traces Malayaâ€™s journey towards independence and eventually the founding of Malaysia.

Inspired by the rich historical contents and stories derived from a book of the same title by the New Straits Times Press Group Publications; this masterpiece features never-seen-before archive and footage from sources otherwise mostly forgotten, relived through advanced and cutting-edge visual effects (VFX).

It also features personal and political perspectives of the struggles, including the bitter oppositions to Malaysia’s formation.

This film is a critical yet constructive inquiry into our nation’s journey!

RSVP is required for logistical purposes (also for health and safety).

See you at the screening!