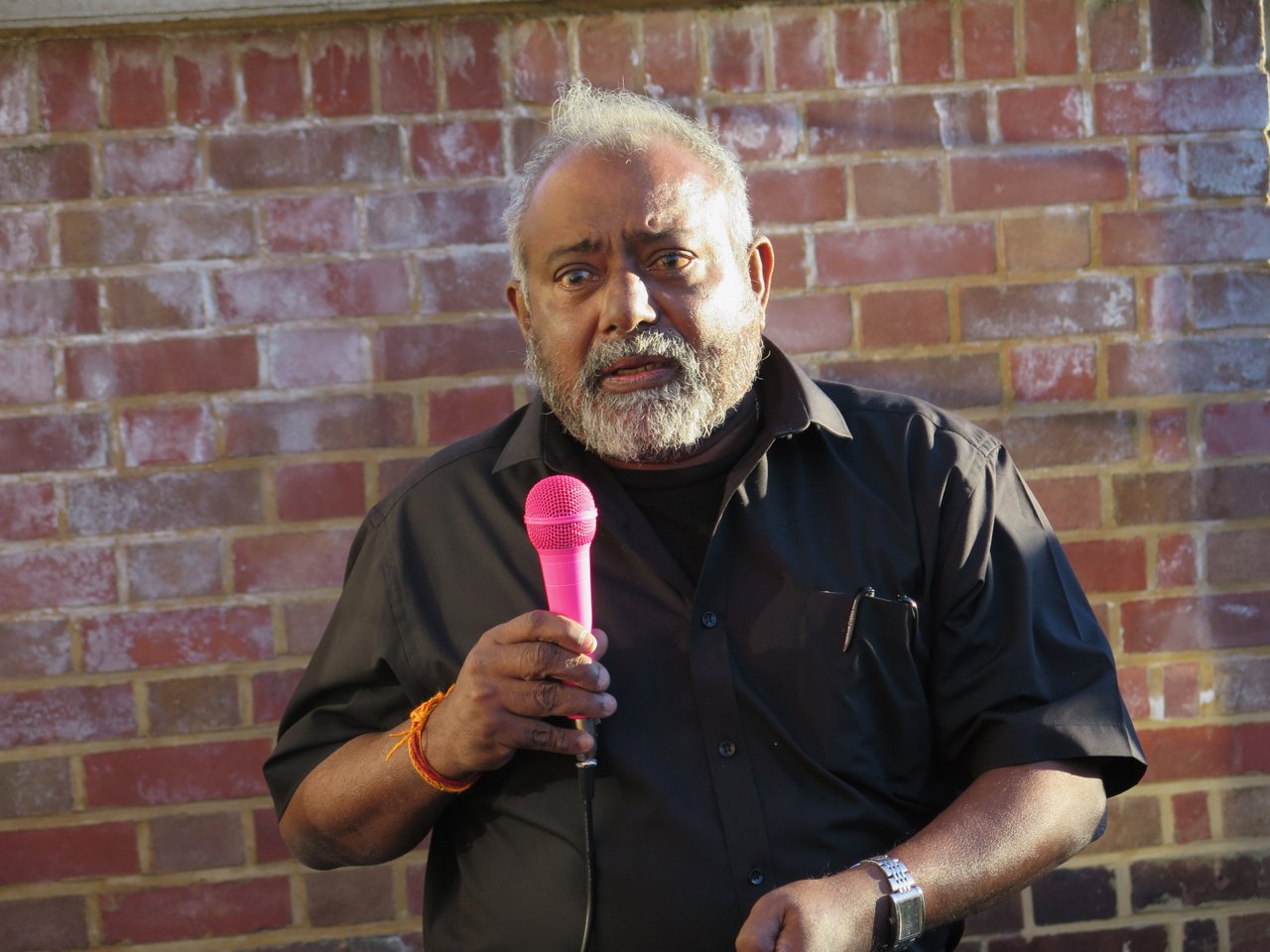 R. Nadeswaran aka Citizen Nades, is arguably Malaysia’s foremost, investigative journalist, who last December, retired as Editor of Special and Investigative Reporting at The Sun. Despite a distinguished career of 45 years as a journalist, he still found time to study and graduate with a law degree, in 1996.

He’s been described as tetchy, argumentative, confrontational and aggressive, but if you know how hard it is to get straight answers from corrupt politicians, then you, too, might end up being belligerent. For those of us with nothing to hide, we only know Nades’ soft-spoken side.

A former Judge, called Nades “the nation’s conscience”, and so he is. In Malaysia, he exposed the Port Klang Free Zone (PKFZ) scandal, a project which ballooned from RM2 billion to RM12 billion. Nades also has a global reach and has investigated  Malaysian connections in scandals, from Australia, to England, to Disneyland Orlando and Hawaii.

In his hometown of Klang, Nades exposed a state councillor, Zakaria Md Deros, who built a palatial mansion, on land meant for low-cost housing. Nades must have fumed, when in the ensuing trial, all charges against Zakaria were dropped, but six months later, Zakaria died of a heart attack.

In London, Nades broke the story about the Awana Chelsea Restaurant, the Malaysian irregularities in the Chelsea Flower Show  and another white elephant; the sports centre in Brickendonbury. There are many other London scandals. 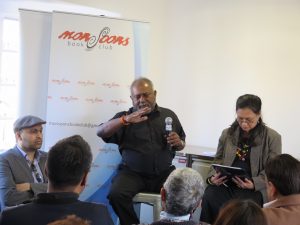 Even friends in high places will not come to help when you get into trouble. They won’t want to be associated with a trouble maker, would they?

No! I don’t have such friends. But there are ordinary folk who will come to my aid should I be pulled up for what I stand for.  Touch wood, I have stayed out of trouble by being careful. But never say NEVER!

What would happen if a whistle-blower were to bring you information about a scandal involving the Tabung Haji or the Zakat fund – both of which are politically charged and involve race and religion? Would you act on it, or do nothing?

If it involves people’s money, I am ready to sink my teeth in. but if it is of religious interpretation, I would rather leave it to the experts because I am not well-versed in such areas.

It starts with a tip-off or a lead. Sometimes by post, sometimes hand-delivered — most of the time anonymously. There are some who e-mail and want to meet up to hand over documents. Some call over the phone.

I think it was Brickendonbury. So much was at stake for far too many people. They even roped in so-called foreign experts to say the project will be good for Malaysia.

Besides, they threw in Najib’s name for a good measure. The Youth and Sports Minister at the time, Azalina Othman Said was adamant that it would go on.

They had PR consultants, advisers the whole lot. Finally, they used threats, They wanted to charge me and the editor for “acting against national interests”. No such offence on the statute books.

They were exposed each time I wrote something. They were embarrassed. They wanted their pound of flesh.

Yes and No…. long tales to tell and I am not talking about it.

Your exposés are probably the tip of the iceberg, but the rakyat carries on as normal. What’s wrong with this rakyat?

Don’t ask me. I am can only expose the shortcomings. I don’t have powers to prosecute. If the people are content that theft of their money is acceptable, what can I say? But I will continue to comment on abuse of power and money.

What will you do now? Rejoin The Sun?

I don’t know. I will decide when this whole book project is completed by end of April. Going on the lecture circuit is an option. But I will continue to write, if not for the The Sun, some other platform which is willing to give me the freedom and the backing. I don’t intend (for the moment)  to be a blogger — post-paid or pre-paid but the efforts of independent-minded journalists must be supported.

I don’t know but hopefully, the rakyat will make the right decision. 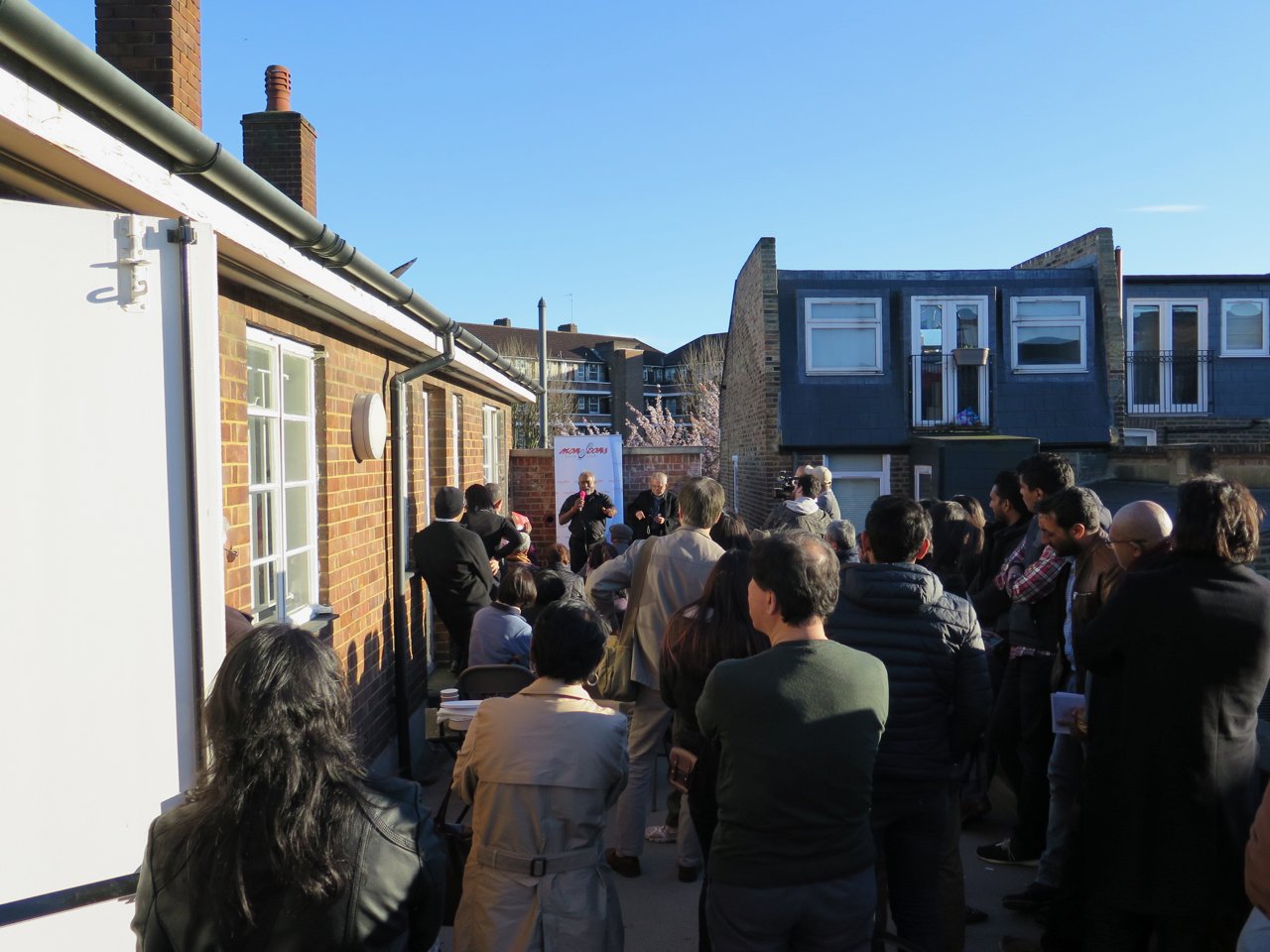