A few people may think it is Anwar Ibrahim’s natural birthright to become prime minister but others wonder if Anwar has an unhealthy obsession with this. Every time one reads the news about him, he almost always fantasises about his role as the eighth Malaysian prime minister.

The more he dwells on being PM, the more we are repulsed. He should just knuckle down and start the healing process, which this country desperately needs.

The rookies in government are trying their best to make Malaysia better, but what are Anwar’s contributions? He crisscrosses the globe meeting world leaders but he is not even a member of the cabinet. He tells us that his wife will vacate her role when he becomes PM, but how do we know he sought her views? Is she a dutiful Malay Muslim wife who has to play second fiddle to her husband?

A Merdeka Center poll (in May 2019) showed that Pakatan’s honeymoon period is over. Prime Minister Dr Mahathir Mohamad‘s personal approval rating has slumped to 46 percent from 71 percent (taken in August 2018) but why has no poll been conducted for Anwar? After all, he keeps reminding us that he is the prime minister-in-waiting.

With an increased rating, Anwar could pressure Mahathir for a departure date. If his rating is reduced, the pressure shifts onto him. 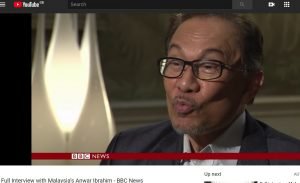 Last September, at the S Rajaratnam Endowment Dialogue at the Singapore Summit 2018, Anwar impressed everyone when he said that Malaysia’s affirmative action policy should be based on need, not race.

Disappointingly, two months later, he backtracked. He said that Malays needed time to accept the eradication of affirmative action policies. So when is the right time to begin?

Instead of distracting Mahathir with his succession talk, Anwar should allow the Mahathir administration to get on with the job of rebuilding Malaysia.

In April, Anwar was in Tanah Merah to meet Kelantan Pakatan Harapan leaders. He said that he “will not betray the country” when he is PM, adding, “The dignity of the Malay race and Islam will continue to be upheld and I will ensure that corruption will not occur.” 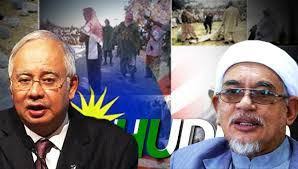 The only people who have robbed the Malays of their dignity were its Malay leaders. They stole from the rakyat. Some in PAS said it was all right to lie. Umno Baru’s Noh Omar said it was all right to steal. Umno Baru’s Jamal Yunos condones violence. Former minister Hishammuddin Hussein denies any responsibility for the land swap deals when the Ministry of Defence was under his watch.

In early May 2019, Maya Karin interviewed Anwar on iFlix’s Hot Ones Malaysia programme and asked him what it would feel like “if” he became PM at 72.

The word “if” sparked fury in Anwar. His facial expression changed and he corrected her. “There was an agreement that was signed and it will be honoured.”

He forgets that this deal was struck without the approval of the rakyat. On May 15, on the eve of his one year release from jail, his succession cropped up again.

He said, “Once I take over, Tun M will still be treated as a statesman who has contributed a lot to the country…” 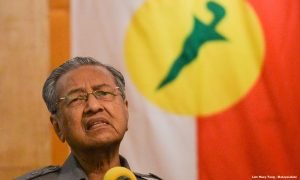 A country can only have one leader at a time but Anwar is too self-absorbed. The last time the nation had a problem, they picked Mahathir as the solution. They initially rejected him, but finally relented.

Those of us who lived through the Mahathir era blame him for planting the seeds of our current dilemma. Today, many claim that Mahathir is more conciliatory.

So what would Anwar be as PM? Would he ban affirmative action policies? Forty years of the NEP have failed to achieve the result desired by the rakyat although affirmative action policies may have achieved the result desired by Umno Baru. Many Malays are still dirt poor. The Malays need the discipline to boost standards. They should be told that nothing is free in life.

Would Anwar be as assertive as Mahathir with the royals? His royal whirlwind tour following his release failed to inspire confidence. What are his views on the environment and logging? Will he censure some menteri besar for dismissing the rights of the Orang Asli? 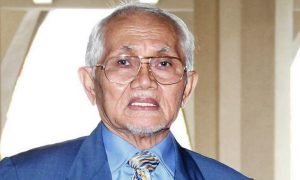 How will he deal with Taib Mahmud of Sarawak? Anwar does not share Mahathir’s cosy camaraderie with Taib. Will he ban child marriages and polygamy? Will he ban Jakim?

Will he replace Lim Guan Eng as finance minister and install his own man? He warned that racism will derail new Malaysia, so how will he deal with racism? The irony is that the Malaysian government practices institutionalised racism.

Malaysia can never achieve its full potential if it retains its affirmative action policies and the different communities behaving like warring tribes.

During his first tenure as PM, Mahathir could not have achieved much without the approval of the cabinet and his party. Anwar was part of Mahathir’s team then. He was Mahathir’s right-hand man. Many of Anwar’s policies for education, language and institutionalised Islamisation continued to be used by Umno Baru after Mahathir resigned and have worsened the social and economic development of the country. 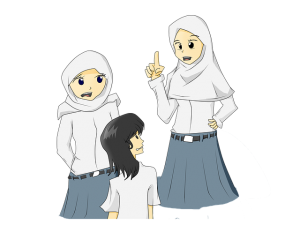 Anwar’s promotion of the tudung (head covering for women) has deteriorated into a compulsory dress code for civil servants. The wearing of a tudung has nothing to do with piety but is a public display of acquiescence to the will of the government.

During his tenure as education minister, Anwar promoted Bahasa Baku, then renamed the national language to Bahasa Melayu rather than Bahasa Malaysia. This probably alienated the Malaysians who are non-Malay, while many Malays had the mistaken belief that fluency in English was a sign of a lack of patriotism.

Many of those who were parliamentarians during Mahathir’s first tenure as PM are still around. We will have a leadership problem when Mahathir steps down but do you think we would want to repeat the mistake of having another of the old guard to lead us?

We do NOT want Anwar Ibrahim as Prime Minister of Malaysia 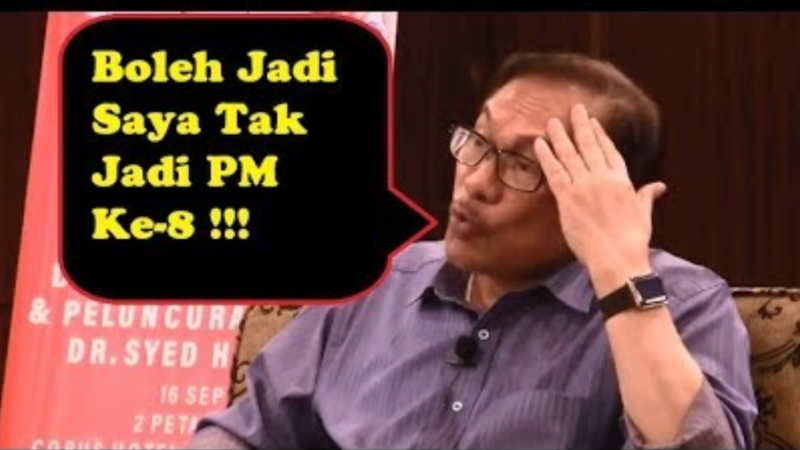 Out of Malaysia’s 30 million population, there must be millions more suitable to become Malaysia’s Prime Minister than Anwar Ibrahim. We don’t care much about his sexual orientation. He has NOT shown any qualities of being a good leader. Besides failing in every Ministry he had led, he is also easily manipulated and easily falls into traps. He has a personal agenda to fulfil and it would be extremely shameful for Malaysians to be a part of his scheming ambition.
Rebuilding Malaysia