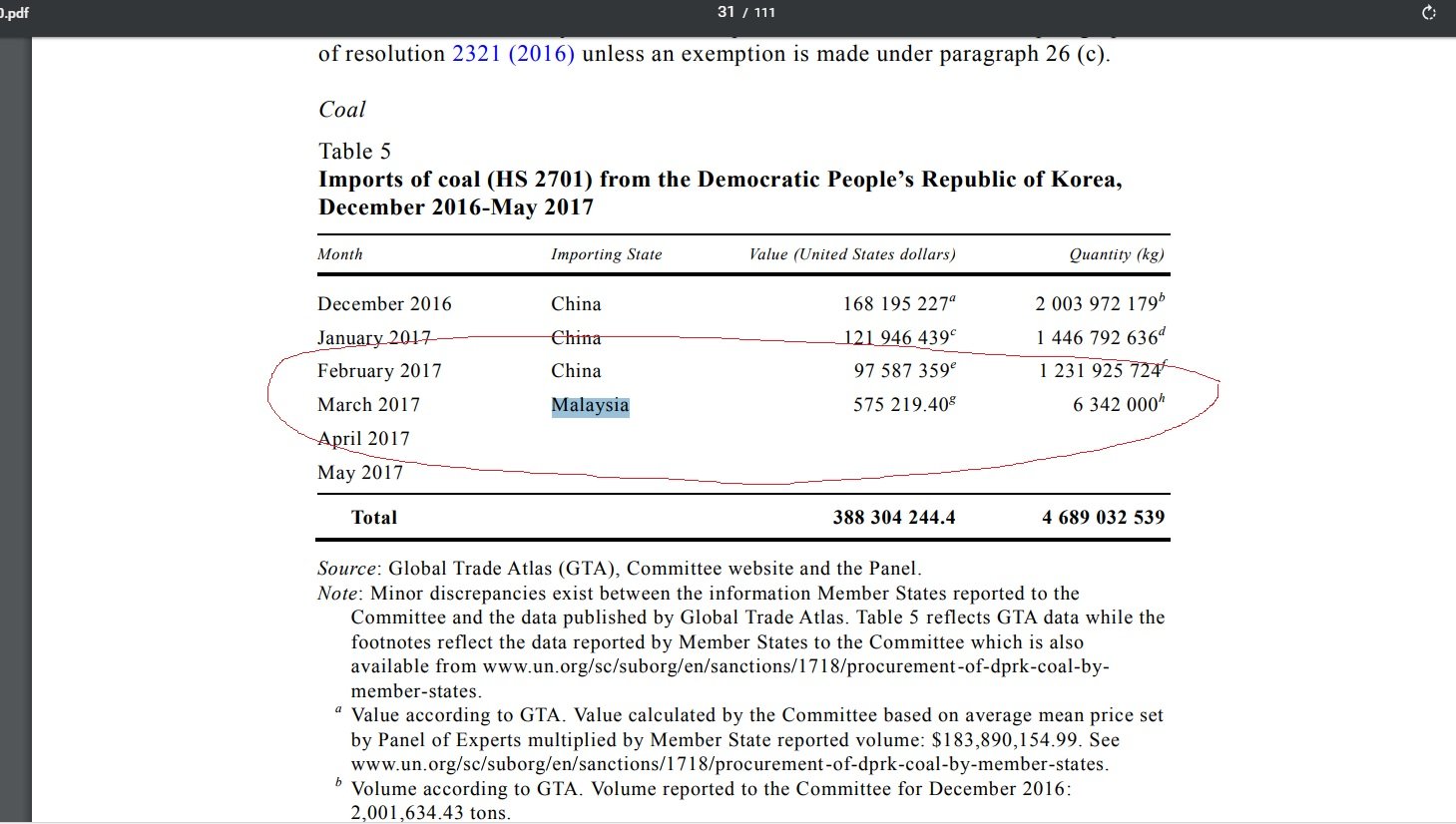 On 5 September, an eight-member panel of experts from the United Nations produced a 111 page report in which it claimed that the Democratic People’s Republic of Korea (DPRK or North Korea) was illegally exporting around $270 million worth of coal, iron and other commodities to China and other countries including India, Malaysia and Sri Lanka. The data covered the six-month period ending in early August. Most importantly, this trade is in violation of U.N. sanctions.

The export of commodities is a major source of foreign exchange for the DPRK. After China suspended coal imports in February, the DPRK simply rerouted coal to other countries including Malaysia and Vietnam, and was able to evade sanctions. They are deliberately using indirect channels to export prohibited commodities.

The panel also said imports of DPRK coal, iron and iron ore violate U.N. sanctions unless the countries have received an exemption.

IGP’s statement after the North Korean assassination at KLIA

Remember in February, when the erstwhile IGP, Khalid Abu Bakar told us that the police were aware of two companies that were reportedly being run by a North Korean spy agency out of Malaysia.

Khalid said the police were constantly monitoring and taking pre-emptive measures to ensure that Malaysia is not being used as a venue in which to carry out activities that would be detrimental to international security.

“We have also taken all necessary action to comply with international regulations with regard to related sanctions,” he added.

What is the current situation?

So has Malaysia received an exemption from the UN so that it can trade with the DPRK?

So is Malaysia currently trading with North Korea?

Will President Trump tell Najib Abdul Razak, when he talks to him today to stop trading with North Korea?

Source on the web: ;

Screenshot pics are from the websource. 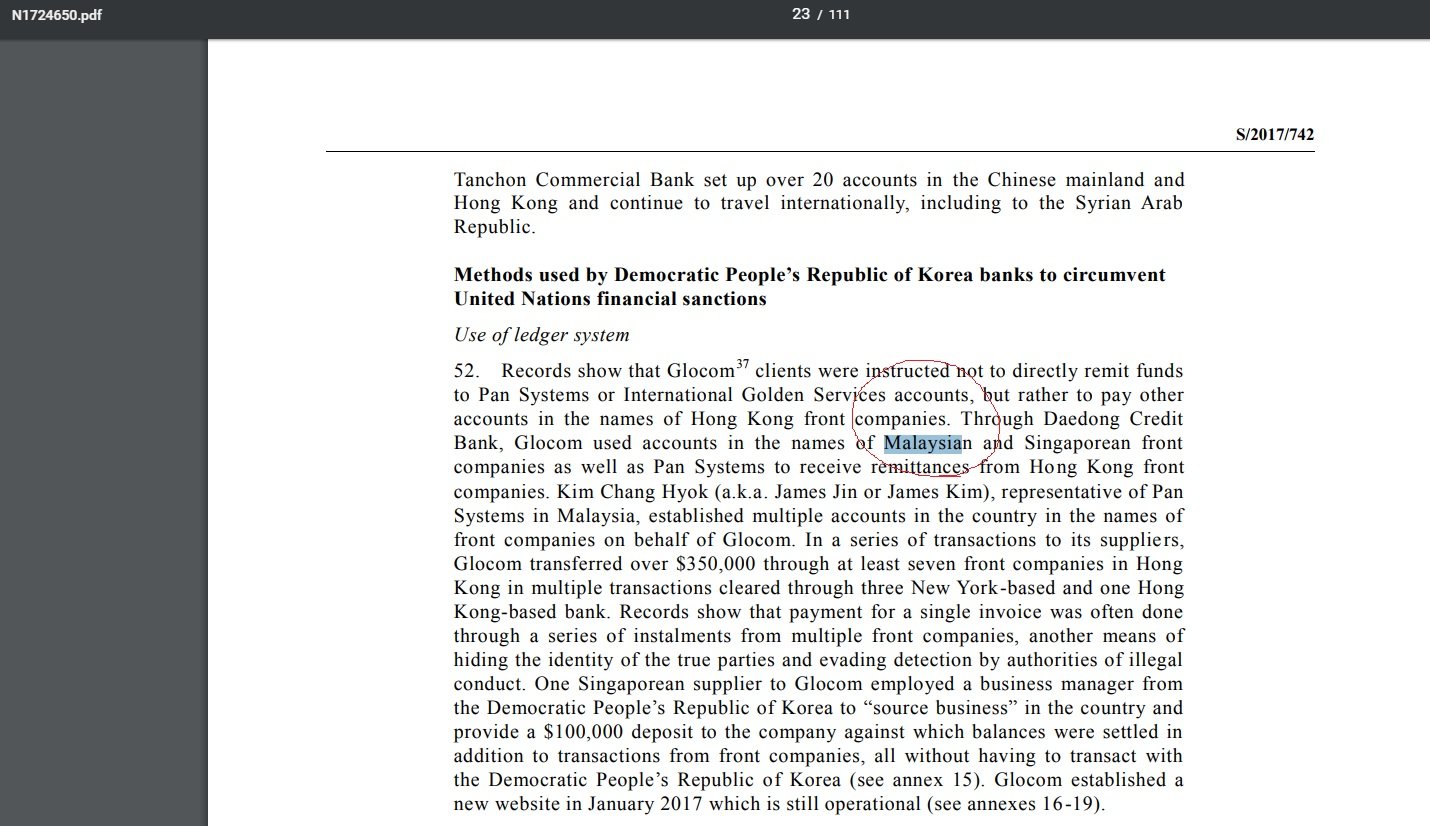 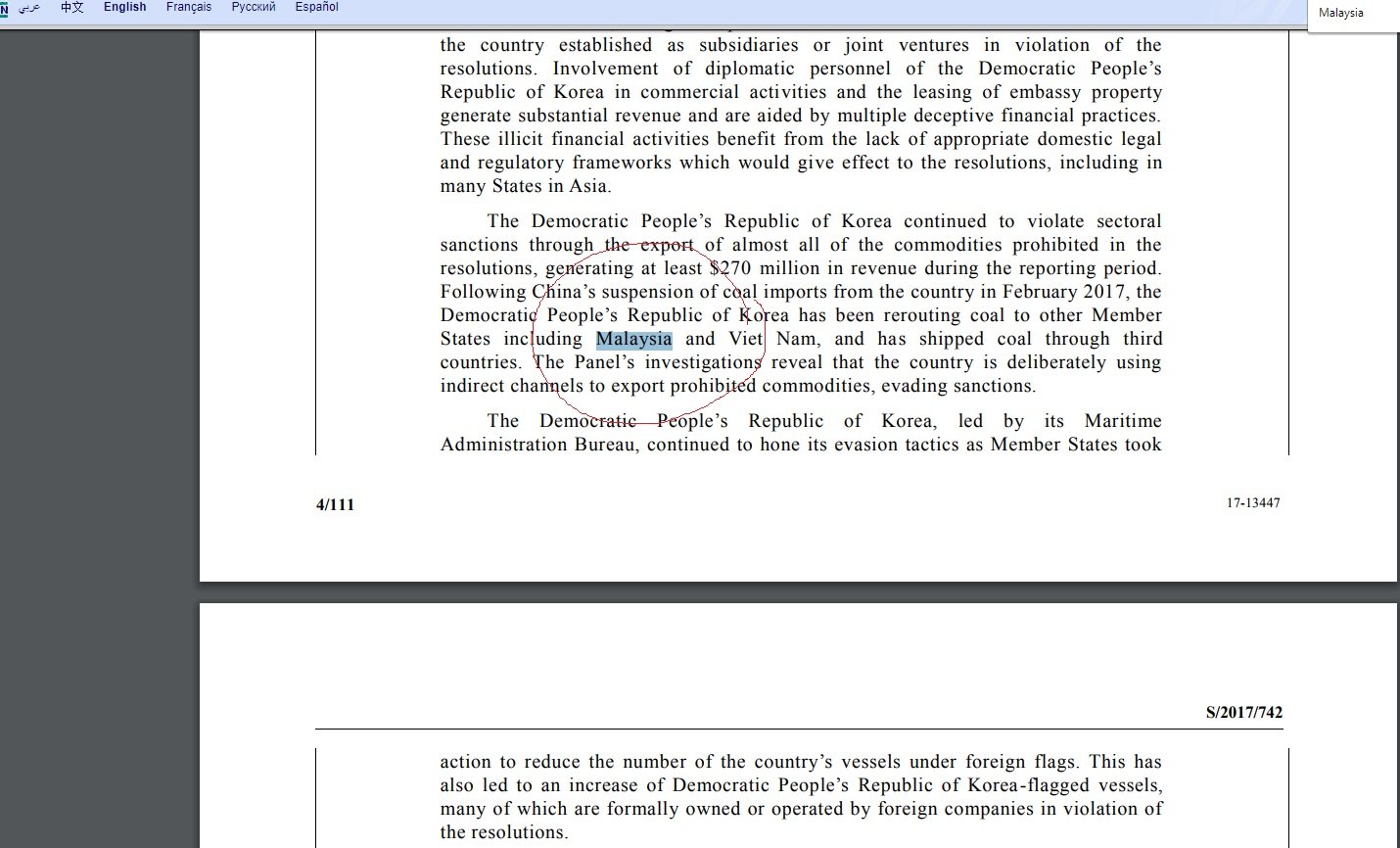 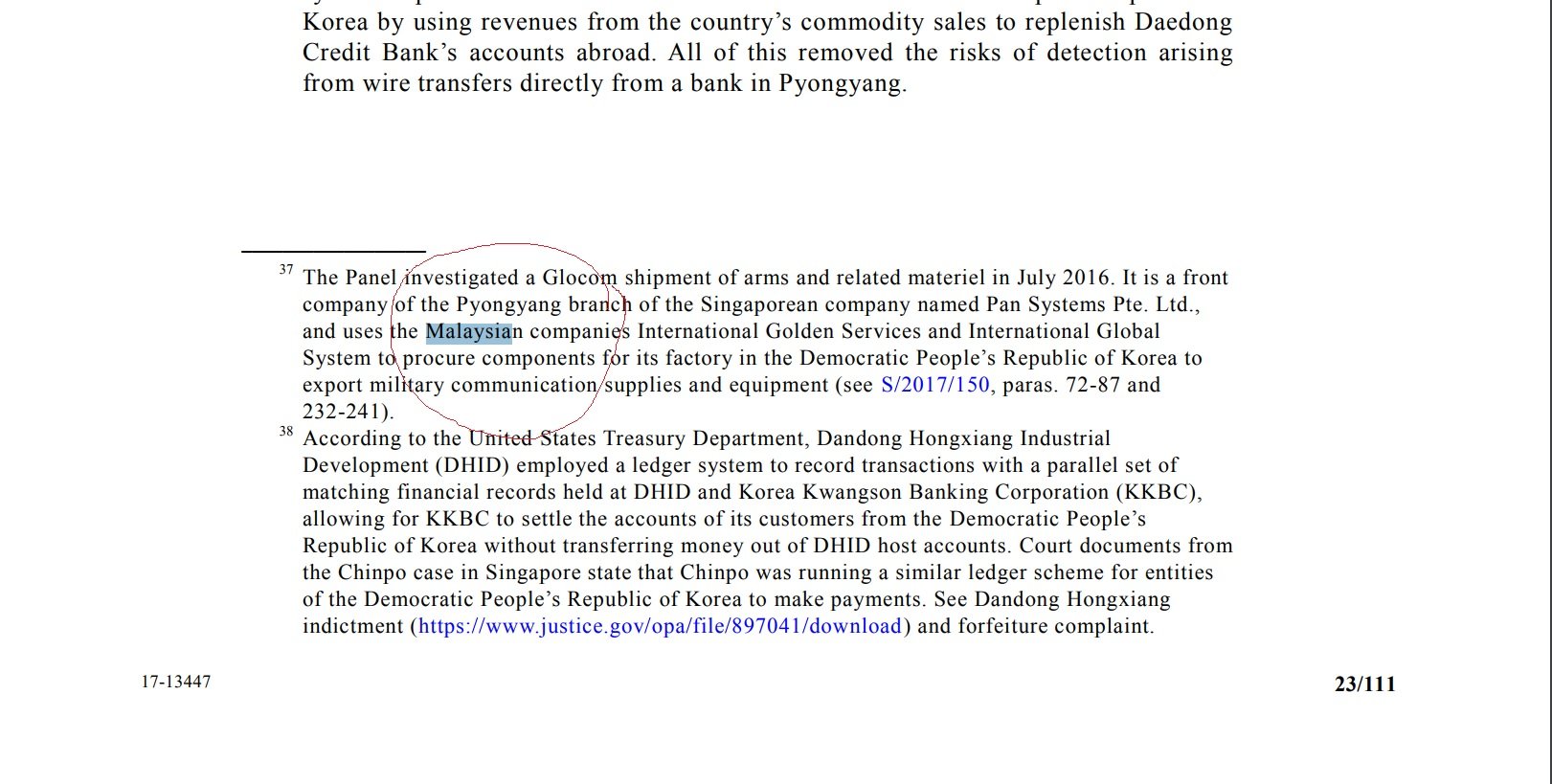 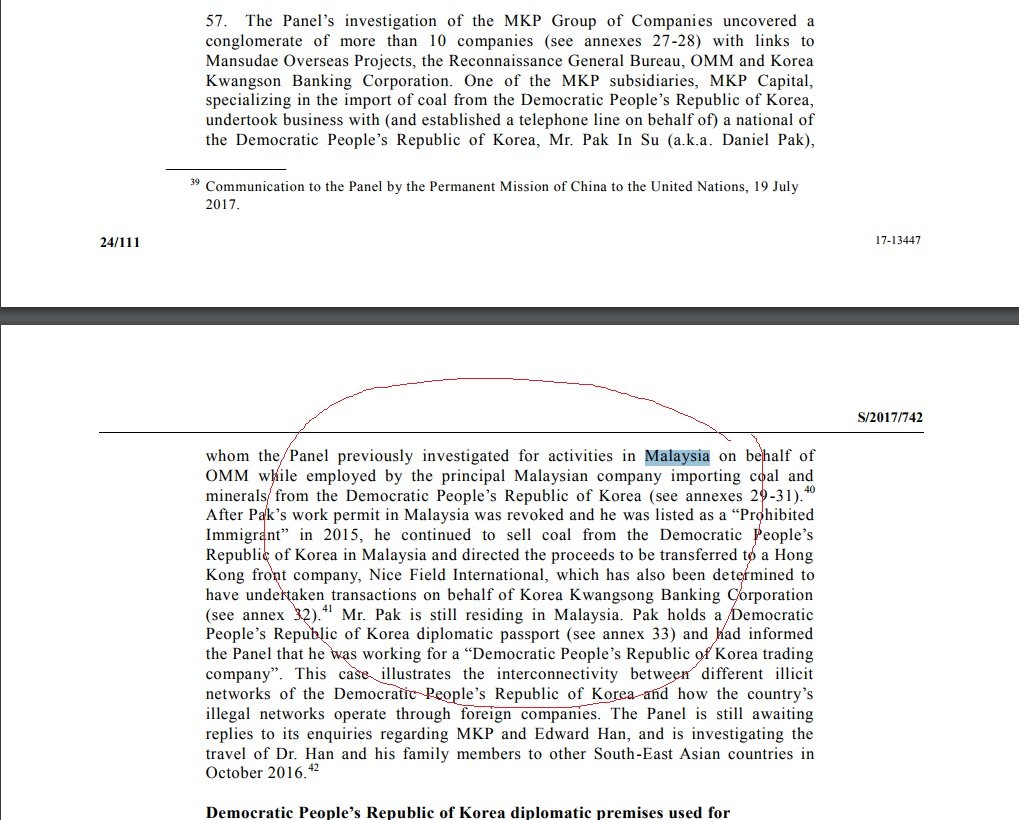 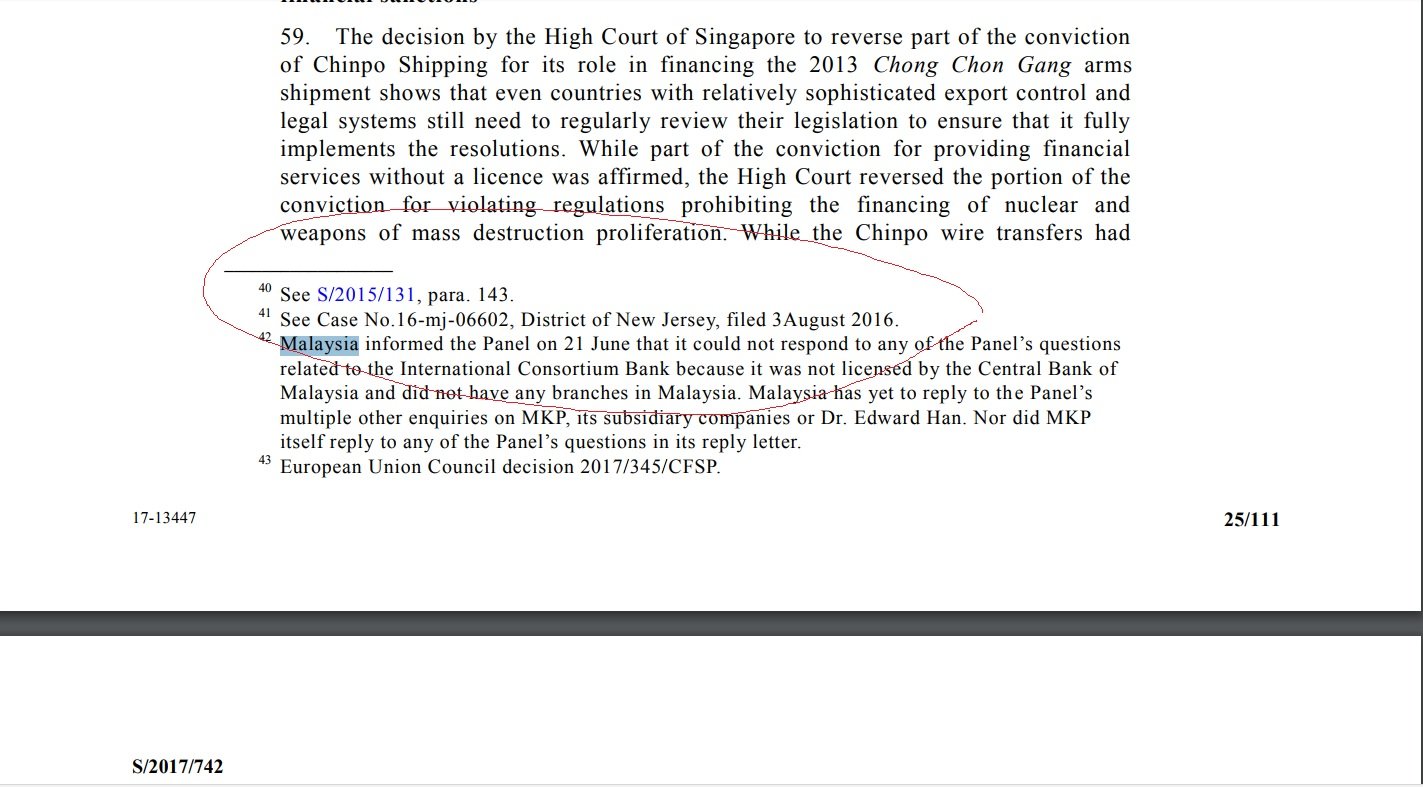 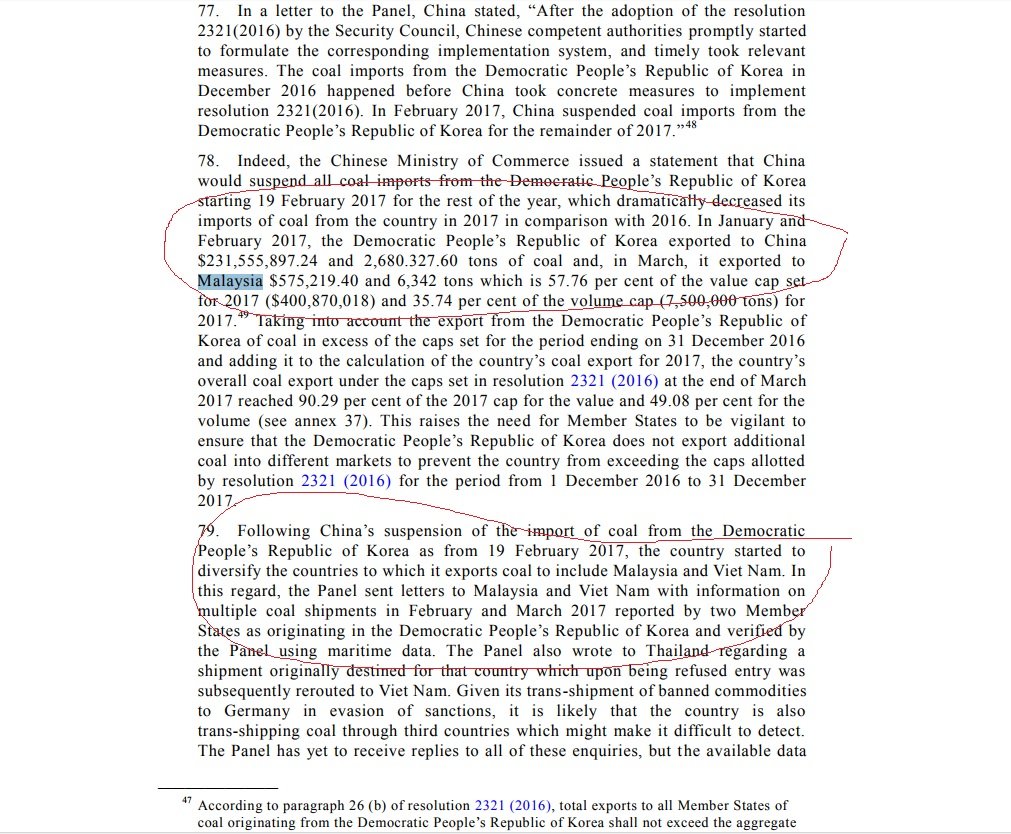 NB: Please do check out the websource for more interesting facts