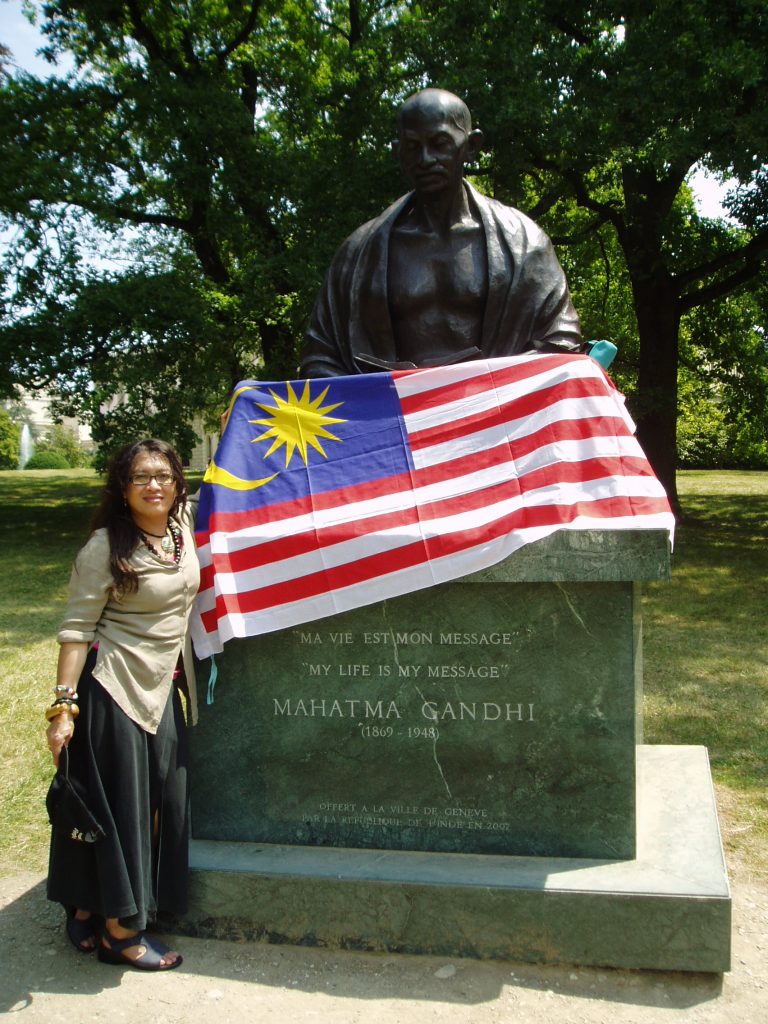 Don’t be fooled by the authorities. Most of them are men with simple minds, who equate flag-flying with patriotism.

A true patriot stands by his country, and is prepared to defend it against an unjust government.

The true patriot should only be loyal to the government, if it deserves his respect.

The true patriot is prepared to speak up, and expose government leaders who are corrupt and who break the law.

Nation building is not about having different levels of citizenship. The term bumiputera should be expunged.

Leaders should not be afraid to acknowledge that they could be wrong. Discussion, discourse and dialogue are preferential to dictatorships. They should not shun debates nor should they send their thugs, to intimidate the Opposition and human rights activists.

If individuals, who try to earn a living are prevented from promoting their work, then this is not nation building but quite the opposite. When Zunar, the cartoonist, held an exhibition of his work, in Penang, Umno-Baru thugs took offence to his cartoons, threatened him, and wrecked his exhibition.

Persecuting someone for their beliefs is not part of nation building. Our constitution guarantees the freedom of religion, but not for the Malays. Currently, we have two sets of laws, civil and syariah and they conflict in many areas. These confusing messages do not help in nation building.

Some teachers stop the children of different races form mixing with one another during breaktime. Shockingly, one school used separate cups for Muslim and non-Muslim students.

Nation building does not mean that history textbooks will omit important events and make no reference to early nation builders, especially the non-Malay.

Integration cannot happen if some universities are only for one race.

Things will eventually fall apart, if we use race-based parties to fight for our rights. 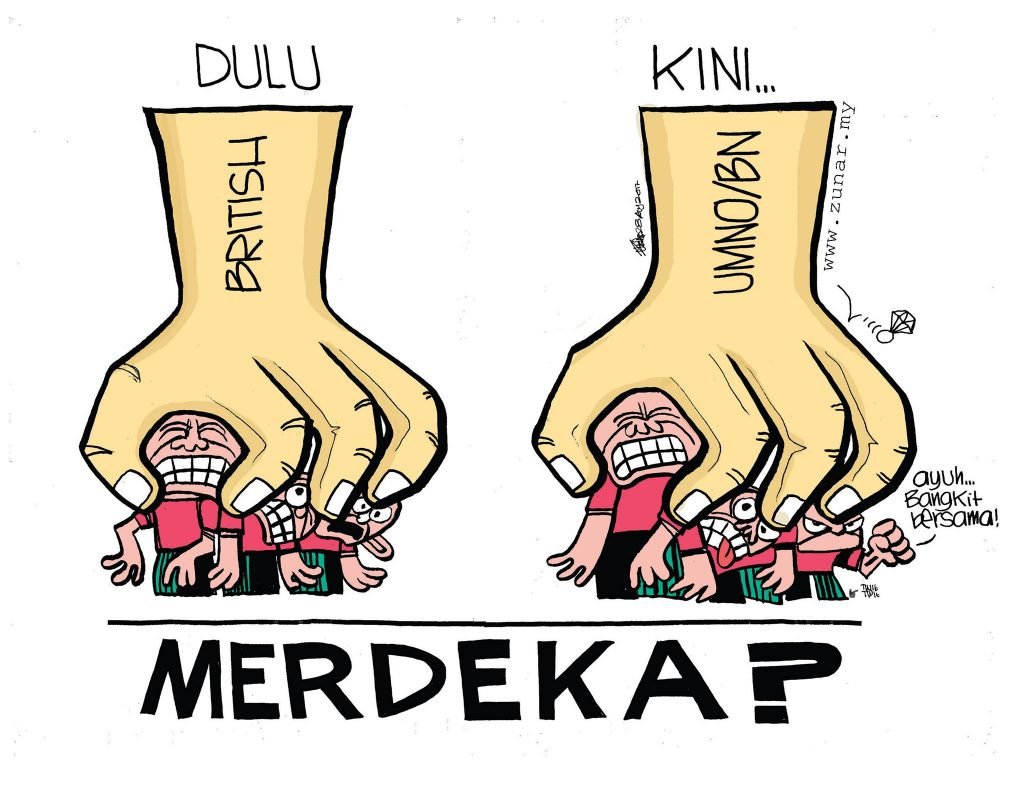