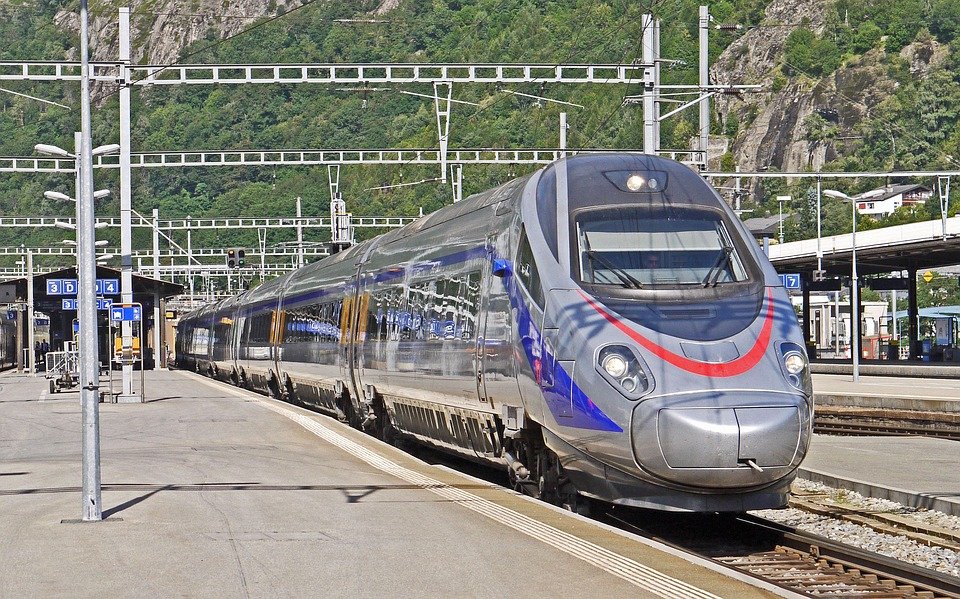 Mohd Hider said that 3500 to 4000 people travelled to Ipoh by train every day. He also hoped that the TVSGC2 would create a 50% increase in visitors to Ipoh. He said that KTMB would provide extra carriages by 2019.

A businessman, who frequently uses the train to travel to Kuala Lumpur for work, contacted me and said, “I would like KTMB to inform the train passengers about the alternative entrance to the station. Passengers are inconvenienced when a function is taking place outside the railway station.”

“There was a national gathering of firemen or something like that. There were two days of rehearsals, and then the actual parade. All roads leading to the station were closed.

“The blocked roads meant that I had to be dropped off near Medan Kidd and walk to the station. I nearly missed my train because of this delay. The roads were inaccessible, and the congestion created on nearby roads, did not help.

“What if the passengers were elderly, and could not manage the walk? What if families were travelling with children? What about those passengers with a lot of luggage? What if it were raining heavily?

“What about the passengers who just arrived at Ipoh. Their friends would not be able to pick them up and they may not be able to hail a taxi easily, if vehicles are not allowed to drive into the station.”

Is there another entrance to the station?

This businessman believed that there was another route into the station which was rarely used. He added, “I travel by train a lot, but I don’t know the location of this alternative entrance. It was once mentioned in the Ipoh Echo, but was said to be deserted and unsafe.

“People can drive into the station using this route so perhaps, KTMB can get security guards to patrol along this route and have it properly lit up for security. Once this route is improved, KTMB should erect proper signs.

“This alternative entrance could be used when the main road, in front of the station, is closed to traffic. If KTMB claims that we have around 4000 people travelling to and from Ipoh, then why shouldn’t KTMB improve the other entry point?”

Other train users have also complained and made some suggestions about the station. One said, “It is all very well for KTMB to increase passenger numbers to Ipoh and promote Ipoh as a travel destination, but will KTMB, in conjunction with the Ipoh City Council (MBI), improve the services and environs of the Ipoh station?”

Many Ipohites and visitors to Ipoh are delighted that the train service has improved tremendously, but they are not happy about the station and its immediate surroundings.

A frequent rail passenger said, “KTMB is aware that Ipoh station is very busy, so why don’t they do something about improving the facilities and amenities at the station?

“KTMB should do something about the Station Hotel, the food outlets and the car parking facilities. So much could be done but they ignore this aspect of rail travel. Why?” 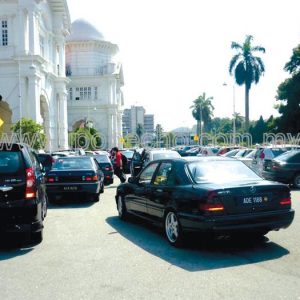 She hoped that writing to Ipoh Echo to voice her displeasure would urge the relevant authorities to address the concerns of the passengers.

She added, “Everything seems to be makeshift and temporary. Many parts of the building are unused. Why can’t KTMB find a good use for the unused parts?

“In addition, KTMB should cater for all its passengers, by making rail travel more comfortable, since they claim that is it the second busiest station in Malaysia.”

A group of Ipohites returning, after spending decades abroad said, “Ipoh’s beautiful buildings, like the Station Hotel, should be preserved, so why aren’t they maintained and given a second lease of life, instead of being boarded-up and looking forlorn?”

So will KTMB and MBI listen?