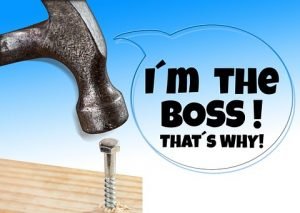 For decades, a culture of fear gripped the nation. Leaders in the Umno-Baru/BN administration could do whatever they liked. They were arrogant and obnoxious. They lacked respect for the rakyat. They had little respect for the rule of law.

They refused to comply with the rules and they bullied workers who only wanted to carry out their , but were prevented from discharging their duties properly.

In the past, few people dared to oppose BN leaders because they would be fired, imprisoned or suddenly found themselves transferred without any notice.

Most Umno-Baru/BN leaders have become spoilt and lazy. They are used to a pampered life of privilege and power.

When Umno-Baru/BN lost the General Election on May 10, their life as they once knew it, was over, and they were forced to live like ordinary people. 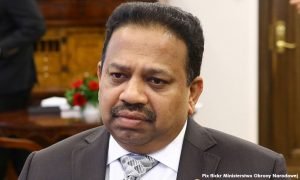 Last month, S Vigneswaran, the president of the MIC and the Dewan Negara president received a massive surprise. Life as he once knew, has ended.

He had violated safety regulations at KLIA. He refused to acknowledge that he was in the wrong.

When he was reprimanded by a member of the airport security, he was furious.

First. If there had been a security incident, the security personnel would have been blamed for being irresponsible and allowing anyone to enter a restricted place.

Second. He had broke the strict dress code for the VIP lounge. Wear slippers or go naked for all we care, but there is a time and place for these things.

Nightclubs, luxury restaurants and government departments have dress code, which should be respected, so why is it so difficult for Vigneswaran to understand that the dress code must be followed?

At the time, the MIC president did not say he had something wrong with his foot, but when the story broke, he claimed that his leg had a wound. He must have been so traumatised that he forget his leg was in pain!

Vigneswaran violated the rules. Even leaders have to lead by example. 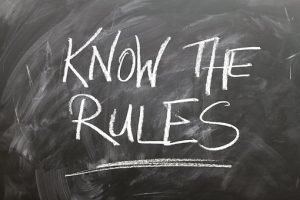