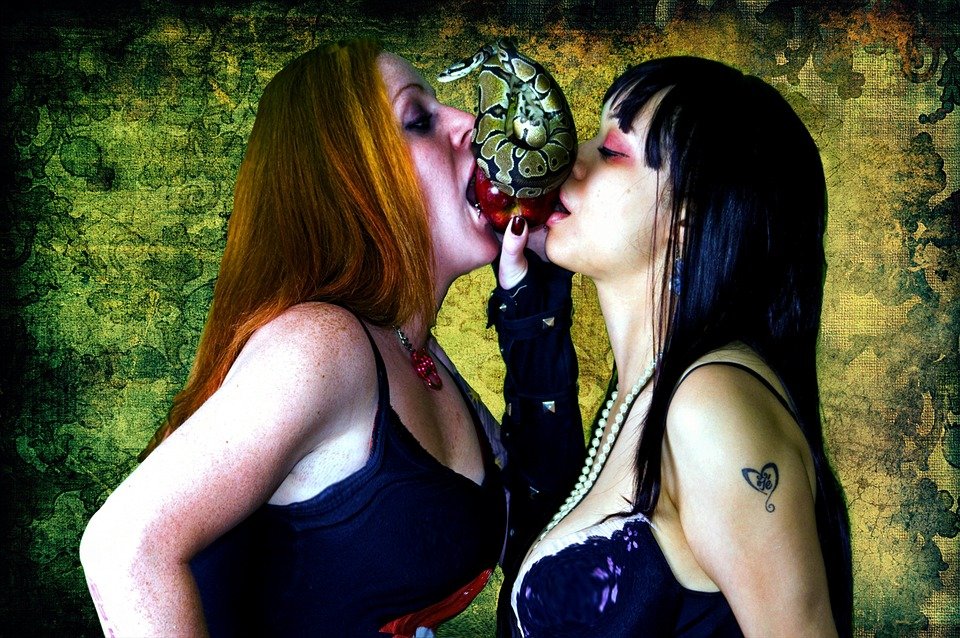 Parti Pribumi Bersatu Malaysia (PPBM) had better cleanse its party of people with the Umno-Baru DNA, remove any links with people who are racist, or risk losing its credibility.

Bersatu has been given a mandate by the rakyat to team up with the Opposition and oust Najib Abdul Razak. Many members of the rakyat have reluctantly accepted former PM Dr Mahathir Mohamad as its chairman, to help rebuild Malaysia.

So why spoil it all with racist rants from the sister of a PPBM vice-president, who yesterday, posted racist remarks on her social media page.

(“In our pursuit to oust Najib,  we must not, at the same time, allow the Chinese to tread all over us. We need not praise the Chinese amongst us. The Chinese should be begging/appealing to the Malays. This land belongs to the Malays.”)

It appears that Hamizura cannot get rid of her Umno-Baru genes. She is a liability to Bersatu, and an arrogant product of the Biro Tata Negara (BTN).

Hamizura and Hamidah: Two peas in a pod

For the Malaysians who have forgotten, Hamizura’s sister is Hamidah, a fomer Umno-Baru and Perak senior exco member. 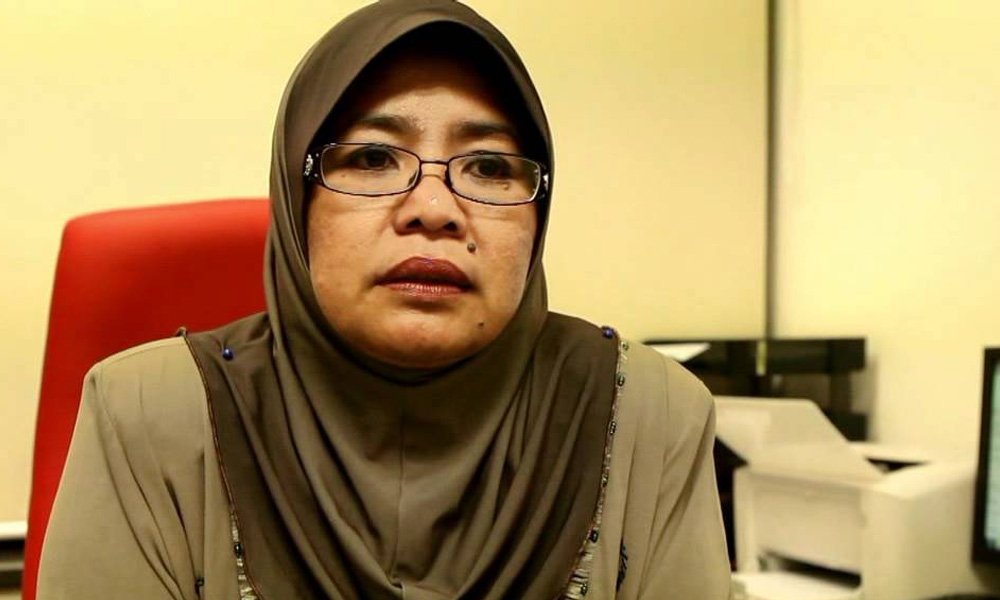 Hamidah’s two minutes of infamy include:-

First. She was once known as the ‘Snake Woman’. When she was the Sungei Rapat state assemblyman, she created a stink in the Perak legislative assembly in 2008 when she  asked whether the erstwhile speaker Sivakumar, who is  Indian, if he ‘agreed to disagree’ with a well-known fable of whether a snake or a man from a certain racial community should be killed first. In other words, “If you see a snake and an Indian, which do you kill first?”

After a public backlash, Hamidah was forced to eat her words. She apologised.

Second. She once  rejected the idea of a woman menteri besar (MB) because, “the MB would have to meet religious officers and the sultan”.

Hamidah is a poor role model for women. With women like her, the arrogant Umno-Baru and PAS men just have to sit back and enjoy this stupid display of a woman cutting short any progress in women’s equality and justice.

It is well known that BN/Umno Baru/PAS’ aim is to break up the Opposition coalition. Why give them the ammunition to make their job easier?

If Bersatu does not distance itself from racist people and take urgent measures to exorcise its racist demons, the party will lose all credibility.

After years of false starts, missed hopes and broken promises, Malaysians are not going to fall for another party which is just a mirror image of Umno-Baru.