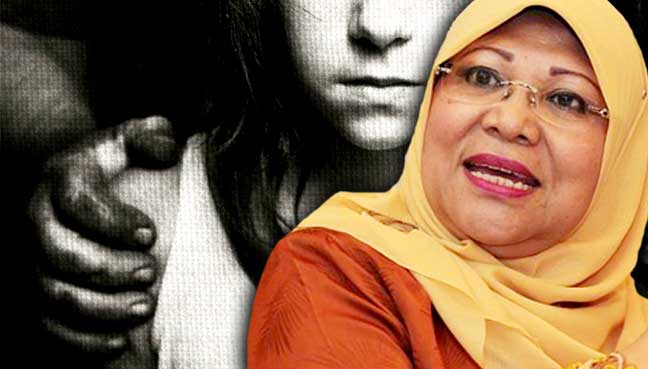 It is a well known fact that many women and girls, have a difficult time convincing the people in authority, that they have been raped. With remarks like she invited rape, or that she deserved to be raped, because she was wearing a short skirt. Or that her head was not covered. Or that her arms were bare. Or that she was out drinking.

A girl’s worst enemy is another woman

One example of women being let down by other women, is when the the Minister for Women, Family and Community Development, Rohani Abdul Karim, refused to condemn the Umno-Baru MP for Tasek Gelugor, Shabudin Yahya, who said that rapists who marry their victims will help to cure social ills.

Instead of criticising him and making him retract his statement and apologise, she did nothing more than to say that it was up to Shabudin to say and do as he pleases. What a cop-out for Rohani! She has forgotten her responsibility as the Minister for Women and Family Development.

No wonder, in Rohani’s state of Sarawak, the Penan girls and women, who were raped by timber workers, have not found justice. James Masing, the then Sarawak Cabinet Minister for Land Development, said that their rapes were mere “story telling”, a fabrication of their fertile minds.

Rohani acts like a wife who is subservient to her husband. She said that she did not want to interfere with what Shabudin had said, nor did she think it necessary to make him apologise. She has failed the women and children of Malaysia.

Although Rohani is from Parti Pesaka Bumiputera Bersatu, she, like other Wanita Umno-Baru leaders, is not the first to play the “obedient political wife”.

When referring to Shabudin’s offensive remarks, the Penang Umno-Baru Wanita chief, Jahara Hamid, told a furious Malaysian public to “understand our religion” and “not to misinterpret us”.

Her remarks are just as offensive as Shahbudin’s.

The child who is raped, the woman who has been forcibly made to have sex with strangers, and the girl who has been raped by a family friend, must feel devastated by their  “tidak-apa attitude”.

The Perak mufti once said that “marital rape” was an invention of the west.

Who do girls turn to, when people in leadership roles don’t treat rape seriously?

What happened to them?

We read about the following rapes, saw the rapists being trooped into court, then, we heard nothing more. Why?

Were the cases dismissed because of lack of evidence? Are they waiting for the public to forget?

Did the girls who were raped get justice?

i) In 2014, two teenage girls were gang-raped by thirty-eight Kelantanese men. Their rapists included two generations and three members of the same family.

ii) In 2012, the tenpin bowler,  Noor Afizal Azizan, was acquitted of statutory rape, because he had “a bright future as a sportsman”. Did the authorities not think that the girl’s future was also  important? Was this 14 year old just another plaything for Noor Afizal?

iii) In 2013, three players of the Federal Territory handball team were charged with gang raping a 19-year-old girl at the SUKMA games. The three suspects were freed on bail, despite objections from the prosecutor. In 2015, one of the alleged rapists, was freed of the charge of raping the teenager.  The other two suspects did NOT even bother to turn up for the trial. Was no one found guilty in the end?

iv)Will Rohani review the Penan rapes and seek justice for the rape victims whose harrowing experience only emerged in 2008?

Many rape victims suffer in silence, because they know that people in authority will not demand justice for them.

Will Rohani review these cases?

We have not heard any significant voices from Wanita Umno-Baru condemning Shabudin? Why not? Are they afraid to speak up forcefully against males who think it is their right to control others?  Have the women in Wanita Umno-Baru lost their moral compass?

We are disappointed that a person of Rohani’s seniority failed to show Malaysians the true meaning of leadership. She let everyone down.

She has no leadership qualities and is a mere puppet. Any nincompoop would be a better minister. 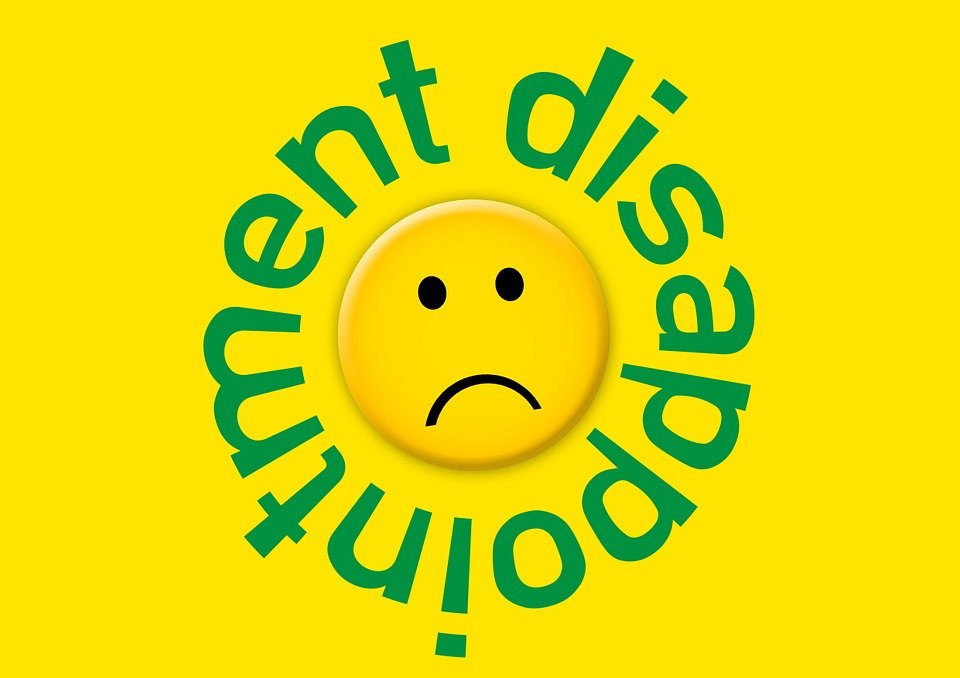