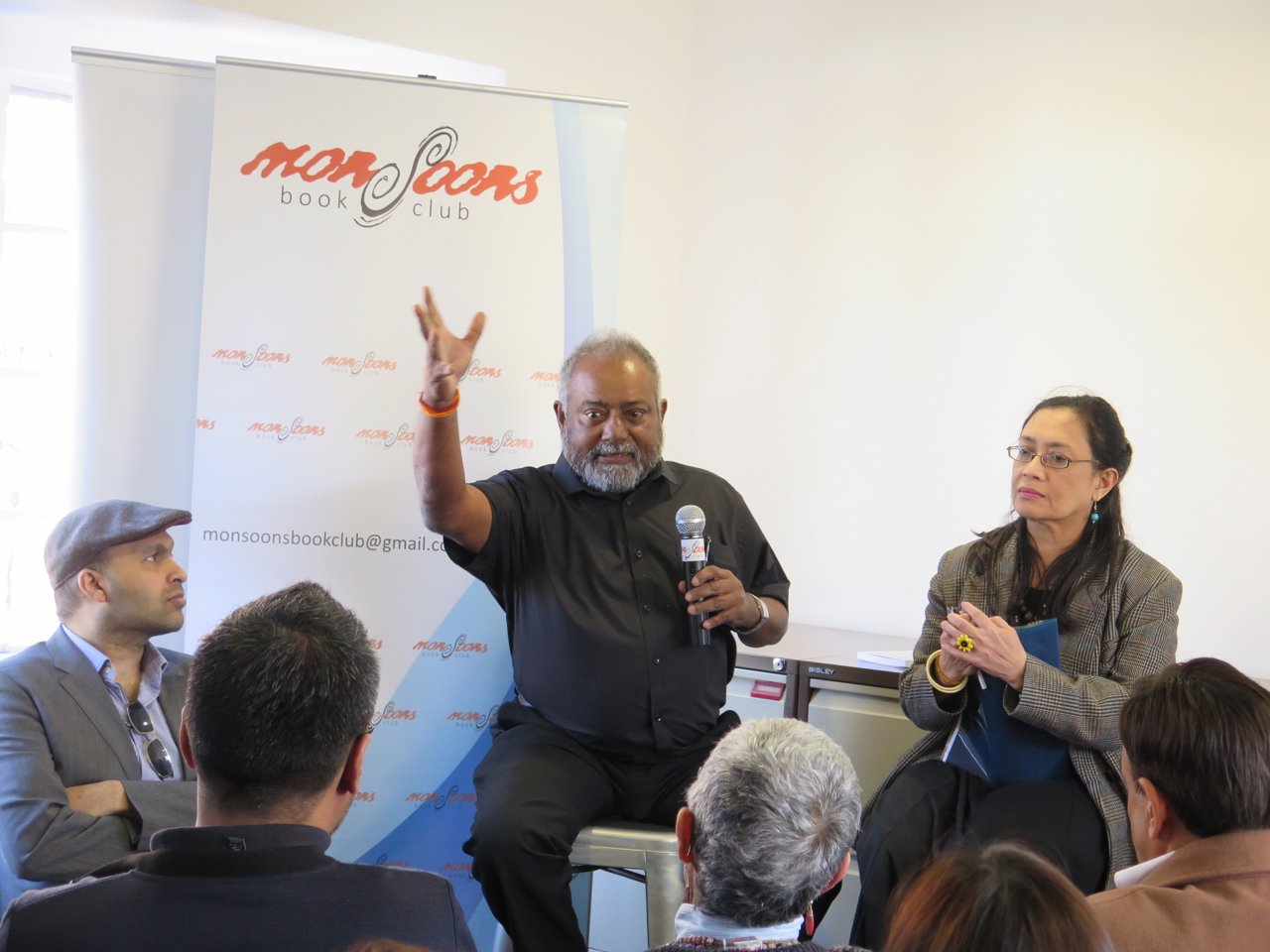 Award-winning investigative journalist, R. Nadeswaran, is the man the politicians hate with a passion.

He is also described as the “Scariest man in Malaysia” and for 17 years, his column under the by-line, “Citizen Nades,” in The Sun Daily, enthralled readers and at the same time, became essential reading for the members of the Malaysian cabinet, before their meetings. One judge said that Nades was “the nation’s conscience.”

Nades was in London, on 25 March 2017, on the first leg of his European road tour, to launch his book, “Curi-Curi Malaysia” which is the stories of the scandals he helped expose.

Throughout his career, Citizen Nades has made it very clear, that he is not anti-government; he is however, opposed to bad governance.

At the launch, Nades talked about the state of Malaysia today, his work and the exposés.

The common thread in Nades’ exposés, is the disappearance of taxpayers’ money, while someone lined their pockets; but no one has been found accountable.

The event was hosted by the Monsoons Book Club.

This is the video about the stories behind the scandals in Curi-Curi Malaysia.

i) For Online Orders in Malaysia, please try: