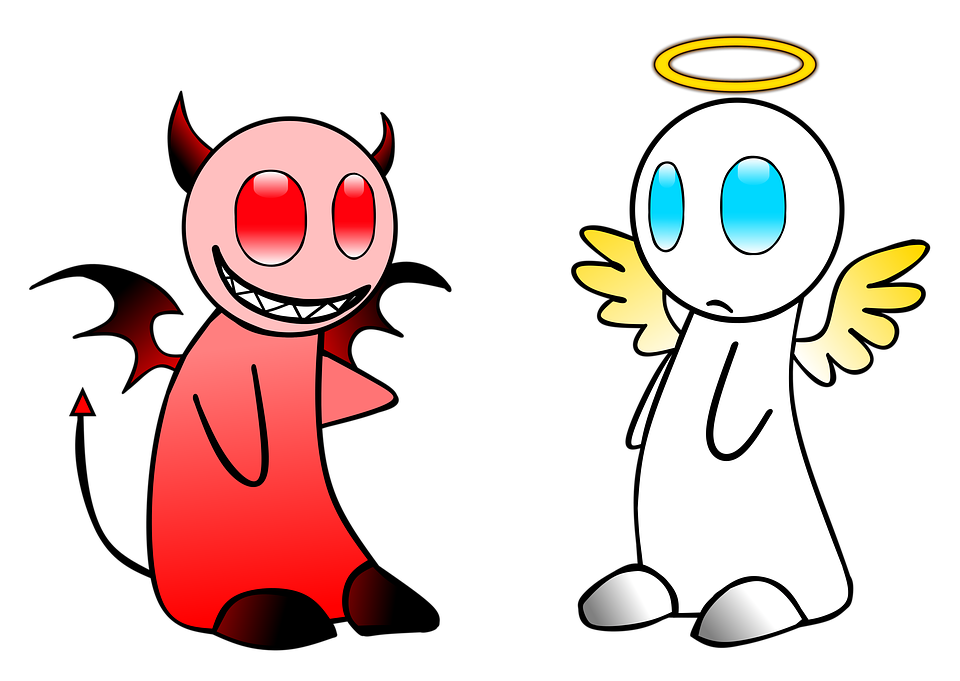 Yin says: Do We Need to Give Mahathir the Premiership to Save Us from Najib? No we don’t!

The real battle for GE-14 is in the kampungs and long houses.

Issues like 1MBD cuts no ice with them. They are interested in bread and butter issues. Former PM, Mahathir Mohamad’s attack on Najib has not struck a cord with them. The bottom line is: Mahathir alone cannot save us from Najib as many think.

We have to ask ourselves what are we really fighting for? To replace a corrupt regime? With what?

If we have waited 47 years (the beginning of the Mahathir Era) to get rid of “institutional racism”, “religious fundamentalism”, cronyism and all the rest, why should we sell ourselves short by accepting the person who created all the trouble we face today – just on the speculation that he can help us depose Najib.

How does Pakatan Harapan (PH) explain going to bed with a party that has opposite ideology to it? Mahathir is for Ketuanan Melayu, DAP is for Malaysian Malaysia.

How different is PH from BN if it can sacrifice principles for expediency even before it is in power? It must walk the talk, unless it does, don’t blame the people if they don’t win GE-14.

Putting out the fire

“Idealism is a luxury we cannot afford when the house is on fire” wrote human rights and social activist, Thomas Fann. Indeed, but you don’t try to put the fire out by putting the arsonist who started the fire, in charge.

If he is PM, will he not shaft the others like he did Tunku? Tunku has read Mahathir’s character correctly that was why he sacked him. The other PH leaders will be foolish to ignore Tunku’s experience. Mahathir cannot be trusted.

What it is about, is where will our nation head if we get the chance to start anew.

Do we give the man who caused our problems another chance? Maybe, if he has truly changed, but Mahathir has not – he still believes in Ketuanan Melayu, he will not admit that jailing Anwar on trumped up sodomy charges is wrong, he does not admit that bailing his cronies out – including his son – with public money is irresponsible. How do we start afresh if we have the same captain who piloted the ship onto the rocks (and now his hand picked successor is sinking it)

Haris Ibrahim the activist, rang alarm bells inside PH when he asked, whither Reformation if Mahathir is steering the ship?

Given the chance, we need to build from the ground up, not paper over the cracks. We need radical solutions not band aid. We need to get rid of racial politics; put together credible checks and balances on government; repair the judiciary (emasculated by Mahathir). We need a genuine affirmative action policy which really help the have-nots irrespective of race.

We need a proper education policy which will make our young competitive and employable.

Mahathir will not deliver all that because he is still stuck on racial politics. He will hinder reform, not help it.

It’s not “either Mahathir or Najiib” as some put it. It’s” NO MAHATHIR, NO NAJIB!”

By it’s own admission PH has not decided on who the interim PM is going to be. Guan Eng has been reported as saying there is a list of 5.

So instead of treating a Mahathir premiership as a fait accompli, people should write to PH to voice their true feelings about not wanting him as PM.

A “lesser of two evils” solution is no solution. If you use a devil to drive out another devil, you will still be possessed.

Use Mahathir by all means if you think it will help defeat Najib; but NOT make him PM again.

Is this a position we can all agree on, so that we can concentrate on getting Najib out?

GE-14 is our best chance for a fresh start,don’t fluff it.

UPDATE: On 25 August, Mahathir said that he does not believe in Ketuanan Melayu.