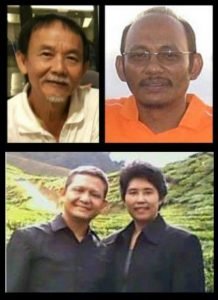 As we enter 2019, let us not forget these Malaysians.

No-one seems to have made any effort to investigate what happened to them, and punish the perpetrators.

In 2009, when Prasana was 11-months old, her convert father, Ridhuan Abdullah, kidnapped her. Her mother, Indira Gandhi  has been in and out of court, trying to recover her child.

In a landmark ruling, on 29 January, 2018, the Federal Court unanimously declared that it was unlawful to convert children to Islam without the consent of both parents. Indira was again granted custody over all three of her children.

So, why has there been no progress in finding Prasana? Why is Ridhuan so difficult to find?

One child, three men and one woman, were abducted. Three Christians, one Muslim, one Hindu.

No ransom note has been sent to their respective families.

No phone calls or demands have been made.

In a highly regulated nation like Malaysia, where CCTVs stick out from every road junction and corner of every building, it is strange that the police have not found any trace of the missing Malaysians.

Why have the police not been able to find any leads on the missing Malaysians? 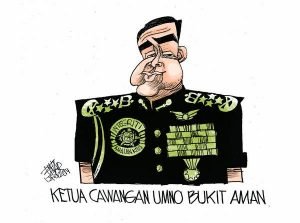 In 2017, in a report by FMT, the ertswhile IGP, Khalid Abu Bakar, blamed intense publicity over the abduction of Pastor Raymond Koh Keng Joo, for hampering investigations into the case.

So if we had kept quiet, and not asked questions, would he have found the pastor? 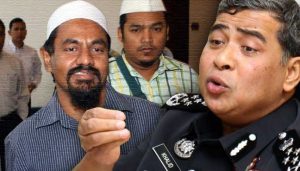 Is Prasana at school?

Does Prasana receive home schooling? She would have to register, using her identity card, if she went to a government school.  So, who are her classmates? Perhaps, they are not aware of her abduction. Do the other parents recognise her father, the convert Ridhuan Abdullah? Why have they not come forward?

If Prasana fell ill, she may have sought treatment at a clinic, and would have to supply some details on her identity card. How come the police cannot trace this sort of information? 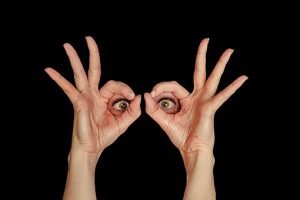 Someone somewhere, knows something

Where are these people? Who has taken them? Why were they abducted? What are the reasons for their disappearance?

When will the authorities solve the mystery? How come there is no news about their abductions?

Someone, somewhere knows something. So why have they not come forward?