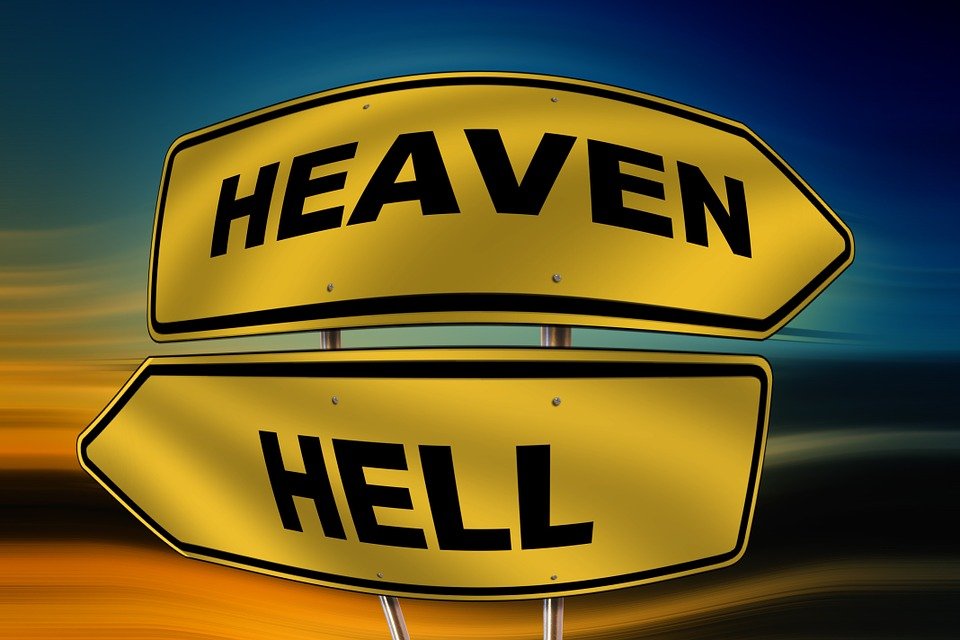 For some Malays, their greatest fear, is not God, a North Korean invasion, or environmental disaster; he is more afraid of losing his comfort zone.

If the Malay were truly afraid of God, he would not steal from the rakyat, rape little girls or make his victim marry the rapist. Nor would he beat young boys to death, and attribute his death to God’s will.

If the Malay feared that Kim Jong-un would bomb Malaysia, he would immediately suspend diplomatic ties, and observe the United Nations arms embargo, against North Korea. Instead, we help the North Koreans to launder money and  Umno-Baruputra companies assist them in bypassing the UN trade sanctions.

If Malays were bothered about environmental degradation, they would not turn parts of Pahang into a barren, landscape resembling Mars. They would ban the logging on hill slopes which helps trigger flooding in Kelantan. If they really feared God, they would utilise the money collected for the flood victims, to rehouse them. Why has the Kelantan state government not done enough to help the victims of the great flood of 2014?

Why erase our past?

One can become a good Muslim, without having to become a wannabe Arab. For those who insist that Malay customs are derived from Islam, let us remind them that before Islam came to these shores, the Malays were pagan, before they adopted Hinduism and Buddhism.

Are various people afraid that the Malays might wish to rediscover his ancestral lineage? Why did the government try to erase the remnants of the great Hindu civilisation, at the Bujang Valley in Kedah?

These historical, and archaeological treasures could have rivalled those of Angkor Wat, in Cambodia and Borobudur, Indonesia.

These bland anagrams are now obsolete, because today, Najib takes advantage of the Muslim’s desire to be closer to God, and uses Islamic principles, to tap into the Malay mindset and his subservience to God.

Blinding Muslim voters with Arabic words such as Wala’ (loyalty), Wasatiyyah (Moderation) and Tabayyun (Understanding), Najib claimed that these words described the relationship between a leader and his followers, and were crucial for  the survival and success of the nation.

He failed to mention a responsible and clean leadership, which does not cheat its own people and he dismissed open-minded and liberal people, because he claimed they failed to be guided by Wala’ and Wasatiyyah.

Can the Malay mind be so gullible, that he thinks that anything Arabic, including words, robes, dress and names, can bring him closer to God? Has the Malay an identity crisis, that he forsakes his own culture, upbringing and roots?

Arabic words and the catch phrase – “to further Islamic studies”, is the latest tool used by politicians and their wives, to abuse public funds on foreign junkets.

In 2015, JAKIM shut down ‘Secret Recipe’ for a few days, because of “toyyiban” issues in its main kitchen. Toyyiban relates to cleanliness, but why were the thousands of mamak shops and filthy stalls excluded from toyyiban?

Abusing religion to further their own agenda

Permata has been awarded hundreds of millions of ringgits, for a few gifted children, who would have been helped anyway. The government overlooks the millions of deprived children, whose educational needs are neglected. Why are ordinary, smart teenagers, deprived of overseas scholarships? Why should Permata get money, but not the marginalised children?

A political pundit said, “The convenient excuse, “to  groom Muslim women and produce scholars, with the help of the Oxford Centre of Islamic Studies (OCIS)”, was used by a few prominent individuals, as an excuse  to fly to England, under the Permata banner.

“How do we know it is not a pre-Ramadhan junket, to enjoy a shopping trip, before  Hari Raya? If this trip would benefit gifted children, why was the Minister for Education excluded?

“The outburst by Salleh Keruak, against a few British journalists, was timely. It dissuaded other interested parties from pursuing the group visiting London. Undisturbed, they were free to indulge in perhaps, the main reason for this trip. Shopping to their heart’s content.”

Another seasoned political observer said, “In 2015, the National Oversight and Whistleblowers (NOW) NGO, claimed that RM290,000 from Yayasan Pembangunan Ekonomi Islam Malaysia (Yapeim), had been abused on two Islamic marriage courses, in Paris, in 2014 and 2015.

“In addition, Ministers have allegedly abused funds from an Islamic orphanage institution, to fund their golfing holidays in America. They will have cunningly arranged a meeting or two, at their holiday destination, to disguise their personal vacation, as an official trip.

“Ministers with children marrying or getting engaged to foreign spouses, have also abused taxpayers’ money, to fund their private functions. An official visit is always arranged at the same time as the personal event. Why should the taxpayer foot the transportation and accommodation costs, for their ministers, and their entourages?”

Perhaps, the worst culprits are the Muslim officials, because they do not fear God. They happily use a few Arabic words to con a gullible Malay public, and to steal from the rakyat, by pretending to do God’s work.