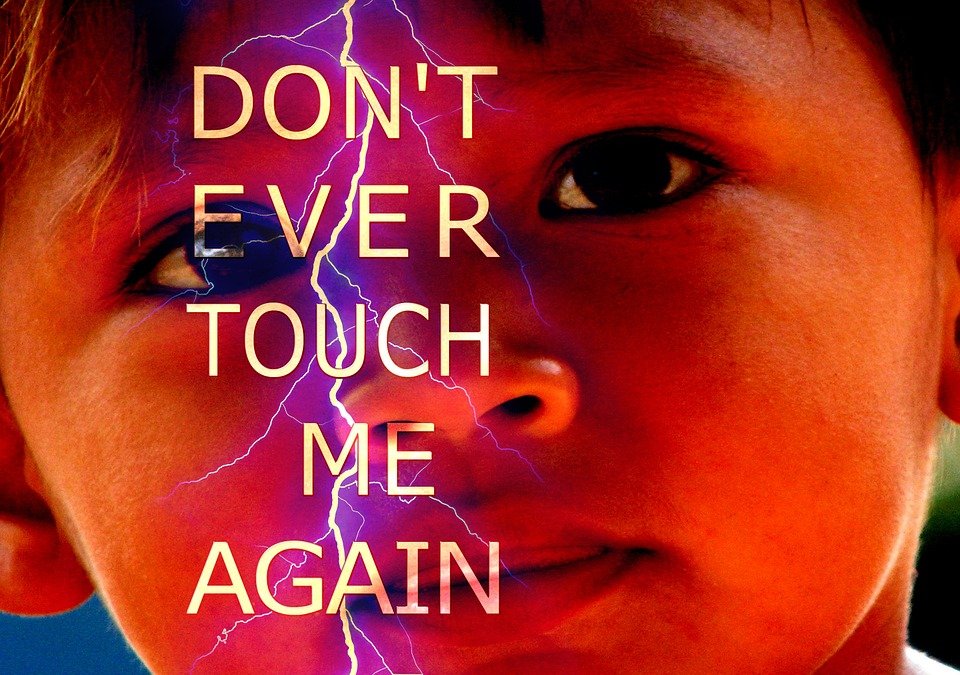 As a qualified mental health nurse, social worker and holder of an MA in Criminology, the former social worker and management consultant, Jim Lim, has over twenty years experience in dealing with children and young people with special needs in north-east London.

On his return to Malaysia, Jim expressed his frustration, that the people who can make a change, in the lives of the children who have been sexually abused, are merely paying lip service to helping them.

In this article, Jim gives a frank assessment of what should be done, to help these children.

Crimes against the helpless and vulnerable are abhorrent to society. That is indisputable. Crimes against ‘children’ carry similar if not greater public abhorrence and for far too long such offences have not been addressed by force of legislation or strategies which are effective. I am talking about the situation in Malaysia.

Over the years there have been instances  and public cases affecting local children; such crimes as committed by ‘within’, that is, the local community. Greater attention, subsequently  accompanied by some action from the Government only came about from the international attention drawn to case of ‘Richard Huckle”, a British teacher jailed last year following his conviction in the court in the UK for crimes against children over a 9 year period in Kuala Lumpur and Selangor!

For years, many children’s organisations have called for greater scrutiny and regulation over individual care givers, custodians and teachers but nothing was put forward that is practical or that which commanded the public’s interest. They relate to the growing evidence of a whole range of sexual exploitation and abuse of children.

There was the Child Act and complementary legislation which seek to protect children but regrettably little to show at all, of any enforceable sanctions or successful prosecutions. If common and widespread experience with enforcement agencies are anything to go by, Malaysia’s civil and public sector bodies have been woeful in this regard. There appears to be a lack of inter-agency work at ‘enforcement’ nor a political will so far, to make it happen.

The Sexual Offences Bill is a step in the right direction. After all, the provisions within  state clearly its scope, from child pornography, grooming of children to assault with appropriate and heavy penalties. Those activities are clearly listed as offences which carry adequate ( for now) penalties and sanctions.

As reported in the Malay Mail (29th March 2017, page 5), the Bill received encouraging cross- party support with an impressive photographic line-up of the MP’s headed by the Minister Datuk Azalina Othman.

Previous to that was a much publicised celebrity rally led by none other by the Prime Minister’s wife, Datuk Seri Rosmah of her Permata Organisation. The main theme was “Hands Off” our children and the mainstream media reports would have us believe that the driving force behind this ‘stop child abuse’ is the wife of the PM. There was nothing acknowledged of the long presence of UNICEF’s work  in Malaysia and the tireless work of many Child Care NGO’s.

After the passing of legislation, there must be a detailed timetable for the Bill’s implementation.

For example, how do you actually ensure that those ‘offences’ are extensively communicated to the agencies concerned and they in turn develop strategies in place to effectively monitor and record.

What implications are there for ‘organisational’ change to accommodate the new duties and responsibilities  of the agencies, such as the Police, Civil Service Departments, Schools and Child Care Providers and Child Care givers?

Like many hugely publicised legislation of the past, once the dust has settled, matters get quickly forgotten.

In my observation, the Government’s evident shortcomings in governance, the ineffectiveness of its civil service bureaucracy and its generally poor record of enforcement, I could be forgiven if I said that I do not hold up much hope. Once the dust has settled and other distractions come in, the risk that the Bill remains another piece of legislation with little bite is high.

However, let me bring up 2 areas which are of particular concern as the legislation will otherwise be ‘real’ paper exercise

One, is the Bill fails to deal with instances where a child (defined as under 18 years old) is allowed to marry an adult. As a child is universally defined as vulnerable, the absence of a link here to ‘sexual offences’ somewhat undermines the letter and spirit of this legislation. As the Women, Family and Community Development Minister, Datuk Seri Rohani Abdul Karim said, the Bill “covers the offender extensively” as opposed to the existing Child Act which is more about protecting the child.  If the Bill is about the Offender, is it not an offence under criminal law to have sexual relations with an under aged minor, even though sanctified by marriage?

Two, the Bill covers individuals who have parental or adult responsibility for a child or children in his or her care. For example, when it refers to offenders, it refers to adults in positions of trust and responsibility for the welfare of the child. What happens then, to those who have been convicted ? What is to stop them from continuing to engage and be in positions to repeat their crimes? I refer of course to foster parents, teachers, youth workers, etc.

Should there not a mechanism where they are kept under some kind of conditional surveillance?

Finally, the hard work must begin from here.