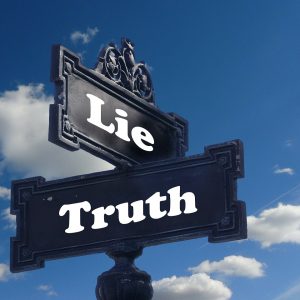 Article 10 of our Federal Constitution states that all Malaysians are guaranteed the freedom of expression. Despite that, the recently proposed Malaysian Anti-Fake News Bill (AFNB) is another tool for the authorities to clamp down on our civil liberties. Who defines what is fake news? Is there an independent arbitrator of what constitutes fake news? 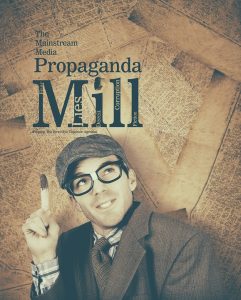 The child of a friend died on the operating table and everyone in the hospital commiserated with him. The father met a doctor-friend, who explained that the operation was tricky and citing one complex procedure, said that mistakes had probably been made. Based on this inside information, he met a member of the operating team, who agreed with his doctor-friend’s analysis.

The father said he wanted to pursue an official inquiry into the death of his child, so that others could learn from the mistakes. He stressed that he was not after any compensation. He just wanted the truth, and for others to learn from any mistakes, that may have been made.

The surgeon told him, that if he were to go ahead, the operating team, would deny any knowledge of their conversation.

The surgeon was true to his word. When the results of the official inquiry were announced, the operating team denied having made mistakes. The medical staff closed ranks.

The father was punished twice. First, he lost a child. Second. The doctors tried to portray to the media that the grieving father was suffering mental stress and adamant on blaming the hospital. He was also portrayed as a greedy person, who wanted financial compensation. He didn’t. All he wanted was the truth and for mistakes to be learnt.

If the father had first gone to the media with his story, the hospital would have denounced the news as fake. A lie. The father knows it is not fake. His son died. His doctor-friend had acknowledged the likelihood of things going wrong, but the hospital, was not prepared to mess-up its track record. It denied any wrongdoing, because it wanted to protect its reputation. 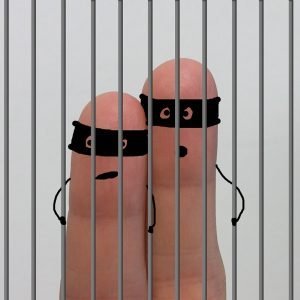 Another friend who works in a security firm, caught a shoplifter who had hidden the items she had stolen in a baby stroller. When confronted, the woman denied that she had stolen the items, until she was shown a CCTV recording of her actions.

A politician who is caught with his hands in the kitty, will of course deny he has done wrong. If he is guilty of theft, or cheated in some way, why should he escape punishment? Why can’t he be exposed? He knows that he has much to lose. Yet, all the rakyat wants are MPs with integrity and principles.

Similarly, why should whistleblowers be prosecuted for reporting a crime or an injustice? If procedures to prevent fraud were strictly enforced, these wrongdoings would not occur with increasing regularity.

The government has claimed that the AFNB is needed to defend “national security and public order,” and has stated that it will not affect freedom of expression, as protected by the Federal Constitution.

The definition of “fake news” is vague. To give unlimited powers to the authorities to determine what can be disseminated to the rakyat is not just time consuming, but will add to the frustrations of the rakyat.

In the age of speedy information gathering and dissemination, the AFNB will hamper the rakyat from accessing the truth and ultimately, it will work against the government.