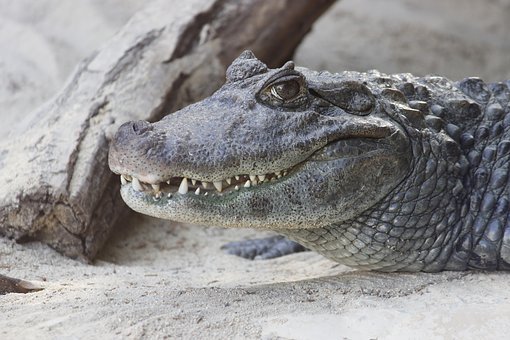 The fake dentist, 20-year-old Nur Farahanis Ezzaty Adli, who was jailed after being convicted of running an unregistered and unlicensed dental clinic, has apologised.

Nur, who calls her self Nara, made a five minute video clip on Harian Metro in which she expressed regret for publishing an earlier video (2 February 2017) which she claimed was misleading.

Is this a genuine and sincere apology?

She clarified (at 2.00 min) that she did not receive any assistance from the Health Ministry. This lets the Deputy Health Minister off the hook, as she had implicated him.

She claimed that in her earlier video, she was not seeking publicity. Really? Can we really believe that?

She said, “The video was meant as a way for me to say thank you to everyone who had spent time to listen and understand my situation at that moment.”

She then went on to apologise (2.34 min) to all the dentists, dental experts and everyone in the dentistry field for pretending to be a dentist.

“I did not think at the time, as I was still young and was focused on making money and did not think about any repercussions or the negative feedback.”

If she had no clue about the law, would she know anything about infection and the importance of sterilising?

What about an apology to the patients whom she treated? Some people are probably traumatised thinking that they could have been infected.

The chance of an infection is high especially if she is a carrier of an infectious and communicable disease. Would she pay for their treatment, if she had infected them with HIG or Hepatitis?

She is lucky that no one had been disfigured, died or had suffered major complications from her act of deception.

If you recall, the Home Minister’s son-in-law died at the hands of a registered and licensed dentist.

This fake dentist did not have any insurance to operate. What would she have done, if her dental treatment had gone wrong? Apologise? Hide? Smile a lot?

The NGO which helped to pay her fine let the public down. They sent the wrong message to consumers and the rakyat.

Perhaps, this NGO should foot the bill, if and when her former patient says that he was infected or needed remedial dental treatment because she botched up their teeth.

“Thank you for the fame and making me richer”

Below is a video clip which was made soon after her fine had been paid by the Muslim NGOs. Note her arrogance and lack of remorse.

At 0.27 minute she thanked everyone including those who criticised her because they had brought her fame (yang lebih di kenali), made her more rich (bertambah kaya) and lebih berjaya (more successful).

She thanked her supporters, God and her parents .

Is she not ashamed that at 19-years-old, she was not mature enough to know the difference between right and wrong? Many people are wondering if she is well connected. Ignorance of the law is no excuse.

True Muslims would not invoke the name of God when they are guilty of committing a crime.

How dare she claim she is blessed.

Malays like her, appear to have lost all values. Their prime motivator is money. Their downfall is their greed and arrogance.