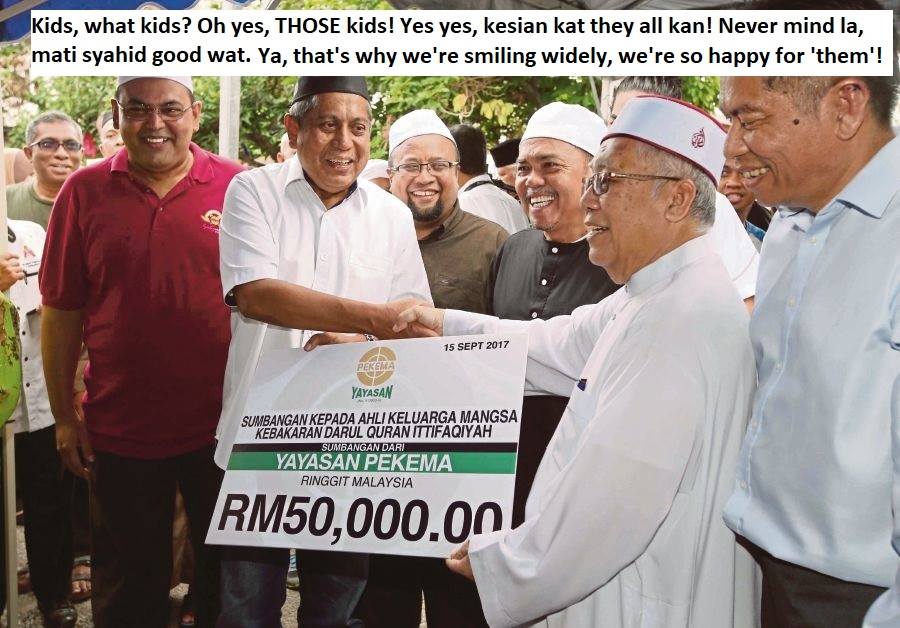 In recent years, the phenomenon of the lone Jihadi has become iconic. Not only in the West but in the Middle East. In Iraq, only a decade ago, we would read about them on a daily basis. It is hard to formulate the exact motivations of these senseless killers but one factor we can never take out of the equation is martyrdom. These Jihadis have all been told, if they performed their dastardly act, they would become martyrs. But why is martyrdom such almost worshipped?

In Traditional Islam, martyrs have always been given a high consideration. They are guaranteed salvation without judgement. Their bodies do not need to be given the ritual washing. Shrines are even built to commemorate them and pilgrims even visit these shrines to obtain blessings. Consequently, pronouncing someone’s death as ‘martyrdom’ confers a great deal of reverence to it.

In Malaysia last week, a tahfiz school (religious school especially dedicated to the memorisation of the Quran) in the capital city of Kuala Lumpur was engulfed in a fire which claimed the lives of 21 children and 2 adult wardens.

The first response by the school’s headmaster was to call the children ‘martyrs’. He could have done so for two reasons. One, the children were dedicated to the pursuit of religion or two, according to Hadith, people who die in fires are martyrs. Whatever the case, he managed to absolve himself from his own culpability.

The minister in charge said that no charges will be made against the school as they have ‘suffered enough’. This is despite the fact that the school made no effort to comply with the fire and safety regulations and provided no security for the children at all.

At the time of this writing, 7 teenagers are being accused of arson and the admin’s culpability is not discussed at all. The martyrdom card went a long way in soothing the emotions of the conservative majority.

Why is that the case? Because Hadith literature – sayings, doings and abstentions allegedly from Prophet Muhammad also give high value to martyrdom.

There are Hadiths which confer the status for dying whilst fighting in the way of Allah (not in a Quranic sense, I should say, but in religo-tribal sense).

There are also Hadiths which say that those who die from drowing, being killed in a fire and even stomach ailments become martyrs! These martyrs have the power of intercession for their close ones which doubly add to the incentive of being one.

The question is, however, is martyrdom actually acknowledged in the Quran itself? Many would point to translations of verses like Chapter 4 Verse 69 and say that ‘martyrs’ are mentioned there. But, of course, this is a mere translation of the word ‘shuhada’ (sing. ‘shaheed’) and translators differ in their understanding.

Marmaduke Pickthall agrees that it means ‘martyrs’ but Yusuf Ali does not, preferring to translate it as ‘witnesses’. I myself prefer Yusuf Ali’s translation and in the proceeding paragraphs, will corroborate my evidence for thinking so.

First and most importantly, in the many scenarios of the day of judgement in the Quran, there is not a single mention of martyrs being absolved. Not even once. No single deed can absolve any of your sins. Generally, good deeds expiate bad ones.

One of the more prominent scenarios of judgement day is in 39/69-75 and there is no mention of any kind of absolution for martyrs even though the aforementioned word ‘shuhada’ is mentioned in 39/69. Pickthall translates it as witnesses here, strangely enough. Perhaps the word can be understood more clearly in 16/89 in which it is said that for every nation shall be a witness (shaheed). All translators agree it means ‘witness’ there.

Indeed, the word ‘shaheed’ and ‘shuhada’ are always used in the capacity, to bear witness to something. This can be either in a legal sense, like the witnesses for extramarital sex in 24/6 and the messenger bearing witness over his people in an earthly scenario as per 2/143.

Furthermore, in those judgement day scenarios, we cannot find any deeds which efface the sin of all other deeds at all. Although we are told by some ulama that an accepted hajj (hajj mabroor) will efface all sins as will martyrdom, the Quran does not mention such people on judgement day at all. The notion that martyrs can intercede for anyone or that any form of intercession happens is also glaringly absent. The only thing the messenger complains is that his people have taken the Quran as something abandoned (25/30).

The way of Allah

This is not to say all deeds are the same. Obviously, if one strives in the way of Allah, that is upholding His values, then one is of a higher rank than those who do not. However, this is the exact opposite of Jihadi martyrdom which takes lives of innocent people and also the Jihadi himself. This act is apt to land the person in hell forever (4/93).  Striving in the way of Allah is to bring about safe safe for where everyone is welcome. This is the goal of the islamic system (22/25).

As for martyrdom for stomach ailments, drowing, fires etc, these simply require no effort and thus no special reward given. We must remember that the Quran places great emphasis on the soul and it is the recipient of our patience, striving and good deeds. These causes of death do not come from the soul striving. They are simply afflictions and so do not earn the sufferer any special reward, let alone martyrdom.

Erroneous beliefs simply give us deluded views of the world and consequently, wrongful actions. Martyrdom is one of those beliefs. Rather, we should strive to do good in the world, as commanded by Allah. 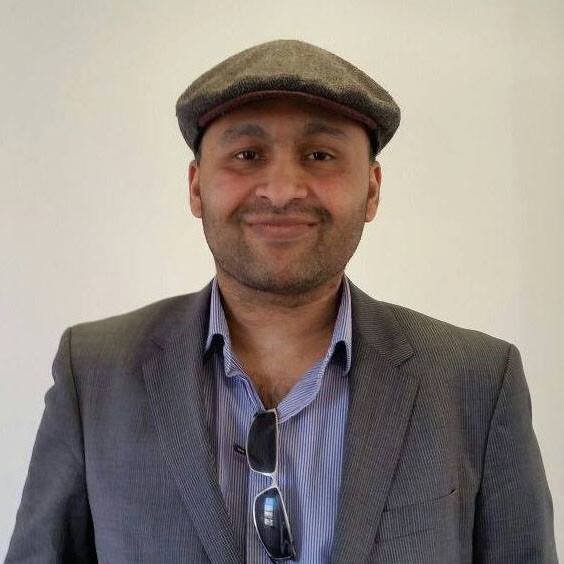