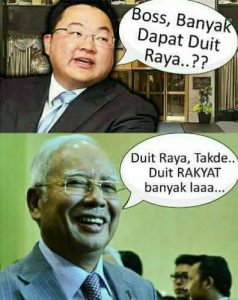 Second. Pakatan Harapan, under the leadership of Dr Mahathir Mohamad, won GE-14. At his Raya open house, around 80,000 Malaysians greeted him and members of his Cabinet, also to say, “Thanks for saving Malaysia from the kleptocrat, Najib Abdul Razak”.

Third. Remember the warning from Umno-Baru and their recent bedfellow, PAS, that only these two parties, and their leaders, the disgraced Najib and the impossible Hadi Awang, could “save” the Malays and protect Islam? 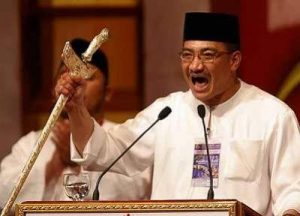 Save Malays from what?

If you are Malay, do you ever wonder why some politicians (and members of royalty) say, “The Malays need protection, Islam needs defending, and only Umno-Baru and PAS can do this”? (Some of them are still saying this, till today…)

Does it amaze you that few people question this bald statement? What do the Malays need protection from? Why does Islam need defending?

You wonder about your cousin, the Singaporean. There is no Umno-Baru nor PAS, to protect him and his family, and yet he has no complaints. He has a good job, lives well, travels widely, and practises his faith like any other Muslim. Why are you, his Malaysian cousin, told to be on your guard? 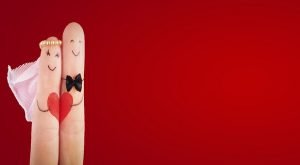 You cast your mind to another cousin, who had settled in America. He married a white American woman, and when you attended his daughter’s bersanding ceremony a few years ago, the Malay culture and Islamic tenets of the marriage ceremony were very much in evidence. If not for the snow outside and the American accent of his guests, you could be forgiven for thinking you were in Taman Tun, in KL.

You recall how two decades earlier, both he and his American bride returned to Malaysia. He abhorred the culture of “ampu” at work, was alarmed by certain work practices and was distressed when he saw that junior staff were often reprimanded in public.

His wife did not escape scrutiny. Some asked him, “Where is her tudung? Why do you allow her to go out on her own? Tell her not to expose her legs and arms when playing tennis. Is she secretly eating non-halal foods?”

Needless to say, your cousin and his wife returned to America, anxious not to start their young family in “toxic” surroundings. 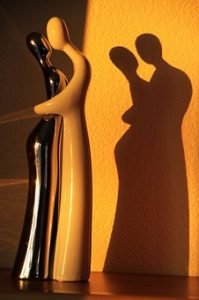 You cast your mind to your elderly aunt, in Kelantan, and recall the pleasant memories of spending your school holidays with her. There was Kota Bharu’s Biarritz Park with its entertainment stalls and wayang kulit. You liked strolling along the beach, watching couples steal kisses and holding hands.

At night, you would sneak out with her son, to watch the girls doing the ronggeng at the cabaret at the Biarritz. Both of you were too young to enter the dance halls and did not have any pocket money, but it was fun listening to the music and learning the dance routines.

Today, when you visit your aunt in Kota Bharu, she complains about the restrictions on women’s clothing, hair, activities and choice of career. She said it was better for Malay women to leave Kelantan altogether.

She also said, “PAS is as bad as the men who can find funds to marry another wife, or nip across to Thailand for their sexual pleasure, but claim to be too short of money to provide for their wives and the children. PAS can’t even clean the litter-strewn streets of Kota Bharu, so how can they cleanse their own souls and those of the sinners?” 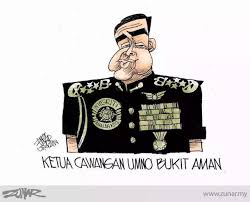 Naturally, Malaysians are confused by the remark, to “protect the Malays and defend Islam”.

Those in the civil service, the police and the armed forces are mostly Malay. The cabinet members, the GLC bosses and the heads of government departments are mostly Malay. The majority of Malays benefit from educational scholarships, affordable home purchases, business funding, or petrol station operating licenses.

Mosques, unlike churches or temples, are not subject to strict building laws. The royal households are Malay. Why should the Malays feel threatened?

When several children died in a tahfiz school fire, were you not disgusted when the parents of the victims said that it was “God’s will” and agreed with the authorities and mullahs, that the dead children had gone to heaven?

You are aware that there is no enforcement of the laws pertaining to running school hostels. You are aware that school staff abuse children, both sexually and physically. You then wonder if donations to the victims’ families ever reached them.

The heads of the schools, right up to the minister in charge, absolved themselves of responsibility, and did not apologise for failing the students and their parents.

Was there any condemnation from the Muslim NGOs, because these illegal schools had not been brought into line? Did you hear prominent Muslims condemning the lack of accountability?

Did you hear Muslim NGOS and influential Malays criticise the system that allowed the convert husband of Indira Gandhi to kidnap his daughter from her mother? Did you hear them speak about corruption, gang rapes or child marriages? 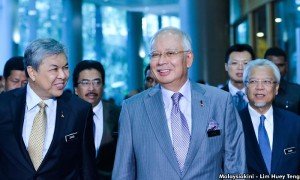 If you are Malay, ignore the prophets of doom who warn you that you need protection and Islam needs defending.

Many Middle-Eastern Muslims fled to the West, to seek refuge in kafir countries, because their power-crazed, unjust and money worshipping Muslim leaders ignored the true teachings of Islam.

At GE-14, you realised your innate power, to stop greedy politicians from harming your nation

Your voice is powerful.

Reject the leaders and religious institutions that tarnish Islam, and give Malays a bad reputation.