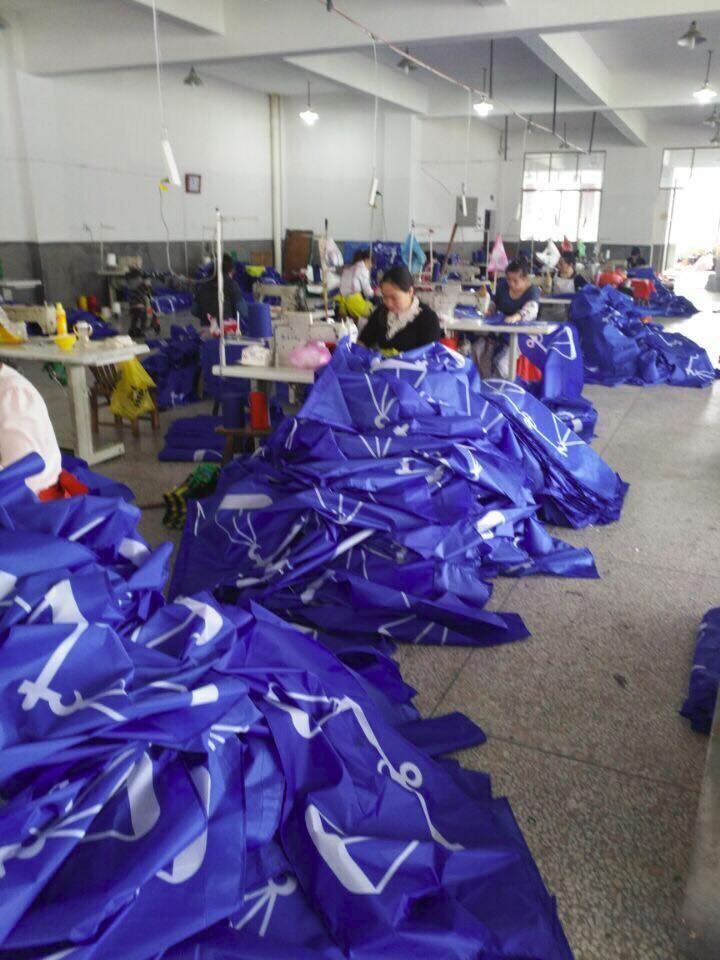 Photo from the factory floor in China

I cannot verify the photos but it is from a reliable source.

Not only has he sold out Malaysia, but Najib Abdul Razak has also sold himself to Beijing. This can only mean one thing. GE-14 is coming soon.

In the past, we would know that a general election was due.

In Ipoh, for instance, the printers would not take on any additional work because they were busy printing BN banners and buntings.

The transport companies could not spare any lorries and drivers, because they were booked up transporting these banners to wherever they were needed.

Another clue was schools being “booked” for polling day, and chairs and tables requisitioned for polling use.

Najib is acting like a control freak and if he allegedly outsources his printing work to companies in the PRC, this implies that:-

Najib, wants to keep everything under this thumb, hide many things from the Malaysian rakyat and more importantly, do not want the Opposition to be prepared.

So you still want him as the prime minister of Malaysia?