P Ramakrishnan says despite the well-being of the Muslims in Malaysia being guaranteed under the Federal Constitution, and that the provision will not disappear from the constitution, he wonders why the PAS central committee member is fearful. 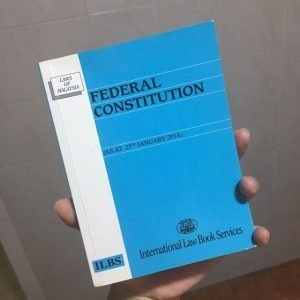 It is baffling that PAS has someone who can be likened to an idiot as a central committee member. If a person like him who is not capable of thinking rationally can be elected into the central committee, it doesn’t speak well for those who elected him.
If it appears that our country sometimes behaves like the mediaeval times it is no wonder because, as believed by many, shallow-minded people are in a position of influence who corrupt the minds of simple people with their illogical pronouncements. 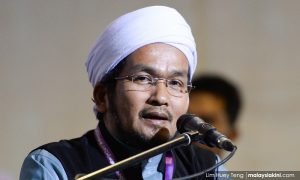 Mokhtar Senik (above), the PAS central committee member forewarned the Muslims of Malaysia that they would suffer the same fate of the minority Uyghur Muslim community in China if non-Muslims are left to run the country.
This confused person foolishly says, “I’m reminded of fellow Muslims in China. They are prohibited from fasting and exercising their religion. Hope my fellow Muslims in Malaysia will take heed.”
According to him, “That is the fate this country may face if political power is given to the kafir (infidels), no matter what kind of infidel they are,” he said in a Facebook post 6-5-2019.
What a comparison! Where is the comparison?
Is it possible for the Muslims who constitute an over-whelming majority in Malaysia to suffer the so-called fate of the minority Uyghur community in China? Will it ever happen?
The well-being of the Muslims in Malaysia is guaranteed under the Federal Constitution. That provision will not disappear from the constitution.
Then what is this fear that this confused person is speaking about? 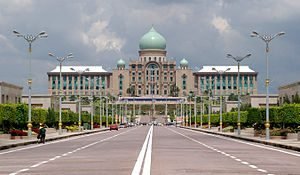 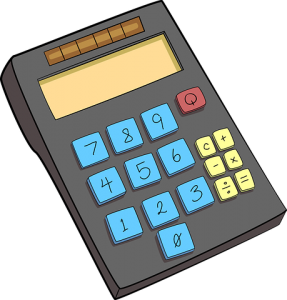 Like some other ‘idiots’ in Umno, this PAS confused person talks about the so-called DAP dominated and controlled PH government. How could 42 DAP Members of Parliament control and dominate a Parliament that has 222 elected representatives? It just does not make sense! But this foolish man seems to think otherwise!!
His reference to the non-Malays as ‘kafir’ is offensive, repulsive and outrageous to the non-Muslims. Non- Muslims are not adherents of the Muslim faith but that does not make them infidels. They have their own faith and religion. In their own way they are also believers!
Indonesia to their great credit and wisdom had recently forbidden the use of ‘kafir’ in reference to the non-Muslim Indonesians. We can learn something from them about tolerance, accommodation, respect for the other and the acceptance of the non-Muslims as citizens with rights guaranteed by the constitution to “all persons the freedom of worship, each according to his/her own religion or belief.”
Mahathir had referred to the idiots in Umno recently. The present co-operation between Umno and PAS has seemingly infected certain members of PAS, Mokhtar Senik being one of them! Idiocy, it would seem, is spreading as a result of this co-operation!
P Ramakrishnan
Former President of Aliran
9 May 2019
(The views expressed are those of the contributor)

P Ramakrishnan is the long-serving former president of Aliran who served three-and-a-half decades on its executive committee, and has been with Aliran since its inception in 1977. Now an ordinary Aliran member, he continues to highlight issues of public interest to a larger audience.
Photo credits: Malaysiakini
Rebuilding Malaysia