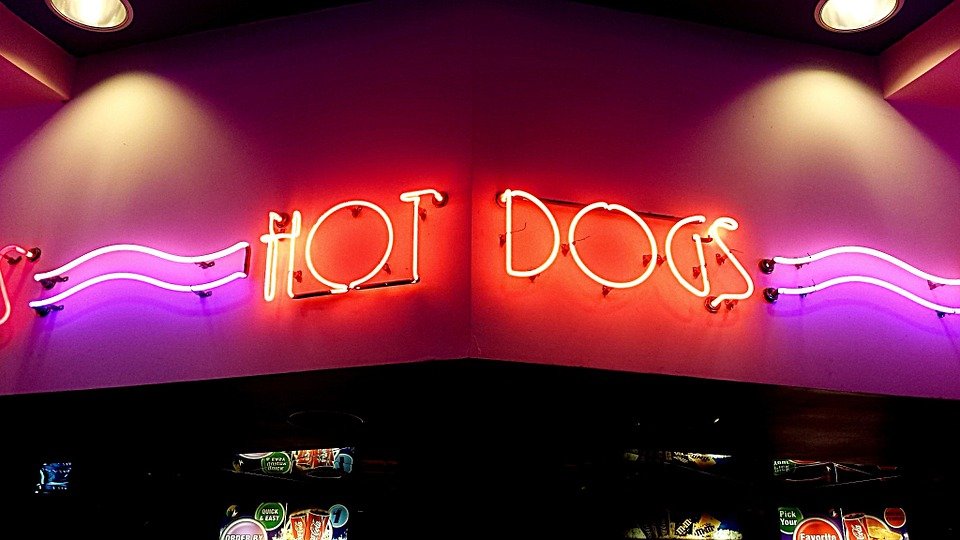 This is the time of year, when major food businesses, manufacturers, importers, and retail outlets, are forced to play “Russian Roulette” by the Department of Islamic Development Malaysia (JAKIM). One unlucky major food operator will probably find that its halal certificate has been revoked.

This period of uncertainty also means that the fasting month and Hari Raya are near.

Let us look at the secrets of JAKIM’s success.

The international café operator, “Secret Recipe” was 2015’s fall guy.  JAKIM’s tactic for establishing its credentials as “The Enforcer” of religious piety is not a secret. In May 2017, Secret Recipe’s halal certification was revoked (later reinstated). The hawker under the rain-tree would not be such a profitable option. Big is beautiful.

In the past, JAKIM revoked individual items, because non-halal ingredients were “found” in them. JAKIM can’t keep claiming contamination by porcine products, every year. So, its new tactic was to revoke Secret Recipe’s halal certificate because of poor cleanliness.

In 2015, Jamil said, “Halal certification is not just about two prohibited items in Islam, that is pork and dogs.” He claimed that Secret Recipe had “cleanliness issues” in its central kitchen.

Fourth: Blinding us with BIG WORDS.

Jamil said, “Halal certificates cover everything from farm to table…. “He claimed that during the inspection of any processing facility, factors like ‘toyyiban’, which governs good manufacturing practices (GMP) are critical. ‘Toyyiban’ is the new catch word.

Jamil blamed the Secret Recipe facility, at Taman Mayang, in Petaling Jaya for failing to adhere to ‘toyyiban’ requirements.

Jamil, like other Malaysian ministers, thinks that his particular department is best, not just in Malaysia, but in the world. Jamil said, “That is why Malaysia’s halal certificate is sought after and liked by foreign countries because we are strict on two factors, cleanliness and halal issues.”

Funny how he forgets that some people exploit halal issues, to take advantage of the rakyat and make lots of money.

Jamil claimed that JAKIM is strict on cleanliness and halal issues. If that were the case, then 97% of the restaurants and food outlets in Malaysia would be shut-down or have their halal certificates revoked.

Malaysia’s other famous export is double standards. Both Jamil’s and JAKIM’s eyes are closed to any hygiene and cleanliness issues in Malay stalls.

If the restaurant owner or food vendor, is a Muslim, it is automatically assumed that their restaurant is halal.

A Chinese restaurant could have a halal certificate, but some Malays will refuse to be served by Chinese waiters, because they are afraid of microscopic contamination of porcine products, from the Chinese waiters’ hands, despite them being clean.

JAKIM is overstepping its authority. Inspections for cleanliness should be the prerogative of the Ministry of Health (MOH). Cleanliness and hygiene are not just the preserve of the Muslims. If not stopped, JAKIM will extend its authority into other areas. They already have!

Why are porcine products found in foods, in the run-up to Hari Raya?  If a bumi crony company is starting production, its Western rival will fall foul of JAKIM’s inspection.

Whilst GoldenChurn Butter was off the shelves in Malaysia, one of the SCORE palm-oil derivatives had a clean sweep of the market. The opening of the Hershey factory in Iskandar allegedly coincided with the ban of Cadbury chocolates. (In a similar fashion, Tabasco and HP sauces were also held to ransom, by JAKIM.)

Sobbing Muslims were paraded before television cameras demanding blood transfusions and compensation for their “contaminated” blood.

It is not known if Cadbury received any compensation, from the government, for the “incorrect” chemical analyses, by the government laboratory and for the premature announcement by a JAKIM official.

JAKIM said that some foods will confuse Muslim tourists. Thus hot dogs, root beer, beef bacon and hamburgers had to be renamed.
JAKIM demands we obey their orders, but they still won’t say how it spends RM1 billion of taxpayers’ money.
Rebuilding Malaysia