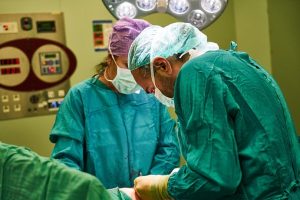 Rural medical services and maternal health care could be a determining factor for politicians during the Sarawak Elections in 2021, says Lawrence Jayaraj, the son-in-law of Kam Agong, who died one month after complications suffered during childbirth.

On 2 February, the Education Ministry allocated RM100 million to  rebuild 32 dilapidated schools in Sarawak and a further RM25.7 million for maintaining and upgrading 135 schools, (including the dilapidated schools) which needed structural and minor repairs.

This is all very well and good for the schools, but will a similar cash injection be allocated to rebuild rural medical services, and especially maternal health care in Sarawak? A similar investment is needed in Sabah.

Most people in towns and cities in semenanjung and east Malaysia, take health services for granted. When they are ill, a clinic or hospital, is not too far away, but for the rural areas delaying a trip to the clinic or hospital is a matter of life or death. This is especially true in some of the more remote villages of semenanjung Malaysia, but the issue is more severe in east Malaysia.

Who is Kam Agong? 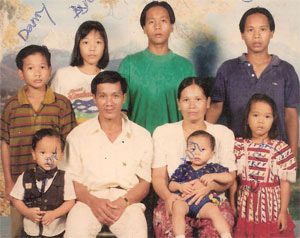 Kam Agong (seated with child on her lap) and her family. Agnes is standing, second from left in the back row.

In 2002, Kam Agong, gave birth to her eighth child.  She was from the Lun Bawang settlement in Long Semadoh, in the Highlands. When she knew she was about to deliver, she was forced to travel to Lawas district hospital, about five hours by four wheel drive to deliver her baby.

When contacted, Lawrence said, “Kam Agong almost died during the Caesarian section, as she had lost a lot of blood. She was never referred to a Gynaecologist, despite complications.

“The hospital discharged her five days after the C-Section. When she was readmitted for the second time, for Secondary Postpartum Haemorrhage (SPPH), Kam Agong was not treated properly, nor was she referred to the Miri General Hospital, or to a gynaecologist.

“Despite having severe infection on the two insertions on her abdomen (upper segment and lower segment) she was discharged.”

His allegations are damning and he said, “She was discharged, probably because they wanted her to die in the Ulu (Long Semadoh), where her case will go unnoticed.

“The two doctors who performed the Emergency Lower Segment Cesarean Section were not Gynaecologists.

“Lawas District Hospital has been without a Gynaecologist, or any specialist, for the last 55 years. This is common in Sarawak where Hospitals are not adequately equipped and function without any specialists.”

No lawyer wanted to represent her family 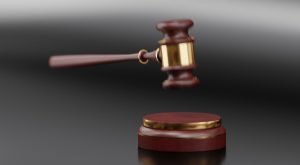 A few years after her death, Kam Agong’s daughter, Agnes Padan and her husband, Lawrence, sued the hospital for medical negligence. No lawyer wanted to represent them. The politicians were also reluctant to help.

Lawrence said, “Lawyer wanted to settle the case quickly and make their 30% from the settlement amount. They did not think they could win  the  case against the government.”

There was an initial attempt to pay Kam Agong’s family, RM10,000 in an out-of-court settlement, but the family refused, because they wanted the truth behind her death to be exposed.

Left with little choice, Lawrence and Agnes decided to defend themselves. They persevered and despite the various setbacks, they won.

A decade later, they co-directed a documentary film about Kam Agong, in an attempt to resolve the sorry state of rural healthcare and poor maternal services.

Lawrence expressed disappointment that none of the defendants had appeared in court during the trial.

No statistics on maternal Mortality Rates in Sarawak 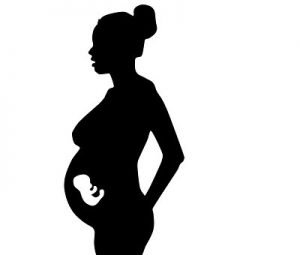 He is outraged that there are no proper statistics with regards to maternal Mortality Rates in Sarawak. His research, in preparation for the trial and subsequent documentary, revealed that a  new hospital had been proposed for Lawas, in the Seventh Malaysia Plan, but by the time the 11th Malaysian Plan came along, there was still no hospital.

He said, “We have been trying for the last 17 years to get a specialist for Lawas District Hospital and the construction of the Hospital which was promised in 7th Malaysian Plan.

“We are trying to meet the Deputy Prime Minister, Wan Azizah and the Health Ministry in February. We will also stage a protest assembly at Parliament on 19th March to commemorate the 17th anniversary of Kam Agong’s death”.

Lawrence said that after the documentary had been aired at the Kuching Freedom Film Fest, in  October 2018, many people were upset and some had shared their own similar experiences.
When asked about the reaction from the authorities, he said, “There was none.”

His wife, Agnes, is contemplating taking part in the Sarawak State Elections to create awareness in rural medical services and maternal healthcare.