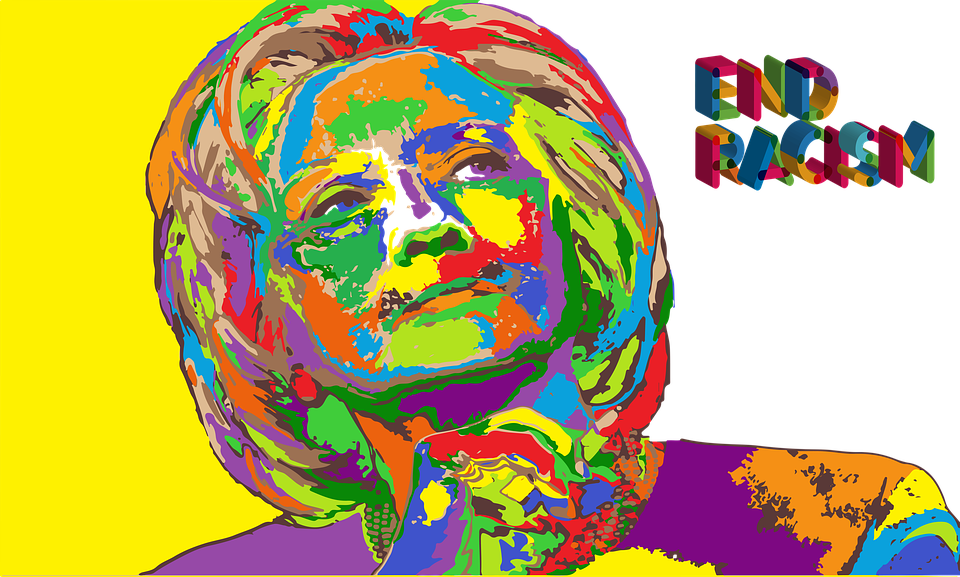 How many professors does it take to investigate an allegation of racism at the University of Malaya (UM)?

How long is a piece of string?

So, how long does it take to investigate an allegation of racism at UM?

Forever it seems….at least at UM!

A five member panel cannot decide what to do….so now they have pushed the responsibility over to the National Professors Council (MPN).

How many members are there in the MPN?

If the original five members in the panel had “oohhhhh…ahhhhhhh…ehhhmmmm…. and aiyah…dunno what to do lah….” in the last month, what hope have we for a council of professors, to decide?

The irresponsible Vice-Chancellor passed the buck to the 5 members in the investigation panel.

The equally irresponsible five members in the panel, taking their cue from the VC, then did the same, and passed it on to the MPN.

Who will the MPN pass the responsibility to? The janitor? The resident cat? My goldfish?

It is not just the original allegedly racist professor, who should be sacked. All five of the so-called learned UM professors, should also step down.

TIMELINE: Voice of an Indian

20 Feb: “Voice of an Indian” student writes on Facebook about her terrible experience. The post about a Universiti Malaya (UM) lecturer’s racist remarks against her students, goes viral. It is NOT the first time, this professor has uttered racist remarks.

23 Feb:. Deputy Education Minister P Kamalanathan posted on his official FaceBook page, that he had contacted the vice-chancellor of Universiti Malaya, Prof Dr Amin Jalaludin to investigate the truth of the allegation.

He added that the VC had assured him that the university does not condone this sort of behaviour from any member of staff.

A five member panel was then set up to speak to the witnesses and the parties involved in the allegations and gather evidence about the allegations before a final outcome was made.

17 March: One month after the “Voice of an Indian” was exposed, we (the rakyat) are told that there is NO update on the investigation.

Malaysiakini reported that the National Professors Council (MPN) has now taken over the investigation. This was confirmed by a spokesman for UM.

A reminder of the female student’s horrid experience, when I was alerted to her story, is below…

On 20 February, a female student made a Facebook post about herself and her friend, both of whom received a scolding by their lecturer, when they attended her class. The posting which was called “Voice of an Indian student”, has gone viral.

The allegedly racist lecturer has been identified. She is a senior lecturer at the University of Malaya. Her Facebook page profile has since been deactivated. She studied at a mission school in Seremban and read electrical engineering at Monash University.

According to the Facebook posting, the professor reprimanded the two girls, and did not have the courtesy, to call them by their names. Instead, she addressed them by their ethnicity, and referred to them as “India”.

She said, “India…I don’t like Indians sitting together. Don’t you dare bring the UNITAR culture (UNITAR is a private Malaysian university) here! When Indians sit together, they will plagiarise and copy one another’s assignments. I recognise Indian traits.”

The abuse continued. She pointed to the student who had made the original Facebook posting and said, “You, in the red dress, sit in front, now”.

Pointing her finger elsewhere, she told the other student to “Sit there…I will ensure that the two of you, will not be in the same group for your assignment. I know what Indians are like.”

The lecturer then insulted the other Indian students in the class. She made no excuses for her behaviour and said that she did not mind if no one promoted University Malaya, because she preferred to teach smaller classes.

This professor was alleged to have been abusive and confrontational, during the university’s orientation day, when she had threatened the girl in the red dress.

Is this what you learn in a top Malaysian university? Racism. Intolerance. Crassness. Rudeness. Arrogance. Insensitivity, and how to insult and belittle others.

Three days after the Facebook posting was made, the Deputy Education Minister, P Kamalanathan said that University Malaya had formed a five-member panel to investigate the  allegations of racism.

What happened to the other allegations of racism which he had to investigate? Were they swept under the carpet? Were the perpetrators just given a rap on the knuckles?

Lecturer should be sacked

The student who wrote the complaint has demanded an apology from the lecturer.

I think that is not enough!

The lecturer’s public apology should be printed in all the mainstream papers and on the internet. She must then be sacked. If University Malaya wants to uphold its good name, and standards, it must remove the dross.