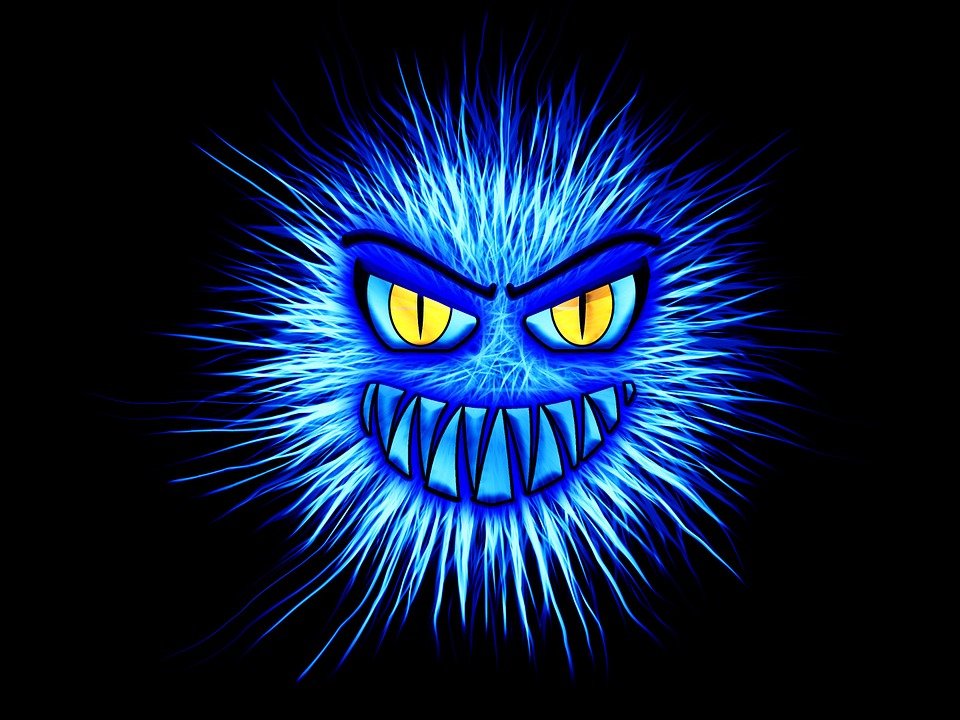 All paths lead to one man. You know who he is.

We had our suspicions, during the 2014 trial of former Opposition Leader, Anwar Ibrahim, but the allegations by Sarawak Report, today, reinforce our belief that the trial was a farce from day one.

For a start, the trial, dubbed Sodomy II was a copy cat of the mattress toting, black eye  bashing which we recall from Sodomy I. Despite the hundreds of millions of ringgits at his  disposal, none of this went to the script writers at Putrajaya. Perhaps, none were hired.

Those who cooked up Sodomy II lack imagination, and merely copied what former PM Mahathir Mohd started in Sodomy I. Of course, they could not emulate the mattress carrying by former top-cop, who at the time of Sodomy I was the CID deputy director SAC 1, Musa Hassan.

So, in 2014, there was no mattress carrying because it is alleged, the current IGP, has a bad back.

Here is what we know

In 2014, the Government appointed prosecutor, Muhammad Shafee Abdullah claimed that Anwar‘s semen was found here, there and everywhere.

Anwar must be some super stud, with super sperms, because his semen thrived longer than most other semen samples. Other people’s seminal fluids need proper refrigeration for storage, but Anwar’s survived in an ordinary office cabinet, in hot humid Malaysia, where the air-conditioning in most government offices is switched off at night. Anyway, that is how the Investigating Officer, Supt Jude Pereira stored a very crucial piece of evidence.

Was the cabinet locked, you might ask, just in case someone could tamper with the samples. Even if someone did, the samples will be rendered useless because of imperfect storage conditions, and fluctuations in temperature, but hey presto, we have a government chemist, Dr Seah Lay Hong.

Despite the poor storage conditions, Anwar’s semen was still alive, and swimming. They gave the “right reading” according to Dr Seah, despite the semen having no tails.

The thought of tail-less armies of semen, wandering aimlessly in Mohd Saiful Bukhari Azlan’s bowels, and giving out strong signals, is like a horror movie. Anwar deserves the title, SuperStud.

From the outset, Shafee tried to establish a romantic link between Anwar and Saiful. He said that Anwar had given Saiful an expensive Brioni suit.

Those who have been invited on official visits, to a tiny sultanate on the island of Borneo, were allegedly given diamonds as presents. The sultan of this tiny principality cannot have been romantically linked to all his guests, could he, Shafee? Gifts are part and parcel of Asian culture. He cannot link romantic liaisons with every gift distributed.

Did he not wonder why Saiful used to walk around with a tube of KY jelly in his pocket?

Shafee rejected the testimony of a defence witness, the Australian, Dr Brian McDonald, whom he called “an armchair expert”. Later, Shafee tried to present an article in Thai, but a defence lawyer objected, and his objection was noted by one of the five judges. Shafee continued regardless, until another appeal judge stopped him and said,  “For all we know, it could be against a chicken”.

Then, the prosecutor tried to discredit the doctor, who had examined Saiful, after he claimed that he had been sodomised. Dr Osman, whom the prosecutor called “unreliable”, was blamed for leaving his DNA all over Saiful’s peri-anal region.

Shafee said that Dr Osman may have used his fingers and not a gloved hand, or a proctoscope to examine Saiful. He claimed that there was no evidence that the proctoscope used was sterile, and said, “There is no evidence whether Dr Osman wore gloves as he was all over the anus of Saiful. There is possibility that Osman’s DNA is deposited on Saiful.”

Why is Shafee undermining the professionalism of the doctor?

Shafee need not worry about retirement, as he would make a good stand-up comedian. As we already know, lucrative contracts await those who “lend a helping hand to person or persons unknown.

Outside the court, around 50 Saiful supporters, their RM30 attendance fee, safe in their wallets, carried banners and directed their wrath at Anwar, whom they claimed had tarnished Islam. They shouted, “We must fight against those who soil Islam.”

So here we have a paid-up bunch criticising people for “attacking Islam” but not a word about corruption and bribing others to do their dirty deeds.

Saiful claims to have been sodomised and was in so much pain, that he did not wash his bottom for days. If he was truly sodomised, why did he not run to the police instead of running to the then deputy PM, Najib Abdul Razak.

Najib claimed that Saiful went to see him about getting a scholarship. Saifuil’s a drop out. Why talk about a scholarship?

The whole Sodomy II trial, including the main players, Saiful, Shafee, Seah and Supt Pereira, are as dirty as Saiful’s bottom.

Of course, all paths lead to one man. He wants to get Anwar out of the way.

What does he and his power crazy team do? They use sodomy because some Malays simply cannot tolerate sodomy. These Malays will drink, but cannot accept when Muslims eat pork. They will steal, but call it a donation. They will mess around with women, and other people’s girlfriends and wives, because they claim it is their right to procreate and their right, to have four wives; but letting others commit sodomy…Oh no!