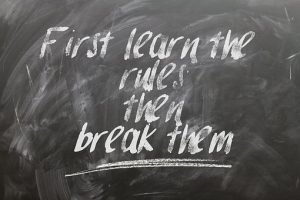 Even former Zimbabwean president, Robert Mugabe, who was known for rigging elections, did not have the effrontery to tell his people that there would be no cheating at the polls.

So what does that make our Prime Minister, Najib Abdul Razak, who said last month, “There is no chance of cheating in GE-14?”

To call him a po-faced liar would invite the wrath of the inspector-general of police (IGP). Maybe Najib is someone with a healthy ego, and a high opinion of himself, what Donald Trump would call, “A real positive in life”.

Najib was furious with the meddling by European Union (EU) representatives and key figures from Pakatan Harapan. He dismissed concerns about cheating and said, “Our system is now more transparent than it ever has been. We have polling agents, we have counting agents. We have the indelible ink system. There is no chance for cheating.” 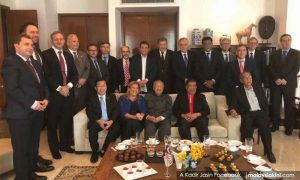 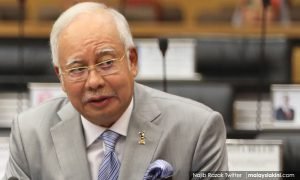 i) Pass laws to legalise their actions

The British taught us a useful trick: to pass laws to make something legal. Najib’s administration has done this, as have previous administrations, before him. The authorities then act in accordance with the law. In other words, the law is used to legalise their actions.

The (EC) redraws electoral boundaries and claims that all is above board. We disagree and call this gerrymandering.

BN stands to gain the most, when 128 of the 222 constituencies are redrawn in the re-delineation exercise, especially in the Opposition-held state of Selangor, the richest state in Malaysia.

ii) The ink which washed-off

In 2013, military personnel cast their votes one week before May 5, the day of the general election. Major Zaidi Ahmad of the Royal Malaysian Air Force (RMAF), found that the indelible ink used in GE13 washed-off a few hours after he had voted.

As he did not want unscrupulous people to abuse the system and vote multiple times, he lodged a police report about the ink, because he wanted to uphold the constitution.

He was immediately transferred from Butterworth, put on trial on various charges relating to that report, and for sending text messages about the non-indelible ink. He was later discharged.

Members of the security forces have two ICs. One is the normal identity card. The other is especially for police/armed forces personnel. No one will admit that the system is open to abuse. 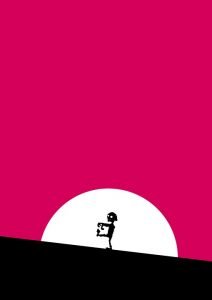 iv) The dead rise up again, just to vote

Some things cannot be legislated, like re-animating the dead. We must be the only nation on earth, where the dearly departed are keen to exercise their voting rights.

Another entry into the Guinness Book of Records shows that we have overtaken Japan, in having the highest numbers of centenarians. It must have something to do with our eating habits. Nasi lemak is good for longevity.

If, in GE14, you suspect that migrant workers who have been given voting rights are bussed into a particular area, ask them to name a landmark or street. If they claim to be local but fail this simple test, chances are they are impersonators. EC officials should be notified, but sometimes they are arrogant and insensitive to voter’s complaints. 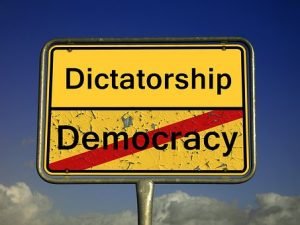 Another test is to ask suspicious migrant workers to spell their name. Some fraudulent voters have names which they cannot spell, let alone pronounce. How do you keep a straight face, when the identity card shows a Chinese name but the bearer looks Bangladeshi?

viii) Migrant workers are flown into the area

Some banana republics bus in their “additional” voters, but not us. We think “Big” and we do it in style. We prefer to use wide-bodied aircraft. In GE13, there were allegations that migrant voters were flown to East Malaysia to cast their fraudulent votes.

Ageism is a useful EC tool. In GE13, it was alleged that in some towns, voters were separated by age; one queue for the young, the other for older people. 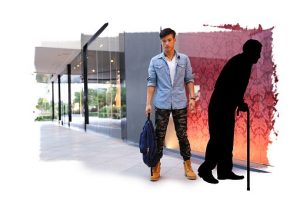 Younger voters are more inclined towards the opposition, whereas older voters tend to support the ruling party. The “older” queue moved quickly and finished voting within minutes. The queue with younger people crawled along for hours before voters reached the voting booth. People left the queue to eat or have a break. Some never returned.

Many people become disheartened when they find that their names have been removed from the electoral roll, or are registered at a different constituency. Well before the election, they should have checked, to ensure that they are registered to vote and that their details are correct.

Sometimes, it is what you do not see that contributes to cheating. Who would know about the extra voting papers in the boot of an EC official’s car, ready to be swapped with a ballot box of genuine votes?

When would the swap take place? During a blackout, of course! 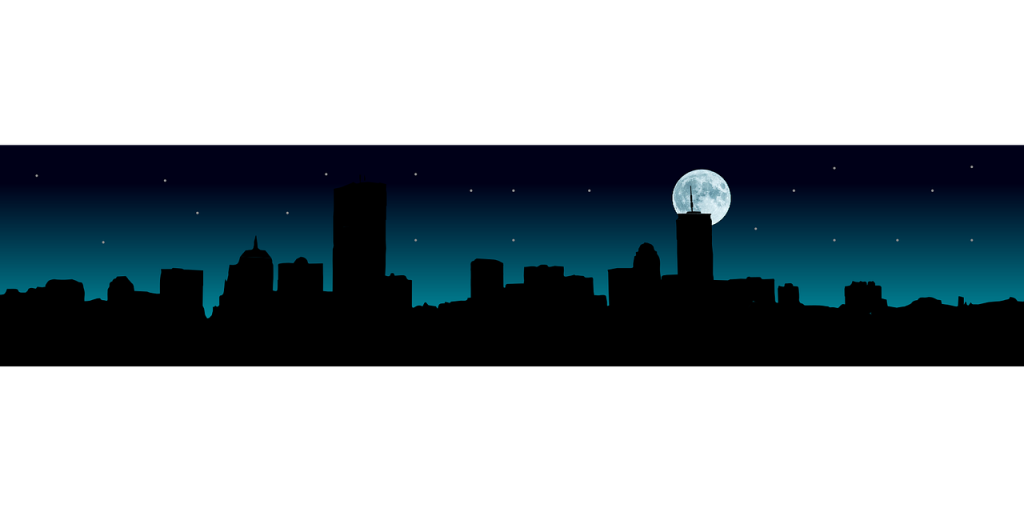