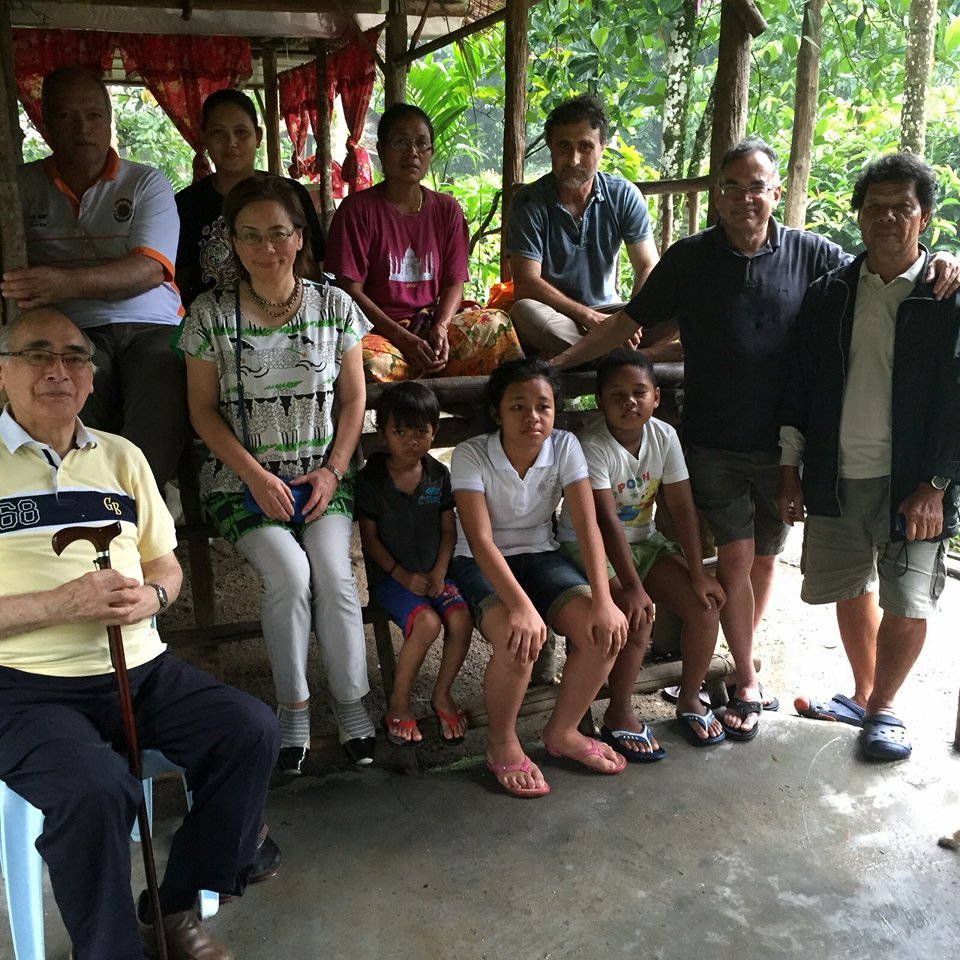 On behalf of the Orang Asli (OA) communities in Malaysia, Emeritus Professor Alberto G Gomes at La Trobe University , is hoping to raise funds, to help create awareness, to highlight the plight of the OA and to empower them so that they can protect their rights more effectively.

Alberto Gomes, who was born and raised in Kuala Lumpur, is an anthropologist, and is the Director of DEEP (Dialogue, Empathic Engagement and Peacebuilding) Network, a global network of peace workers (globaldeepnetwork.org).

As most of you know I have been working with Orang Asli communities for about forty years as a researcher and now as a scholar-activist. Recently, I have been advising an Orang Asli Not-for-Profit organisation named Kenraak.

Established in April 2015, Kenraak, whose current members are committed Orang Asli mostly living in villages in Perak, is focused on creating awareness of the rights and responsibilities towards family and community among the Orang Asli and supporting Orang Asli communities in their struggles to protect their land and their livelihood.

The organisation, which is expanding its membership to include Orang Asli from other parts of the Peninsula, takes its name from a hard-shelled wild fruit resembling a very small durian. 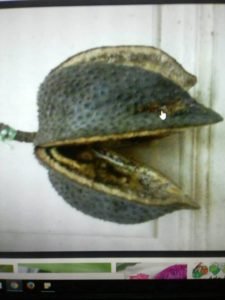 It is hard to crack open by force but it splits open naturally when the fruit is ripe and ready. Some Orang Ali hang the fruit at the entrance of their homes as a talisman to ward off malevolent spirits. 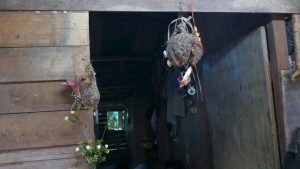 (Photo credits: Dr Colin Nicholas and Shafinaz Suhaimi; The kenraak talisman hanging at the entrance to the house)

The organisation has adopted this fruit as a symbol of its strength, its relative autonomy, and its primary goal of defending the communities it represents against others seeking to dominate, displace, dispossess, destroy and discriminate against them.

So far, Kenraak has run educational workshops in villages, advised Orang Asli on legal matters, assisted villages in the preparation of legal submissions and court cases related to land rights, evictions and compensation claims, represented Orang Asli in meetings with State departments and corporations, and liaised with non-Orang Asli organisations, such as the Bar Council, concerned about the plight of Malaysia’s First Peoples.

Kenraak has thus far depended almost solely on the generosity of the Orang Asli villagers, who have had to dig deep in their small pockets to finance its activities.

It is poorly equipped in terms of office resources and does not have funds to cover the renumeration of much needed project staff and administrators or office costs such as computers, stationary, internet or the huge travel costs to transport people to the courts, or the court fees and other disbursements. Hence, I have started this crowdfunding appeal to support Kenraak.

Your generosity either in kind (computers, time to carry out tasks like auditing, secretarial, promotion) or in financial contributions (CIMB Bank No 80-0810637-9. Account Name: Kenraak Sdn Bhd.

Please let the following persons below know so that they can acknowledge receipt and keep you posted via email as to how your contributions have been put to use) will be immensely appreciated.

Please circulate this appeal to your networks.

For further information, please contact any of the following:-

Thank you in anticipation of your kind support to this worthy cause.

(Credits: Group photo and the appeal are Professor Gomes’ own.

Thank you to Prof Gomes, Bah Tony, and Dr Colin Nicholas of the Centre for Orang Asli Concerns (COAC), Shafinaz Suhaimi for photos of the kenraak fruit and talisman.)