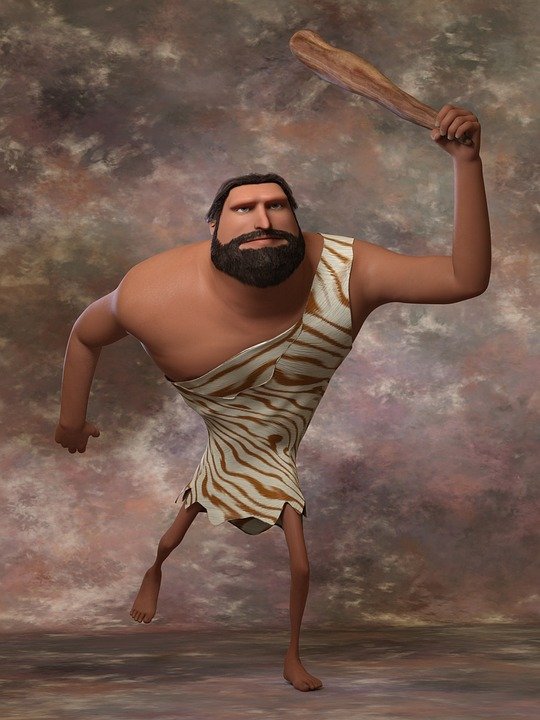 This story is based on one person’s account of becoming a bumiputera, whom we shall call Daniel. He speaks from experience as his family, has its roots steeped in the Eurasian community of Malaysia.

Is “bumiputeraism” really an exclusive club?

He said that being classified a “bumiputera” is not a guaranteed entrance to an exclusive club of privileges and perks.

Daniel said that not all Eurasians can claim to be “bumi”. There are many types of Eurasians, such as those who were of Dutch or Spanish descent, or the Ceylon burghers. He said, that being Eurasian, was not good enough, “As far as I am aware, only those of Portuguese descent, could be considered “bumiputera”.”

One of the ways of applying for the “bumiputera” status, was for his father to prove to the authorities, of his father’s Portuguese ancestry. Daniel’s grandfather had been born in Goa, which was at the time considered a Portuguese province and was part of the Portuguese overseas territory of Portuguese India until its annexation by India, in 1961. That meant showing his grandfather’s birth certificate, which was in Portuguese.

The other method was to have his bumi status certified by the headman, or regedor, at the Portuguese settlement in Malacca.”

He said, “Although we are considered bumiputera, we are really third class bumis. Even our identity cards show our status as “lain-lain” (others).

Daniel claimed that many people wrongly assumed that Eurasians were entitled to the same privileges as a bumi.

He said “Our bumi status allows us to buy Amanah Saham Bumiputera (ASB). Nothing more. The government is only interested in our money.

“Investing in ASB is the only perk that I am aware of. We cannot purchase houses and get a 5% discount. We are not entitled to a Mara education, nor are we eligible for university places or a JPA scholarship. We cannot apply for government business grants and opportunities which are reserved for bumis. We are certainly not entitled to share allocations when a company is listed on the stock exchange.”

From Indian Muslim to Malay

Daniel added, “I have some Indian Muslim friends, and their children are considered Muslim. By the time, the second generation are born, they consider themselves Malay Muslims, and fully fledged bumis. They do not see themselves as Indian Muslims any more.

“Even the indigenous folk of Sabah and Sarawak are termed bumiputeras, but we are not. I was denied an entry into a public university of my choice, despite getting good grades.

“As the choice given to me, was limited to a university in Sabah or Sarawak, I followed what my my cousins did. I enrolled in a private university. That way I did not have to endure doing a course, in a university, which is not of my choice, reading a course, which I had not selected.

“We are not wealthy and the only way my parents could afford to fund my education, was to take out a loan. Despite being a bumi, I was not entitled to the education which first class bumis enjoy.

“Fortunately, my father was a former civil servant, and as a pensioner, he could obtain a loan from a government agency. One other thing to note, is that a Eurasian civil servant is almost a rarity, these days.”

Daniel said, “Despite being labelled as “bumi”, in reality, we are third class citizens.”

Some people may wonder why the Indian Muslim may want to call himself a “bumiputera”. Is he not proud of his cultural and historical heritage? What difference does the lable “bumiputera” make to a person.

Is the “bumiputera” classification is just another election gimmick?

Is being “bumiputera” a handicap or a privilege? Daniel says the gomen are only interested in your money. Do you agree?