(At Semenyih, when Najib secured a win, he reworked his image.
The updates in red reflect yesterday’s conviction and Najib’s fall.)

I am against bad governance, whether in Umno-Baru/BN, PAS, or in PH. (and PN) 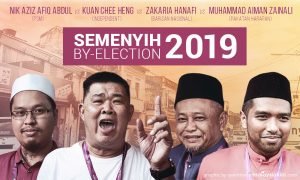 When PH won in GE-14 in 2018, they offered Malaysians a vision of a country that was going to address corruption and tackle injustice. They gave Malaysians a reason for change. People were fed up with the scandals. Najib Abdul Razak stealing taxpayers’ money. 1MDB. Rosmah’s bags and jewellery. The cronies. PAS and Umno-Baru’s unity government. Land sold cheaply to the PRC. 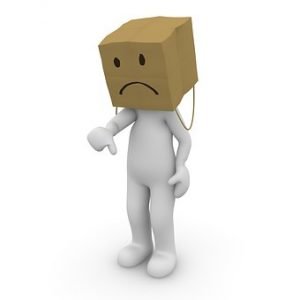 On 2 March 2019, PH lost in Semenyih. Did they deserve to lose? Yes, they did. Padan muka! They were complacent. They failed to address bread and butter issues. They failed to implement the reforms, and people’s lives have not changed much. 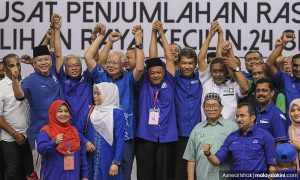 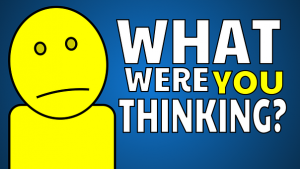 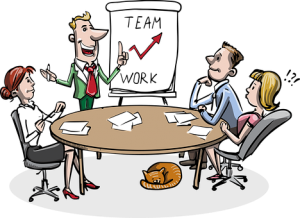 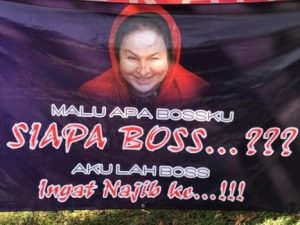 PH looks like a poor copy of Umno-Baru. Its loss is nothing to do with Najib’s aura. Semenyih showed that PH was weak and unprepared.

Will Harapan learn and reflect?

On 28 July 2020, Malaysians half expected disgraced Najib to be acquitted in the SRC International criminal trial, as they were not convinced Najib would be charged. The nation was on its knees again, after the Coronavirus pandemic and the change of government in the Sheraton coup.

When the High Court found Najib guilty of one charge of abuse of power, three counts of criminal breach of trust offences, and three counts of money laundering offences, many Malaysians felt a glimmer of hope for the nation. Najib has been convicted on seven counts, will be imprisoned for 12 years, and fined RM210 million

Najib Abdul Razak, the son of Razak, is nothing more than a common thief.