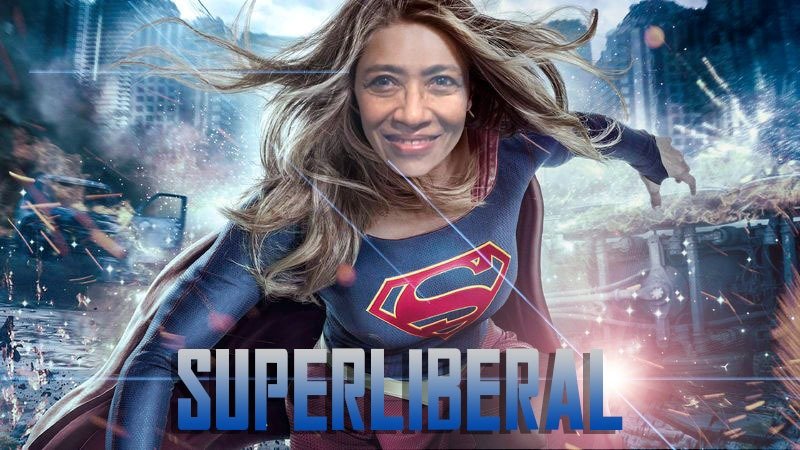 A Super Liberal seeking out the divisive Auta Man.

Last week was a terrible week for Prime-minister-in-waiting, Anwar Ibrahim.

Hurt by accusations that he was “power hungry”, “narcissistic”, with a super ego which needed constant massaging, he launched a tirade against the “Super Liberals.”

Who are the Super Liberals? 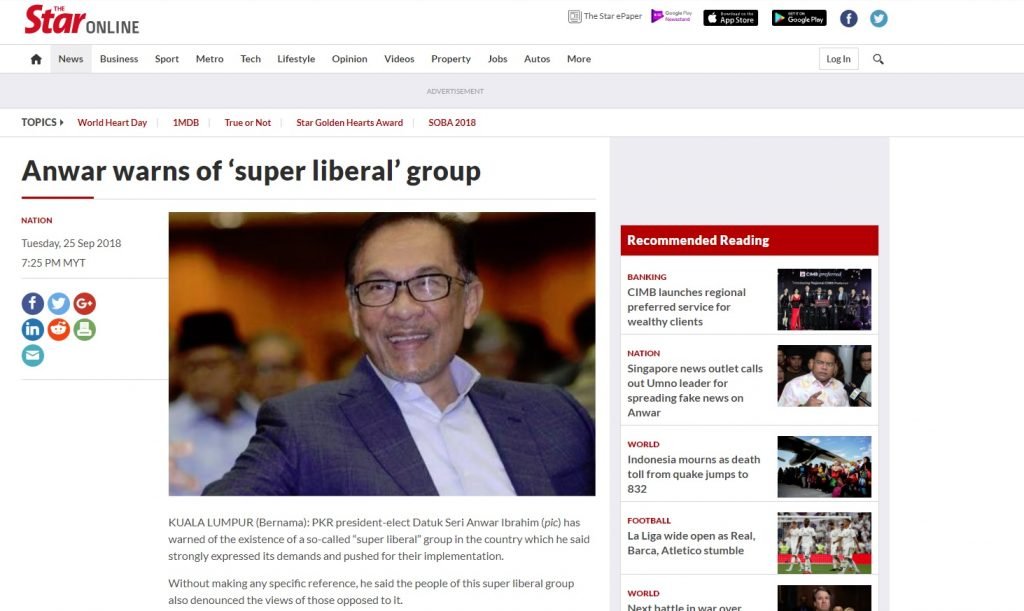 According to Anwar, the Super Liberals had strong demands and pushed for their implementation. The Super Liberals, he added, denounced the views of those opposed to theirs.

He said, “When we criticise them, we are attacked as if this country belongs to them. I tell them that we represent the majority in the country and we argue that in this country we are also entitled to voice our views.

“They think that we must accept their views. If I touch a little on Islam and the Malays, they will raise an argument.”

No one criticised him for being a Malay and a Muslim, but we can see that he is up to his old tricks of creating divisions in society, using race, religion and royalty.

Shame on him! We now see the ugly face of Anwar.

Obviously, his definition of “Super Liberals” are those people who do NOT agree with Anwar Ibrahim’s views, the prime-minister-in-waiting, who (according to him) is entitled to be PM. That must mean me, and possibly you, and perhaps, over half of Malaysia….and counting…. 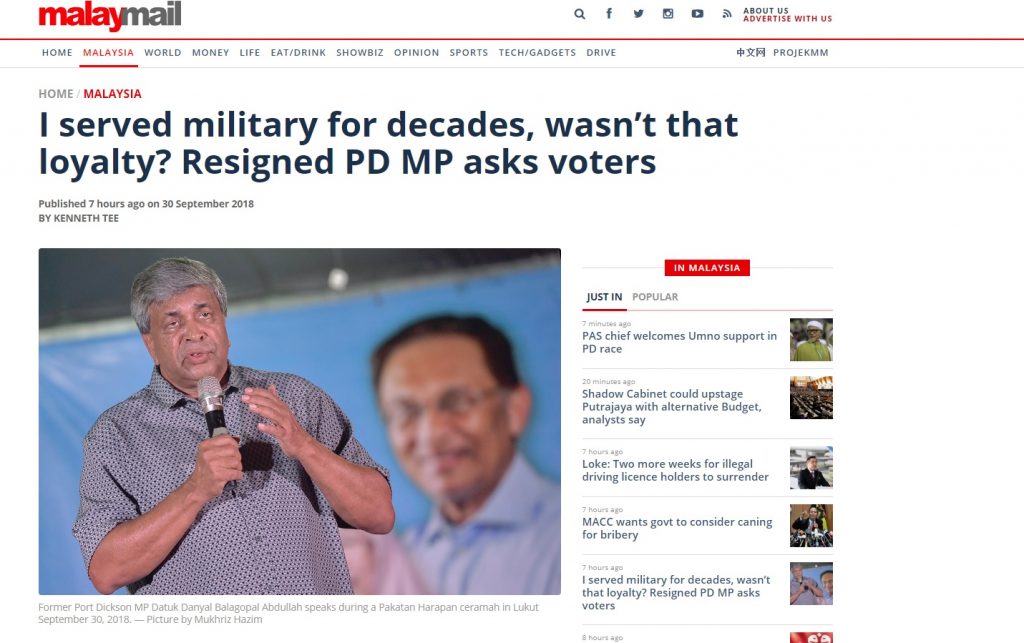 Four months later, he voluntarily vacated his seat, for Anwar, to the consternation of his electorate.

Anwar’s arrogance has tarnished Danyal’s reputation. He has lost the trust of many people.

It has also damaged the image of both PKR and Anwar’s family.

Bankrupt of ideas to talk about on the campaign trail

Anwar and his advisors are creating many issues out of nothing. He is back to the old Umno-Baru tactics of divide and rule. 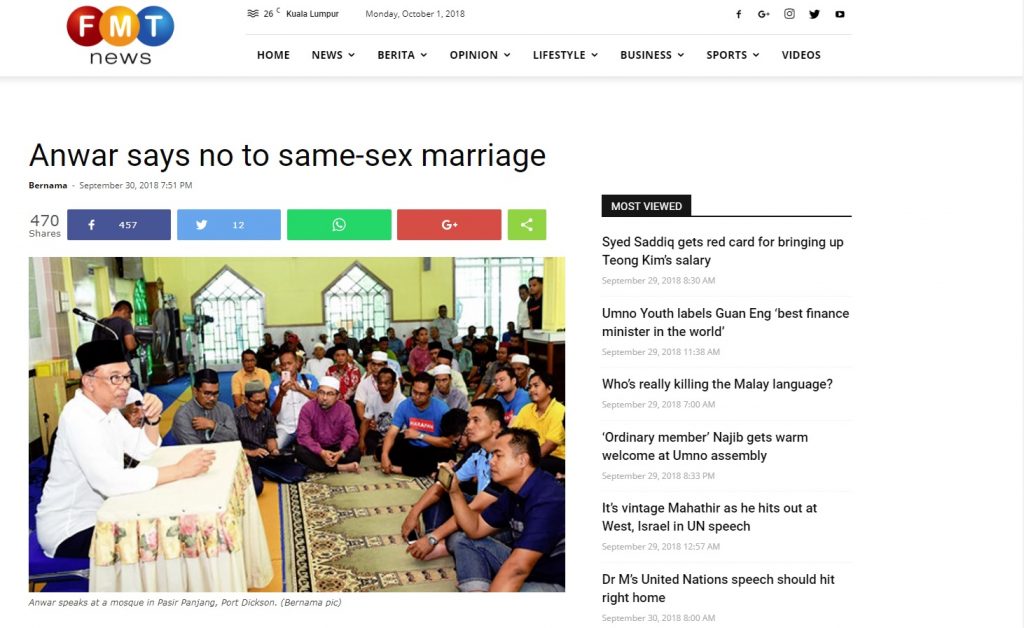 Creating problems for the LGBT community

Anwar started the Port Dickson campaign trail badly. Instead of focussing on important issues like productivity, workers’ wages and food security, he talked about rejecting same-sex marriages in the LGBT community.

He was against any attempt at recognising same-sex marriage in Malaysia and said, “What they do, we don’t know. That’s between them and the Creator. But to force us to accept same-sex marriage, the answer is no.”

Anwar! When did the LGBT community demand same sex marriage? They did NOT bring this up. The LGBT community only want to stop the violence against them. They want to be treated as human beings and be left in peace.

Why is he so fixated on this topic? Why is he distracting the PD electorate from the real issues plaguing Malaysia?

More importantly, Anwar has failed to give his views on child marriages and the whipping of women, on the east coast. 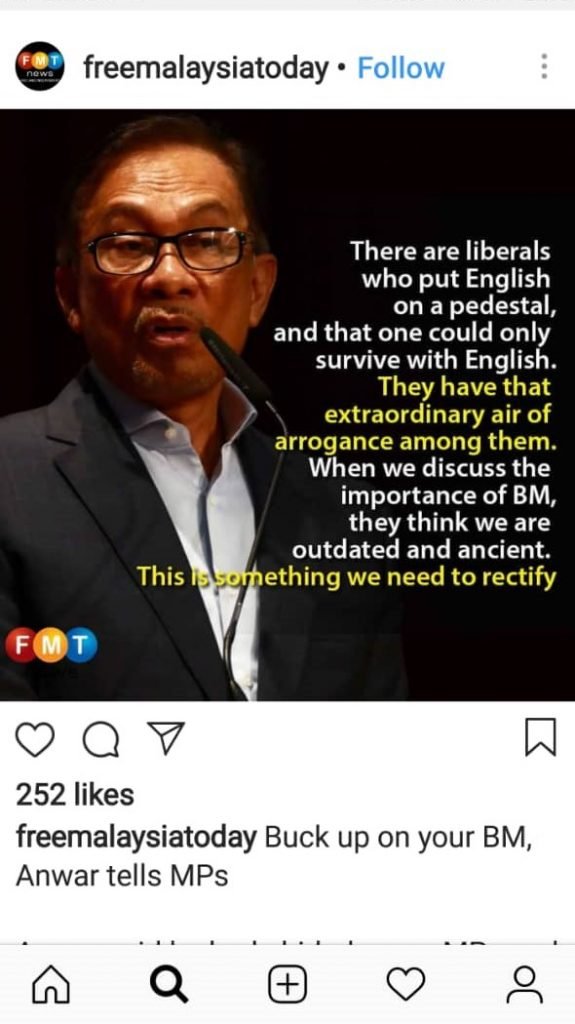 No-one is demanding that Bahasa Malaysia be killed off.

How dare Anwar lambast the Super Liberals for dismissing the importance of Bahasa Malaysia (BM) and only championing English. They are not questioning the use of BM.

Anwar forgot that he is the product of the Malay College Kuala Kangsar (MCKK) an elite English speaking, boarding school, for Malay boys. The students are trained along the lines of an English Public School

By dumbing down the education, for the masses, Anwar will be able to manipulate the population, just as Umno-Baru have done. 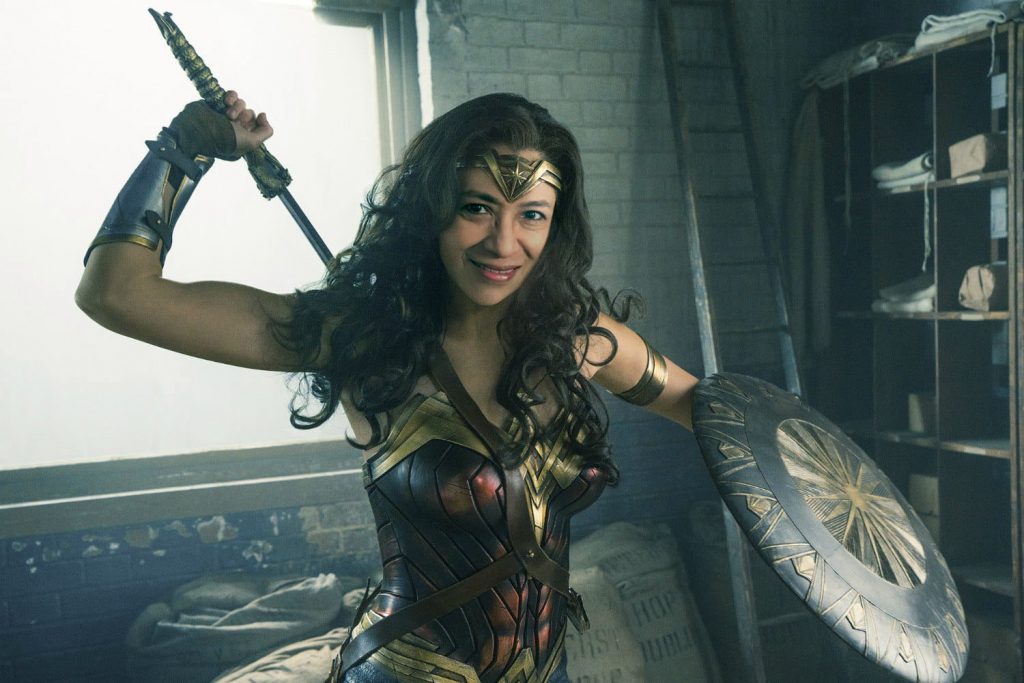 We do not want a Super Chameleon.

Who would you rather have to fight for your causes?

A Super Auta Man? Or your friendly neighbourhood Super Liberals?