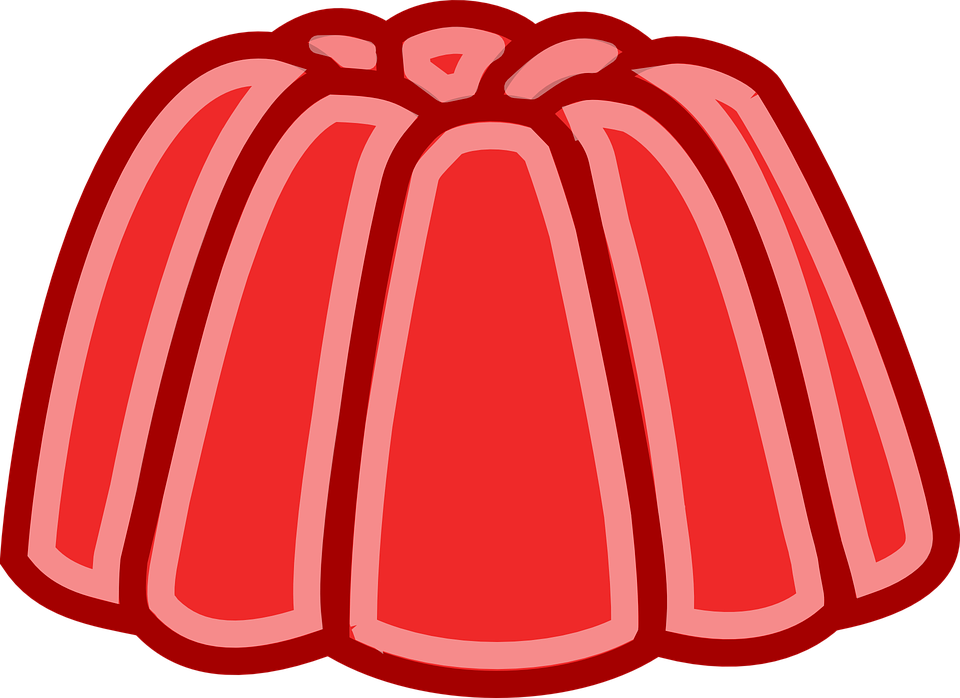 Here is how one lecturer ignited a culture of ignorance…

Books are supposed to open our minds and expose us to a whole new world, as seen through the eyes of the writer. A good author can do just that. A bad one, will put us off the subject, or put us to sleep.

Few authors can do that, and Yeoh should be treated as one of Malaysia’s literary greats.

Like a sleeping person who awakens from a nasty nightmare,  the lecturer realised the power of Yeoh’s words, so he wrote a lengthy treatise, on his Facebook page, to discredit her. In a report which he lodged at the Changlun police station, Kamarul accused Yeoh of driving a “Christian agenda”.

Yeoh must be a fantastic writer, if she can make Kamarul doubt his own beliefs. Either that, or his own faith is as wobbly as agar-agar jelly.

Excitable people, like Kamarul,  remind us of the insecure Iranian Muslims, who having read Salman Rushdie’s “Satanic Verses”, got the Ayatollah to issue a fatwa against him.

The Sultan of Johore put it eloquently, when he said that some Malay Muslims love being Arabised. Do we also have to emulate the Iranians, and lose all sense of reason?

Some conservatives beleive that a girl who does not cover every bit of her skin, deserves to be raped. Others, think that a women who dislikes male attention, in the streets, should dress in rags.

Insecure Muslims tremble at the sight of a cross, and biblical quotes

I went to a mission school, as did many Malays. Whilst my faith as a Muslim is intact, as is theirs, why do some Malays tremble at the sign of the cross, The Bible or the crucifix? Perhaps, more Malays should be enrolled in Mission schools, because government-type schools appear to be churning out Muslims who fear their own shadows and have a tenuous conviction in their faith.

After my secondary mission schooling, I attended a boarding school, in England, as did the sons of Malaysia’s second prime minister. (As far as I am aware, they are still Muslims.)  Many Malay families still send their children to these schools. We were exposed to the normal daily routine of a Church of England (CofE) school.

Children of different faiths sat at the same dining table – Christians, Muslims, Jews, Hindus, Buddhists, and atheists. Anyone with a religious dietary requirement, or allergy, was served an alternative dish.

The House Mistress said grace and those of other faiths quietly gave their own blessing. We all said “Amen” together.

A Jew or a Muslim may sit beside the other girls eating roast pork; the Hindu may be given an alternative to beef, if that were the day’s meal. There were no ugly scenes, and we behaved as mature adults. None of us demanded blood transfusions, if we were mistakenly given prohibited foods, by mistake.

At morning assembly the head-mistress and head-girl, would read passages from The Bible and lead others in prayer. Hymns were sung, and psalms read. The Lord’s prayer was recited daily, and many Malays who shared my experience, can still recite the Lord’s prayer.

Girls with a penchant for singing were encouraged to join the choir, or school orchestra. With the approach of Christmas, in the Michaelmas term, several carol services were held.

Did these activities make me a Christian? No! Did they make me a bad Muslim? No!

That is why it is difficult to beleive that a lecturer who disagreed with the contents of a book, but was unable to put the book down, felt compelled to drive Malaysians apart, and behave as stupidly as those who opposed Rushdie’s book.

It is not how many university degrees one receives, but what one does with the education one has received, that makes one a better person.