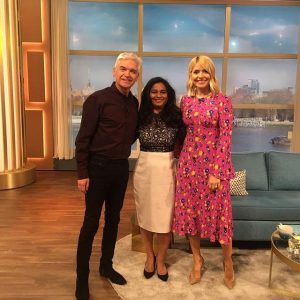 Part I. How I was Selected for the TV Show

Jane is a mother of a teenage daughter and like all mothers, is alarmed at the ease children, including very young children, are able to access online hardcore pornography and be conditioned by the images and the hidden messages the films relay. She explained that sex was a taboo subject when she was growing up in Malaysia, where girls weren’t allowed to talk to boys let alone date. 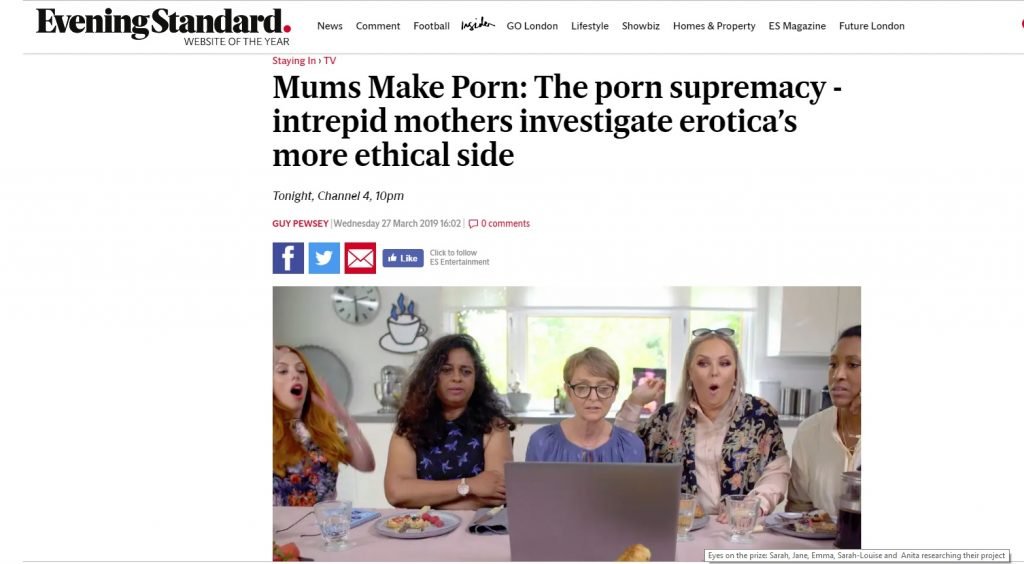 Halfway through making the ethical movie, she found that her cultural and religious background made it impossible for her to continue. 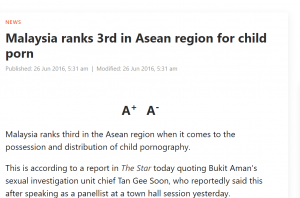 Part II: Would Malaysia benefit from a similar TV Series?

Jane touches on citizenship and said, “Thomas Humphrey Marshall, the British Sociologist, said that the concept of citizenship covers the right to share to the full in the social heritage of a country. Referencing this, there is no concept of equal citizenship in Malaysia. There are three tiers.

“Firstly, you have the Malays. Secondly, you have the Indians and Chinese. Thirdly and lastly, people like the Orang Asli and other indigenous groupings. In fact, I would also include very poor Indian people in this category.” 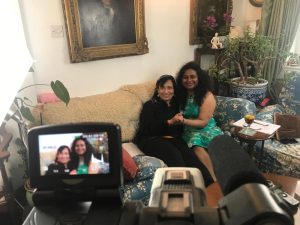