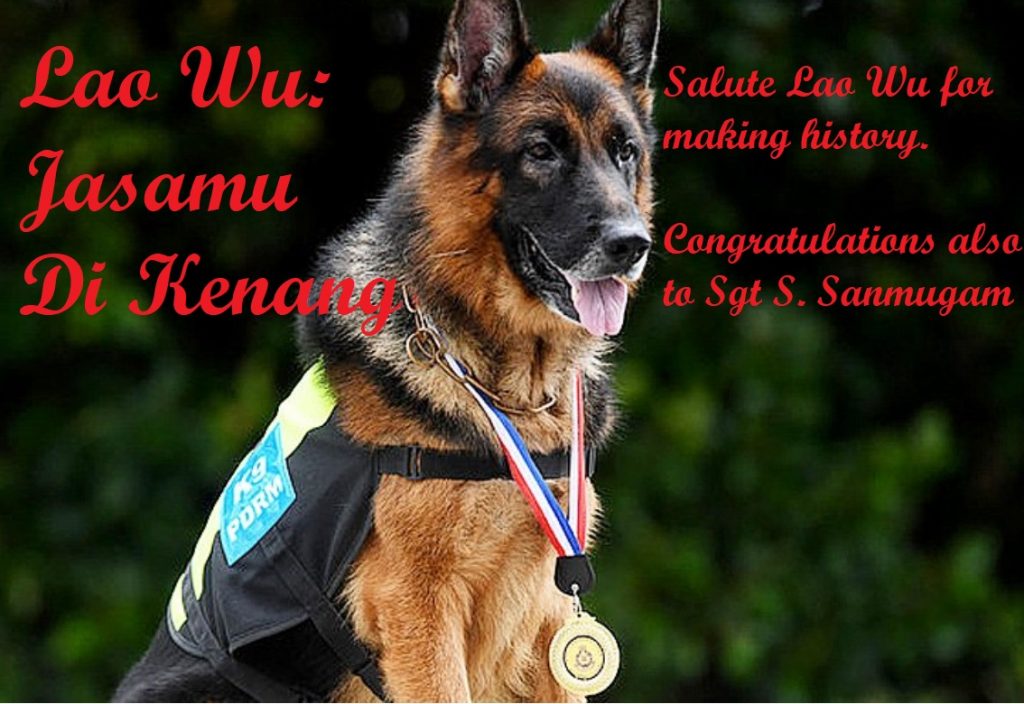 Well done to both Lao Wu and Sergeant S. Sanmugam!

Lao Wu created history as the first dog to be given a medal for his services.

Abd Jalil was represented by his deputy, Mohd Yusri Hassan Basri, at the Pahang police contingent headquarters monthly assembly and the medal, was draped over Lao Wu, by his handler, Sanmugam.

Lao Wu is 5 years and 8 months old and Sanmugam said that he is his fourth dog in his 29-year career with the dog unit.

According to Bernama, Lao Wu was acquired from China and has been recognised for his efforts in tracking down a vehicle theft suspect who fled 4km deep into a palm oil plantation in Felda Sungai Tekam, Jerantut in the early hours of 14 November 2019.

The full report is here.

We appreciate what you did. 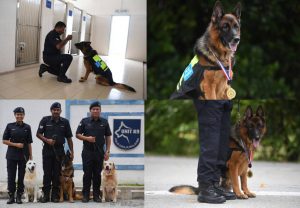 …and here’s a congratulatory message from Oscar…and me…. woof woof… 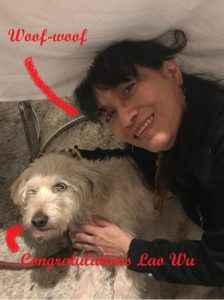