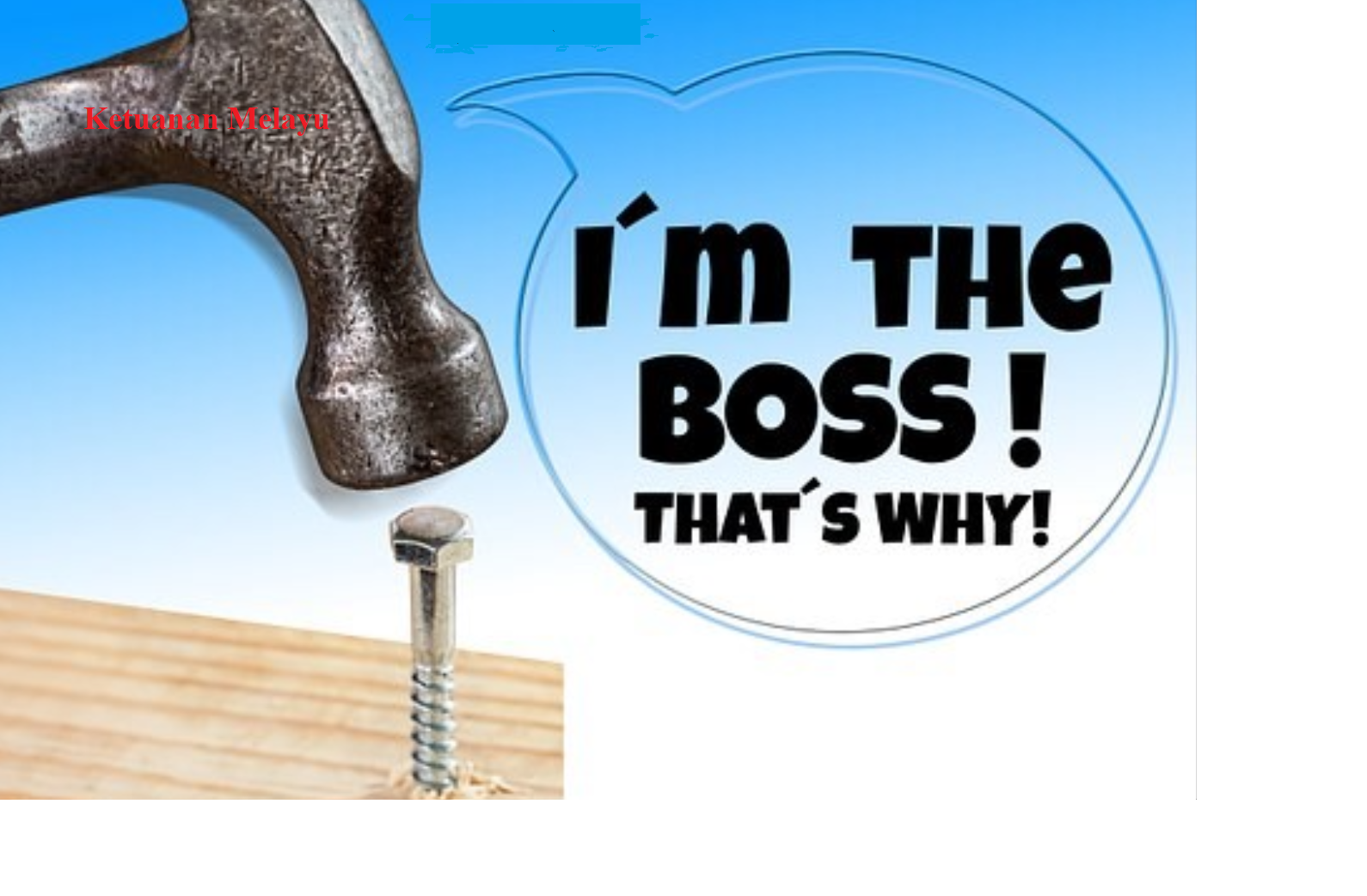 A continuation of Ketuanan Melayu will finally kill the country.

Just leave the morality of racial and religious discrimination for a minute, and look at the real harm it has done to our country.

One. Of the five major banks, four are Malay controlled and one is not. Yet Public Bank shares trade at around RM22 per share, while Maybank’s share is less than RM10.

Banking is just one example but this goes right through to all industries.

The share price reflects the efficiency of the company. When race is the issue, efficiency (and value) is affected.

Are we using the most of our human resources? Are we maximising the efficiency of our national (meaning it belongs to everyone – not just the Malays) resource? If not, is the country not losing out – including the Malays?

Again, what happens to efficiency? Is this why our government departments are inefficient?

Four. 80% of rice millers in Kedah were forced to sell to Bernas (Malay), sugar and many essential items are a Malay monopoly.

The lack of competition results in higher prices and poorer delivery. This impacts on everyone including the Malays. If a policy leads to higher cost of living for the rakyat,should it be continued for the sake of Ketuanan Melayu?

Five. Since 1970, 100 big companies set up and owned by Chinese Malaysians have been taken over by the government and later managed by Malays e.g. UTC, UMBC, MISC. At least ten bus companies were forced to sell to MARA.

Not only is this wrong, but in the end it impacts on the end users, that is, everybody.

Is this why our universities are so low in the world ranking? Are we giving our students (most are Malays) the best education?

Seven. Two million Chinese and 0. 5 million Indians have left the country. Many Malays are also leaving (for different reasons). This is the infamous brain drain which had seen Malaysian-born talents benefit other countries because we do not treat them fairly.

These are a few of the realities of pursuing a Ketuanan Melayu policy. In the end everyone loses.

Voting Najib Abdul Razak/UMNO or Mahathir Mohamad/PPBM means a continuation of racism and religious discrimination where non-Malays are labelled pendatangs, kafirs with what amounts to second class citizenship.

There will be no change if ether Mahathir or Najib becomes prime minister.

Pakatan Harapan must find an alternative to Mahathir (as PM) if it is serious about making real changes.

Another five  years of racism may just finally kill the country.