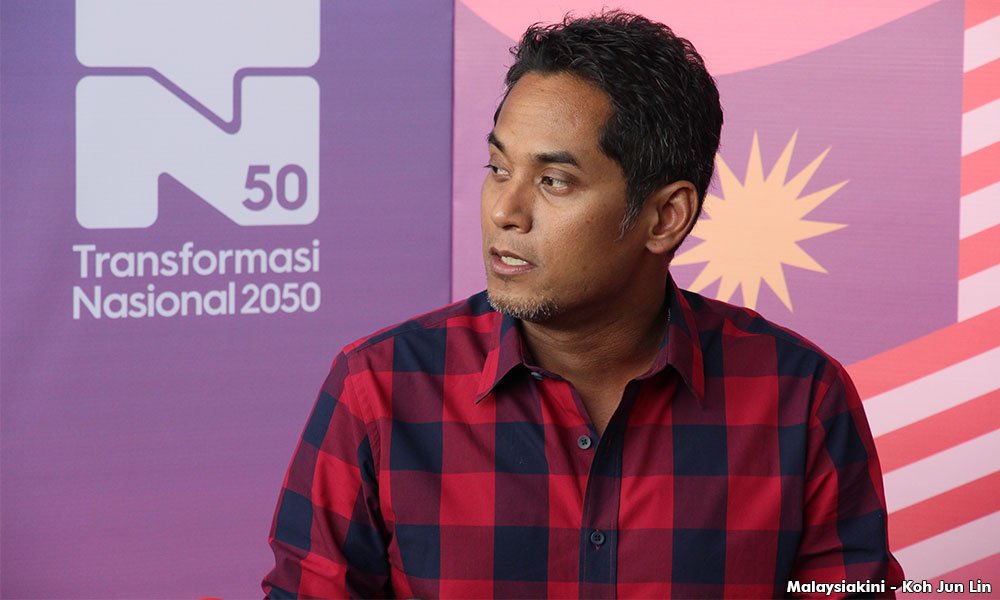 Does Khairy Jamaluddin imagine he is Donald Trump and can reject questions from certain reporters?

Yesterday, KJ did just that, when he turned the other way, just like a spoilt brat who wants to play hard to get with his partner.

When a Malaysiakini reporter fielded a question, KJ turned away, with a smirk on his face. How juvenile for a Minister to act like this.

Also look at his body language and the lack of eye contact with the reporter asking the question.

Job of a reporter

Perhaps, KJ does not realise that a reporter’s job is to ask questions. Poor man!

So, what did he gain from his education at Oxford? From his reaction, we know that what he gained is large doses of arrogance, and childish behaviour.

We can only surmise that KJ refused to answer the questions because:-

a) He does not know the answer.

b) He likes to play childish games with reporters.

c) He has something to hide.

Is the answer, any, or perhaps, all of the above?

Could the real reason that KJ refused to answer questions was because he had NOT been given the questions with the prepared answers beforehand? Oops!