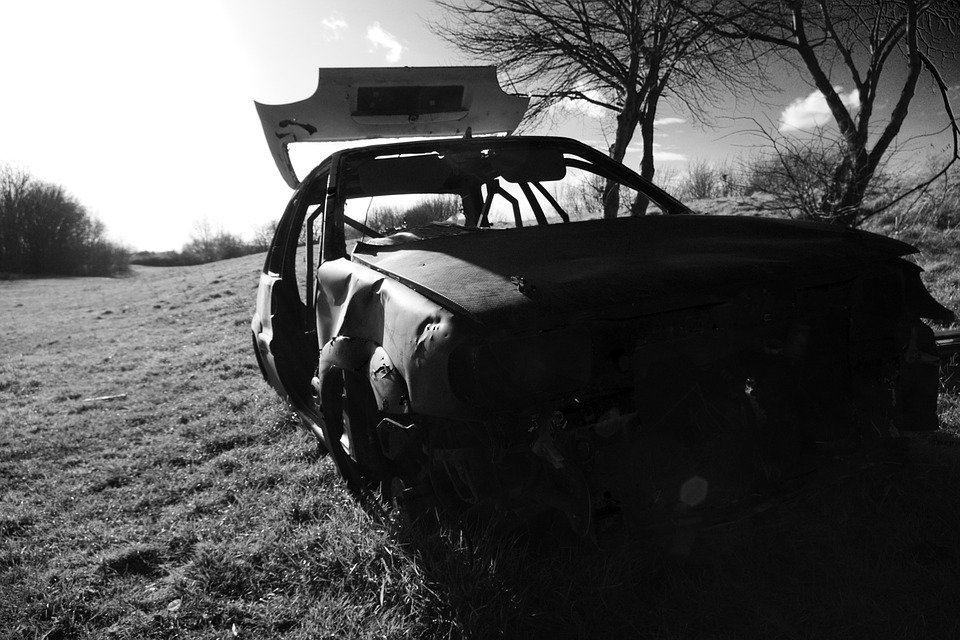 According to Malaysiakini, Pastor Koh’s son, Jonathan, has confirmed that the video below, which is of his dad’s abduction, is authentic and has been edited. He also said that the owner, did not give it to be spread online on social media, but he added, that the video has gone viral.

The IGP, Khalid Abu Bakar has also confirmed that the video shows the abduction, which happened on 13 February, in Petaling Jaya.

Pastor Koh’s car, was surrounded by large black SUVs and brought to a halt.

Men on motorcycles made sure other people or vehicles could not approach him. Their purpose was to intimidate good samaritans, who may have wanted to help Pastor Koh.

With seven vehicles and around 15 men involved in the kidnapping, I do NOT believe that no one saw nothing. I do not believe that they heard nothing either.

There was broken glass on the road.  The pastor’s car number plate was found on the scene. WHy? Did the abductor’s take if off deliberately?

Did you see a silver-coloured 1990 model Honda Accord in a convoy of black SUVs. driving along Jalan SS4B/10 that day? Do you remember seeing the Honda Accord without number plates? Perhaps, the abductors stuck another number plate on the car, later, to confuse us.

Didn’t someone on the opposite side of the dual carriageway see anything?

Who was the hatchback owner who was forced to reverse along this road, to get out of the scene, by the abductors? The car had driven up and was stopped by the abductors.  A man and the motorcyclist rider aggressively gestures towards this car driver to back off.

Someone, somewhere must know something.

Someone, somewhere must have seen this convoy. Did it turn off this road, again in a convoy. Both the pastor and his car have not been seen since.

Please cast your mind back to Monday around 10.30 am on 13 February, and come forward.

The operation was well timed with minimum fuss.

This is no ordinary kidnapping.