Yin urges the Malays, to tell their leaders to stop feeding them with distractions of race and religion when they should be focusing on delivering a better standard of living for them (and all Malaysians). 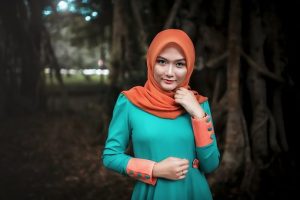 Yin: We have argued the “Malay Agenda” vs the “Malaysian Agenda” for fifty years and we are still arguing.

When faced with criticisms of the racist nature of government policies; Malay Nationalists raise the “special position of the Malays as enshrined in the constitution”.

We must understand the context in which this clause was formulated. It was largely because of the weak position of the Malays especially in the economy.

This privilege extends to government service; scholarships and licences. Initially it was only for 15 years but this was extended because the Malays were perceived not to have progressed enough. When the government talked about Malay ownership reaching 30% of the GDP it refused to divulge the relevant statistics when challenged that the target has been reached.

In the case of licences; there was no talk of monopoly – shutting out other races.

Yet in every case the government has not lived up to the spirit of the constitution concerning “the special position of the Malays”. 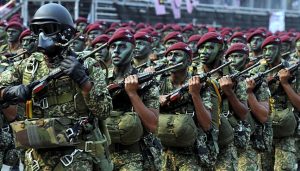 We know that promotions in the Armed Services were heavily biased against the non-Malays. Same for the Civil Service. And how can anyone claim that “the interests of the non- Malays were respected when licences have been taken away (not renewed) from owners who have been operating it for generations? The rice milling business and public bus; comes easily to mind. 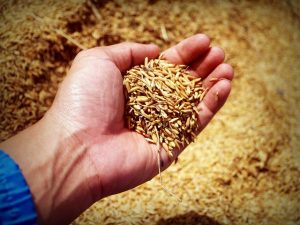 More importantly Malaysians must remember that this ‘special privileges’ is only meant to be temporary – until the Malays have closed the economic gap with the others. Otherwise non-Malay Malaysians would forever be second class. This goes against every convention of what citizenship means: That once citizenship is obtained it confers the same rights and obligations as every other citizen.

What the Malay Nationalists want is a permanent two level citizenship where one is allowed to stay only at the pleasure of the other.

There is the argument that those non-Malays who refuse to acknowledge that they live in ‘Malay land’ (and therefore must live by the expectations of the Malays) are anti-integration.

I beg to differ. Historical facts show that most Malays came from Nusantara and even more “Malays” have come from Pakistan; Indonesia; Bangladesh lately. If the Malays are the original people of this land they would have been called Orang Asli. This is in fact Asli Land. 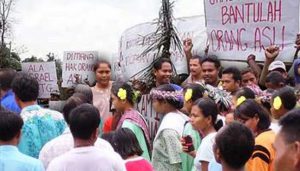 But constitutionally this land belongs to everyone who is a citizen – the length of stay has no relevance.

As for integration – surely these Malay Nationalists mean “assimilation”. There has already been a full blooded attempt to impose a Malay-Islamic Culture as the basis of the  National Culture in the ‘70s.  Even to the extent of banning the cultural dances of non-Malay/Muslims from being performed publicly.  It failed!

Culture cannot be legislated; it grows organically through the social intercourse of the community. The Peranakan Chinese is a great example of how they have borrowed from Malay customs and cuisine. What hope has these racial extremists to assimilate (Indian and Chinese) cultures which are so much older than theirs.

I frankly think this debate is pointless as it gets us nowhere.

Malaysians must ask themselves where do we want to go from here? Another fifty years of bickering and racial division?  All the while spiralling downwards while our neighbours soar ahead. The world does not owe us a living.

The Malays must tell their leaders to stop feeding them with distractions of race and religion when they should be focusing on delivering a better standard of living for them (and all Malaysians). How can it be that after 61 years the Malays are still behind?  We know why. Their leaders steal from them (and everyone else); they are incompetent and they are quite happy for the Malay masses to lanquish at the bottom – keep them angry and hungry so that they can offer the “protection” the rakyat need against the non-Malays. How else do they justify their existence?

Some claim that a “Malaysian Agenda” is actually an “Anti-Malay Agenda” because meritocracy is bad for the Malays.  So they keep them crippled so that they depend on us seems to be the thinking of many Malay leaders.

So let’s stop race and religion politics. Stop politics all together. Let us work towards uplifting all Malaysians . And if the bulk of the have-nots are Malays then they will get the bulk of the help. But don’t deny those of other races. Our founding fathers never intended the “special position” to be divisive. 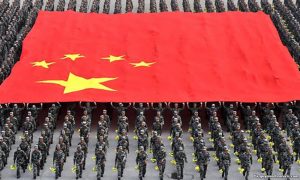 China has raised 600 million from poverty in 30 years. How many have we lifted out of poverty in 61 years?

The plight of the B40 is a Malaysian problem and not a Malay problem. But even in trying to  find a solution the Malay leaders have excluded other races. They should ask themselves why have they not been successful in all that time.

If arguments and debates about race and religion can fill our stomachs we would have been a very rich nation – the amount of engery we expend on them.

Let’s shift our conversation to more practical and beneficial matters like cari makan.