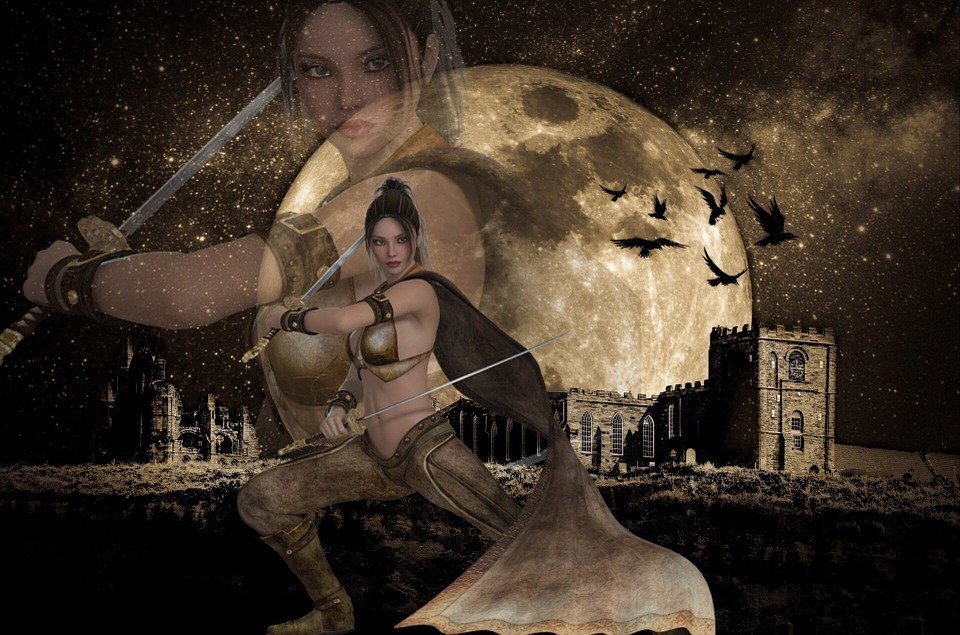 Yin: BBC reported that Najib Abdul Razak has promised to name and shame corporations that do not have females on their board.  Besides that, these companies risk losing government contracts. Well done! By the way, with 14% females in corporate boards, we still missed our goal of 30% by 2011. Still, we are tops in Asia.  We have more female board members in our companies than the little red dot south of the border or Japan or Korea. So there!

So why is there a problem with having a woman prime minister or even a menteri besar? When Wan Azizah Wan Ismail was mentioned as a possible candidate for menteri besar of Selangor, knives were drawn to ‘potong’ the idea, PAS being the circumciser-in-chief.

It was alleged that the sultan was also against the idea. To be honest, most of the objections came from the Malays. But at the same time the non-Malays remain silent on the issue. PAS came up with all sorts of frivolous excuses why a woman cannot be menteri besar – she can’t shake hands with visiting dignitaries etc etc.

Menteri Besar is one thing; what about Datuk Bandars, Village Penghulus, key Cabinet positions viz Finance, Home Affairs, Defence, Education? I am not suggesting that they be appointed just because they are women, but to do it on merit. I bet you they can do as good or a better (and more honest) job than many of the male politicians we have.

I have spoken with many Malaysians, the conservatives were definitely against it. But even enlightened Malaysians don’t think this will happen in the foreseeable future. “Malaysians are not ready for it” was the constant refrain.

Hello friends – Pakistan’s Benazir Bhutto and Bangladesh, has had two women prime ministers (including the present one) – so it can’t be on religious grounds. Israel had Golda Meir, Sri Lanka had Bandaranaike, Britain, Margaret Thatcher; New Zealand, Finland, Iceland, Denmark, Brazil, Argentina, all have or had women prime ministers. This is 2017 not 1017!!

Sometimes we can’t wait for society to be “ready” because that will never happen. In this country the men (especially Malay men, I am sorry to say) have had it too good. Why would they want to give it up? But why blame the men, when the women have themselves to blame for the situation they are in?

If you think I am wrong, may I remind you of the “Good Wives Club” which was headed by a doctor and the committee read like a who’s who of Malay women – all highly educated. Their golden rule is: ‘Please your husband, give in to his every demand, make him happy.’ With this kind of treatment who wouldn’t want to marry a Malay girl?

Unfortunately for cultural reasons Malay women defer to their men and take a subservient role. I am not suggesting that the women go against their husbands or male colleagues; but isn’t it time they ask to be treated as equal partners – even though they are often unequal . . . I mean the women being more intelligent and capable?

Chinese and Indian Malaysian women on the other hand are relatively emancipated compared to their Malay sisters.

Anyway it is my considered opinion that women are generally smarter than us men. In particular I think Malay women are way more intelligent and hardworking than Malay men. I am not kidding. For starters there are more Malay women in university than Malay men – it’s a fact.

So coming back to Wan Azizah, what is the problem if she becomes the interim prime minister. Why is her party not backing her to the hilt? She is smarter than many of the male politicians I can think of and has a lot more integrity than someone who has been much touted, I should think.

Okay, there was a woman minister of agriculture who stuffed it up and we have “Madam Handbags” who is more famous for her shopping sprees than her intellect. But for every errant woman in public service, there are a hundred men.

Use any criteria you like; there is no reason why we cannot have a woman leader. But change can only come about if there is political will; if the political parties – especially PKR and DAP – take the lead.

We need to change our mindset about so many things – the environment, race, religion etc. It’s time we stop making excuses and level the gender playing field, be it in the corporate world or in government or even at home.