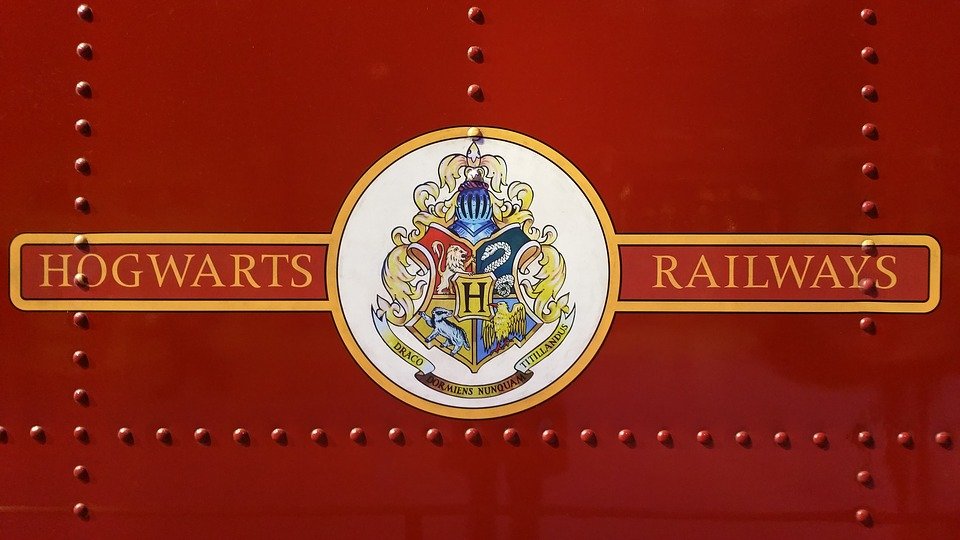 Halfway across the world, beside a grey river, lies an old power station. It is a huge building and a major landmark for the nearby city. It was built in 1933 and was last occupied thirty four years ago, when it closed and stopped generating electricity for the nearby city.

The city is London. The building is the Battersea Power Station, a Grade II, art deco, listed building.

In simple terms, and English ‘listed’ building has been placed on the Statutory List of Buildings of Special Architectural or Historic Interest. A Grade II listed building is of special interest and warrants every effort to preserve it.

For three decades, the derelict Battersea Power Station, reputed to be the largest brick building in Europe, had a succession of buyers. Each time, the new owners tried to redevelop the building, they were thwarted by the rising costs. Either that, or the company struggled under financial difficulties and had to sell the Battersea power station, again.

Then one day, a Russian oligarch, Roman Abramovich, who owns Chelsea FC, decided to buy the power station, so that he could build a new 60,000-seat stadium. He placed a bid, and was livid, when he found that he had been outbid. He could not put into motion, his plans and vision for the place.

The new owners of the Battersea Power Station, are well known to all Malaysians. The consortium of investors are from Malaysia. They are three of Malaysia’s biggest consortia; property Developers SP Setia, the Malaysian Employee’s Provident Fund (EPF) and Sime Darby which is the world’s biggest palm-oil producer.

In a newspaper report, the consortium issued a statement meant to reassure heritage conscious Londoners, that the Malaysian firms “would preserve the facade of the historical power plant, with its iconic chimney stacks”.

In addition to preserving the heritage of the Battersea Power Station, the consortium has also committed to help fund the former London Mayor, Boris Johnson’s  plan to extend the Northern Line of the London underground network, to Battersea power station.

The consortium have assured Londoners that the four chimneys, will be carefully dismantled, because they have been deemed unsafe, and exact replicas will be made. They promised to return Battersea to its former glory. Nice!

Why can Malaysians commit to redevelopment projects and preserve both historical and cultural heritage, thousands of miles away, whilst our own areas are left derelict and decaying? What will make Malaysians place a value on, and a sense of pride in local products?

Back in Ipoh, a building sits forlorn in the centre of the city. That building is the Station Hotel, or as it was recently renamed, the Majestic Station Hotel, which closed its doors, on 11 March, 2011, after several decades in operation.

Opened in 1917, the Station Hotel, according to one oldtimer, was the place to be seen, the place to stay and the place to dine. Both local and foreign tourists know about it.  It is featured in author, Anthony Burgess’ novel. 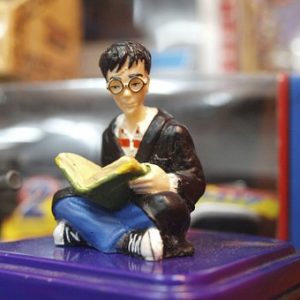 The irony is that the Keretapi Tanah Melayu (KTM) railway station is a hive of activity and yet, the famous Station Hotel, which is above the station, is dead.

If London can regenerate the old victorian building which sits on top of St Pancras railway station and turn it into a luxury hotel, why can’t we? The Eurostar departs from St Pancras and connects London to Europe.

The St Pancras building is familiar to Harry Potter fans, and last operated as a hotel, 80 years ago. It has lain empty for three decades. Ten years ago, plans began to convert it into a luxury hotel. Now the St Pancras Renaissance has rooms which cost RM1,400 (£250) a night and the multi-roomed Royal suites is priced at RM55,000 (£10,000).”

A Malaysian consortium can regenerate a seedy part of London into a hive of luxury living. Most of the multi million ringgit apartments have been sold to people from Malaysia, Singapore and the People’s Republic of China (PRC).

The Perak state government should try harder to find creative buyers who will redevelop the Station Hotel. Developers who will NOT demolish the building, but like in London, preserve the historical and architectural heritage of this famous landmark.

If Malaysians can do it in London, why not in Ipoh? 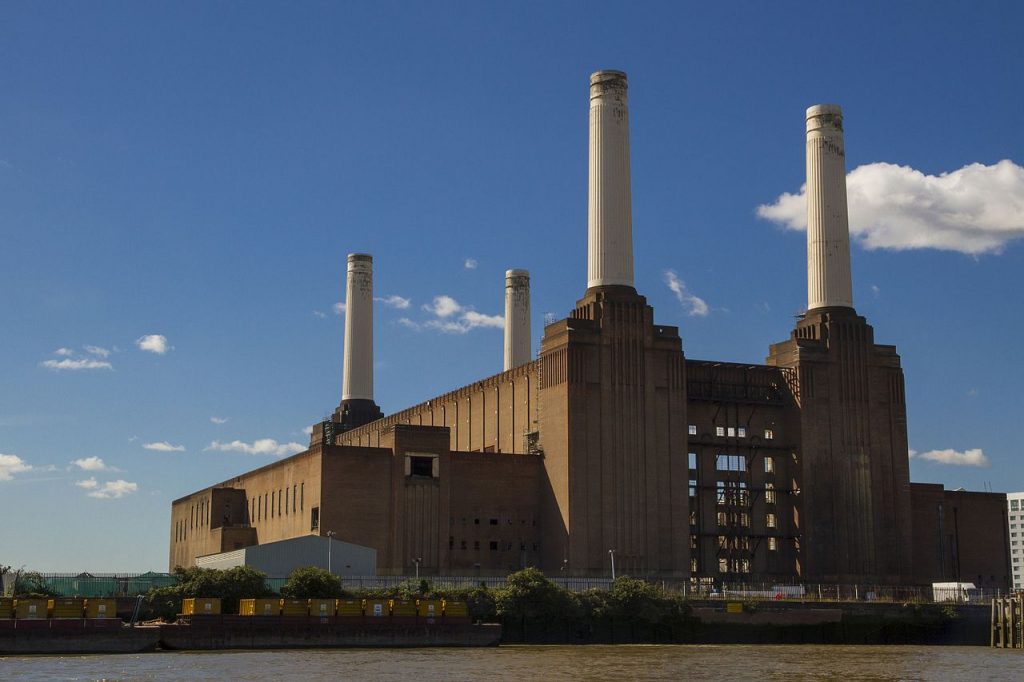