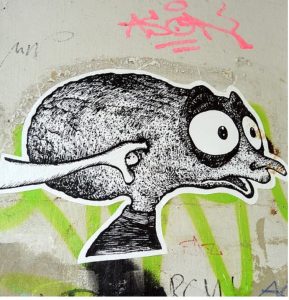 Rebuilding Malaysia welcomes guest contributor, Marcus Atb, who warns of the erosion of individuality of the Muslim.

Today God-worship is being overshadowed by the worshiping of the Hadith corpus.  Instead of bringing transcendence, this new movement, which has its roots in the spirit to revive the Caliphate, (i) promotes the suppression of the mind, (ii) renders censorship and (iii) exalts the expression of loyalty and conformity to the new fraternity. These three factors are necessary in order to dismantle existing structures especially those introduced by colonial-influenced modernity. It is the quick shortcut to realise the vision of the Caliphate.

Since the Iranian Revolution in 1979, individuality in Muslim countries is constantly under threat. Individuality, the true nature of the human existence from birth till death, is gradually being removed from the consciousness of Muslims, through subtle indoctrination which begins in Islamic nurseries and pre-schools and is then strongly reinforced at the tertiary level whether domestically or even internationally. Ask any JPA scholar who graduated from the UK and they will tell you that their movements were constantly under watchful eyes of their ‘compatriots’. If someone is spotted in a seemingly “reckless” behaviour, immediately he will be reprehended and counselled.

We see omnipresent censorship of the Muslim individual especially lately when new concepts are being introduced. Most often the new censorship involves stricter forms of dress-code for women, persuasion for men to abandon the “Western” clothing. Censorship also includes limiting the interactions with non-Muslims. One famous example is the “Merry Christmas” greeting. We also witnessed how Mustafa Akyol, a Turkish-US Muslim intellectual was denied entry into Malaysia. 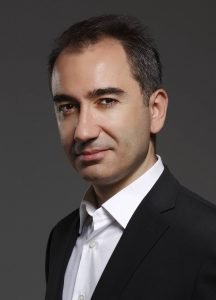 Malaysia, since 2009, is seeing the largest covert deployment of self-regulated agents who comprise of the general public, as well as civil servants, acting and cooperating to coerce the ideology on “reckless” behaviours and events in this country. They pierce every institution, political party and industry in the country. This movement’s ideology, with or without them knowing, has a dynamic system of definitions, often we see the encroachment of mild extremist views influencing public opinions. 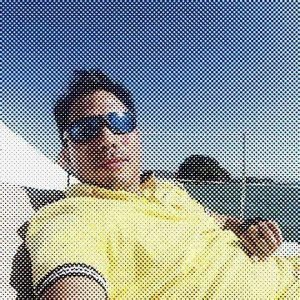 Marcus Atb is a U.S. born Malaysian Muslim who lived in Malaysia for 32 years. Brought up in the 80-90s, he lived an affluent urban lifestyle in Kuala Lumpur. He was exposed to a well-rounded mix of post-modern urban and Malay-Muslim culture. Since a young age, he battled with the prevailing contradictory notions of culture and scientific modernity within the Islamic context.  This propelled him to explore various topics for self-study of the exterior and interior dimensions of the world we live in, namely the natural sciences particularly physics and mathematics, analytical psychology, non-duality, consciousness studies, and general understanding of Islamic tasawwuf.