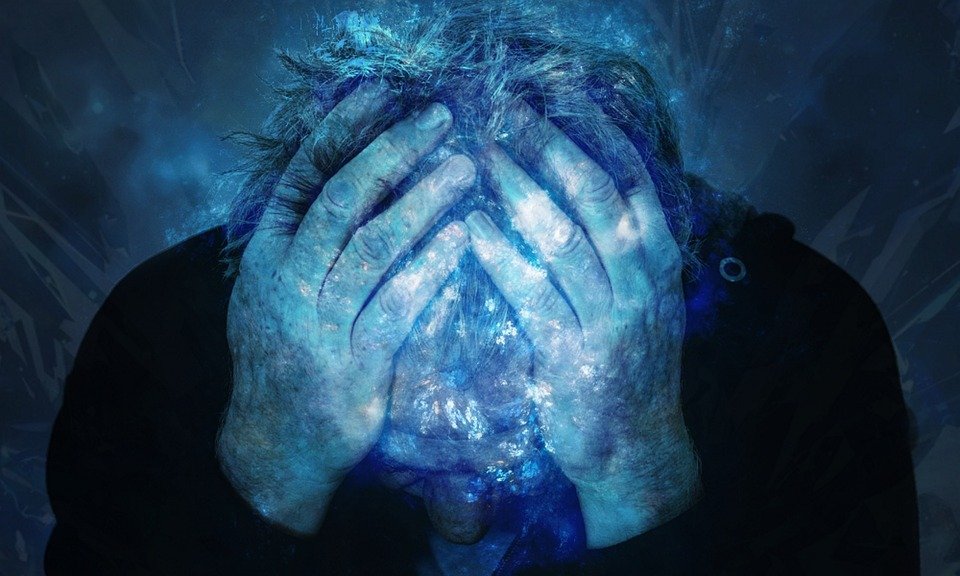 Let us imagine that Najib Abdul Razak and the self-styled First Lady of Malaysia (FLOM) enrolled their child in a tahfiz school. A fire engulfs the school hostel and the child died.

Do you think they would sob their eyes out and say that “Ini takdir tuhan, dia mati syahid, dia di syurga” (This is God’s will, he died a martyr and has gone to heave) and leave it at that?

If a fire is too gory. Let us imagine that their precious child had been beaten by the assistant warden and died of complications from the beating.

Would they cry their hearts out, know he died a martyr, then bury their child, and act normal? Hell no!

They would move heaven and earth to find the culprits. They will make sure the guilty parties are punished for their incompetence.

So why are you not outraged with the tahfiz school deaths? Many ordinary children have died, because of incompetence.

Would you only act, if it were your child?

Last April, Mohd Thaqif Amin Mohd Gaddafi was severely beaten that he had to have his legs amputated. His right arm was to be removed but he died.

The authorities broke many laws and ignored many rules. There was NO system of vetting teachers, so there could be serial abusers or paedophiles, for all we know.

The schools, the state, the Minister failed the children. They had to find a scapegoat, so “they” blamed his death on rat urine….and so everyone conveniently forgot about the beating.

Remember how it took two months for them to dilly dally over the autopsy reports and then hey presto, the rat was blamed.

The religious men need NOT observe any rules, because if anything happens and children die, the ulama will say that the children have gone to heaven (mati syahid).

In civilised nations, parents would be protesting and demanding that heads roll, especially if laws have been broken.

In Malaysia, we do it differently. Parents believe the ulama, because for them, the biggest reward is to reach heaven.

We do NOT want to face the consequences.

Malays cannot progress, because they only desire a short-cut to heaven.
Rebuilding Malaysia