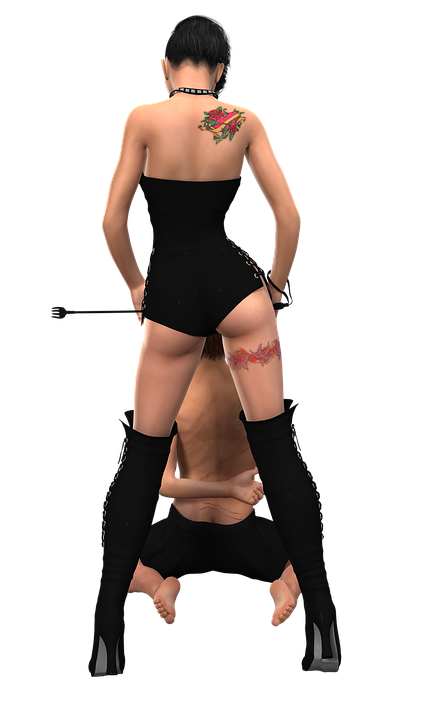 Just when you thought that the Kelantan authorities could not do anything more daft, yesterday’s announcement really makes you wonder.

The PAS government of Kelantan  said that they will hold a demonstration on public caning.

They want to prove to the public, that whipping under Islamic laws is more humane.

The state executive councillor, Mohamed Fadzli Hassan said that PAS wanted the public to learn the difference between whipping under civil law, and whipping under Islamic law.

He said that in Islamic caning, they wrongdoer will not be whipped until his flesh is broken and torn.

The whipping is also to reassure the public that the punishment is not about injuring the person who is being whipped.

The main purpose is to make the wrongdoer understand that he is being taught a lesson, and that he should learn from his punishment.

One. Is the person to be caned a volunteer ? Will they use a mannequin or a life size straw doll (scarecrow)? Who is the caner? What are his qualifications? Is he a known sadist from the party hierarchy. The person who agrees to be publicly caned, must be a masochist.

Two. Isn’t the government concerned about the money wasted in arranging this public demo? The money could be used on useful things, like picking up litter in the streets of Kota Baru.

Three. Has the government so much time to waste? Why does it not use the time, to go after the illegal loggers in the interior?

We have state sanctioned voyeurs (moral policemen) snooping on couples. We now have sadists joining the ranks.