If you are Malay, religious heads and members of royalty will make your lives a misery. They are petty-minded and power-hungry.

In Johore, the men must observe the “pants rule”. We are living in the dark ages. 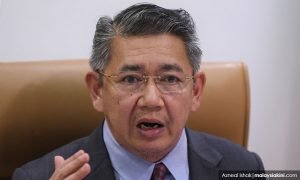 Today, 23 June, the Agriculture and Agro-based Industries Minister Salahuddin Ayub was sent a letter by the Johor Council of the Royal Court to remind him about Johore’s dress code. It warned Salahuddin that he must observe the dress regulations and that he must uphold the culture of Johor. 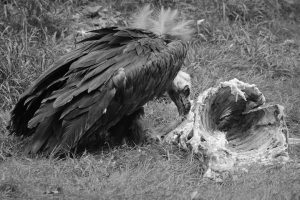 On 6 June, a certain person wrote: The baju melayu paired with black pants is the traditional attire of the Johor royalty, and no-one else in the Johor government is allowed to wear black pants.

He added, “… only the royal family can wear, or is worthy to wear black pants.

“…You better know your respective places and let those dreams rest lower than the height of grass”.

Has he been to the local pasar and coffee shop to hear the backchat about his ilk. He would not like what he hears. 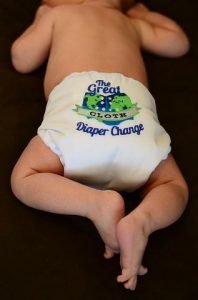 Some people need to put on their big-boy pants

It transpired that a Hari Raya photograph of Salahuddin wearing a ‘baju melayu’ paired with black trousers  had displeased some people in the southern state. Salahuddin was in black pants alongside Prime Minister Dr Mahathir Mohamad, PKR president Anwar Ibrahim and Federal Territories Minister Khalid Samad.

It appears that Muslim and Malay women are not the only ones who are subject to ridiculous regulations, imposed by men, to control women.

In Johore, there is an insidious attempt to control the men, by the pants rule.

Why don’t “they” pass a law and ban the black trousers if they insist on showing who is in charge?

Someone needs to learn about humility and life in the 21st Century, or else put on their big-boy pants. 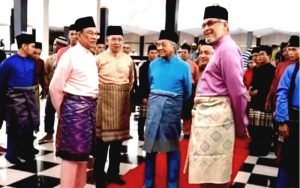