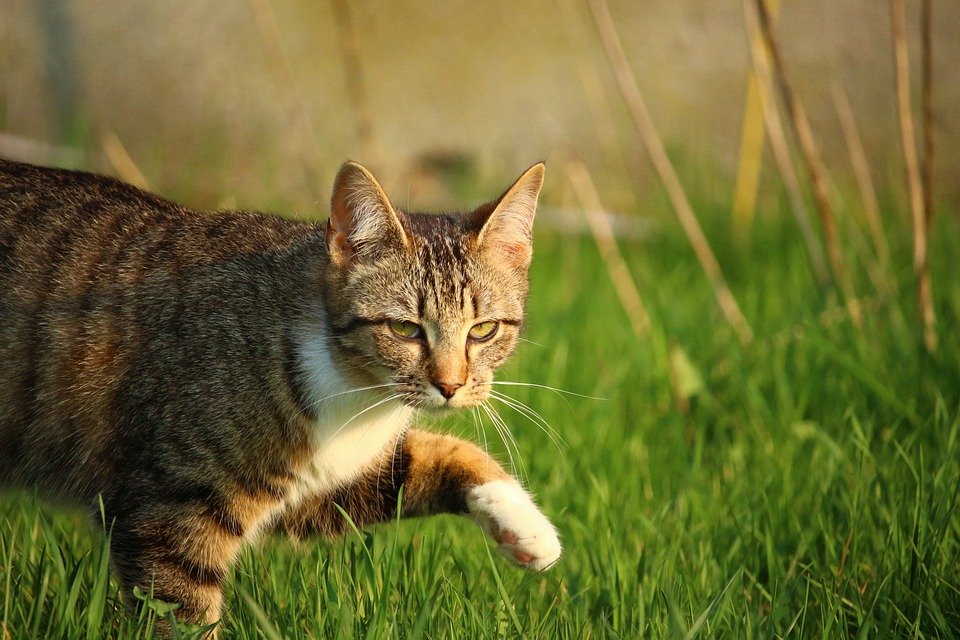 A bombshell was dropped by Sarawak Report (SR) concerning allegations that lawyer, Mohammad Shafee Abdullah, had received a generous payment of RM9.5 million, from Najib Abdul Razak, for his performance in the Sodomy II trial.

Shockwaves reverberated throughout the nation, but all is calm in Putrajaya. More so, in the office of the Malaysian Anti-Corruption Commission (MACC) where an unmoved director, Dzulkifli Ahmad dismissed the need to probe this serious allegation about Shafee.

Despite requests by various newspapers for either Najib or Shafee to comment on the allegations, none have been forthcoming.

Opposition leaders, PAS and the bar council want an immediate probe. Even former Opposition leader, Anwar Ibrahim, who was jailed as a result of what now appears to a sham trial, has requested an investigation.

The RM9.5 million from Najib, to Shafee, had allegedly been made in two payments; on 11 September 2013 and on 17 February 2014. They are purported to have been paid from the account of SRC International Sdn. Bhd (SRC), which is owned by the Finance Ministry.

In Anwar’s sham trial, Najib dismissed the government’s own Public Prosecutors, and surprisingly, engaged a private lawyer, Shafee, to represent the government. Minister in the PM’s department, Nancy Shukri, told parliament Shafee’s fee was only RM1,000.

One political observer said, “Nancy Shukri is guilty of a contempt of parliament. As this is Malaysia, she will be exonerated and a blanket of silence will descend on Putrajaya.

“So far, only the Tourism Minister, Nazri Aziz, has come to Najib’s defence. Nazri claimed that Shafee’s alleged payment did not change the outcome of the court process, as the final decision was decided by the judges.

“This is neither here nor there, because the track record of Malaysian judges has not inspired us with confidence, ever since Mahathir clipped the wings of an independent judiciary, in the constitutional crisis of 1988.

“Nazri claimed that SR is not a credible organisation. Is Nazri unaware that SR is not on trial;  Shafee is.  The legal profession is. A lawyer is supposed to uphold the law and the truth. He allegedly received a large sum of money,  two weeks before the  Appeal Court reversed an earlier High Court ruling to acquit Anwar of all charges of sodomy. It is Shafee’s reputation which lies in the gutter. No wonder, he has suddenly gone AWOL.

“Nazri does not beleive Najib would allegedly “bribe” Shafee. Is Nazri a little naive? Had Anwar  been successful, he would be sitting in Putrajaya now, and not Najib. This is why Najib has every reason in the world to ensure Anwar’s downfall. SR’s allegations have opened a can of worms.”

It is apparent that the MACC is dragging its heels. Last month, Zulkifli said that he would not probe corrupt politicians before GE-14, because he did not want the investigations  to be used as election campaign fodder.

Why wait? Why waste valuable resources, for a by-election, should they uncover a corrupt politican? The weeding out process should begin now, before GE-14.

In times of austerity, people do not want to waste time, returning to the ballot box, to re-elect another candidate. Why is Zulkifli undermining the democratic process?

It is incomprehensible decisions like these, which make us lose confidence in public institutions. Zulkifli’s actions make the rakyat think that the MACC is beholden to the office of the PM.

The rakyat deserves more than just empty promises and “we will see” type answers. Enough is enough. MACC must act, without fear or favour. We don’t want more lip service.

Any delay will lend credence to talk of a political conspiracy at the highest echelons of power. From our vantage point, it looks like the result of Anwar’s Sodomy II trial should be overturned.