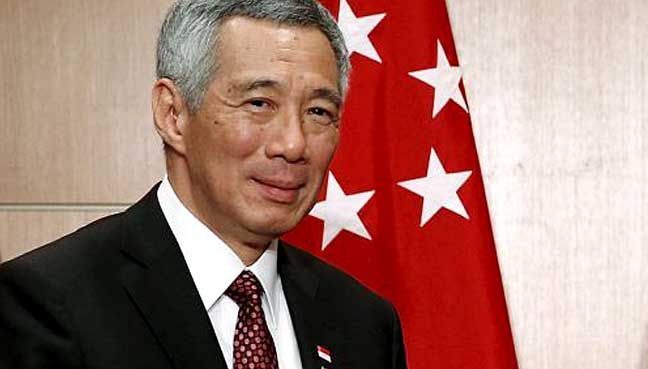 Last week, a little bird told me that MO1 had sacked most if not all, of the Umno-Baru cybertroopers because they made a complete hash of Najib Abdul Razak’s Washington trip.

On that trip, Najib told President Trump, that Malaysia, a developing country would help to make America great again!

Aduhhhh…Malaysia is a developing country (but in actual fact is a third world nation with dreams to be first world). America is the world’s most advanced and richest nation. This is like robbing the Malaysians to make Americans rich. Has MO1 got his priorities wrong, yet again?

Rural voters are not too thrilled by Najib’s American visit, and meeting with Trump. The Washington trip may have backfired on him.

Trump is the white supremacist who called for a ban on Muslims from certain Muslim nations from visiting America. To see Najib smiling and shaking his hands will not have the desired effect with the rural Malays, who are by nature, Muslim conservatives.

It was a different matter when Najib met Obama.

The black president was seen as “one of us”; moreover, his second name, Hussein reminded them of his Muslim youth, and it gelled with them. The fact that he lived in Indonesia, made Obama more acceptable.

Najib’s advisers should be sacked for giving him wrong advice

Najib’s advisers have made a terrible mistake. He relied too much on them.

He lives in his ivory tower, and perhaps, his advisers are foreigners who do not know what the rural Malays think and feel.

After Najib met Obama, a few years ago, billboards with the pictures of the two men, were placed for several months, at the Maju junction, near the Pertama Complex, in Kuala Lumpur.

This time round, there are no billboards with Trump and Najib on display. That is a sure sign that this trip, did not turn-out as Najib would have liked. 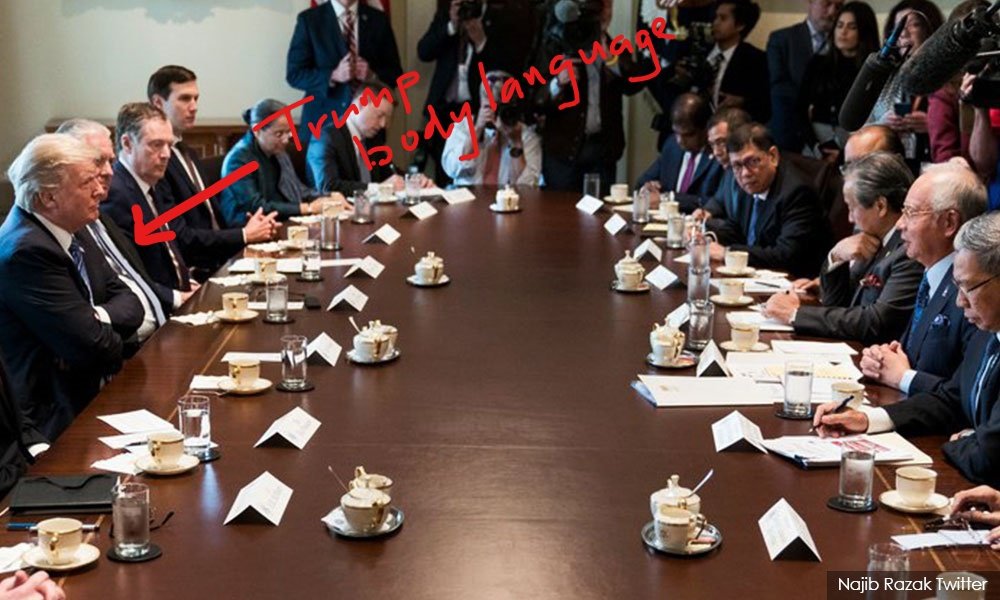