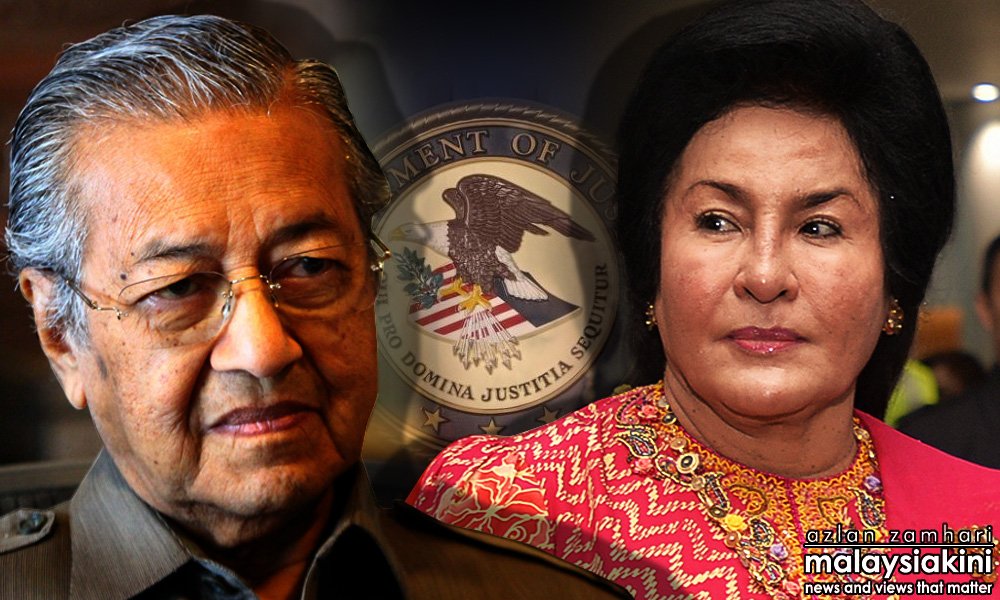 There are many people who are displeased with the new Mahathir Mohamad and Pakatan Harapan line-up. They have threatened not to vote in GE-14, because they claim that they would only jump from the frying-pan into the fire.

The former PM has been given a new lease of political life. With the Opposition, Mahathir’s new line-up looks like a rag-tag team of former foes, ganging-up against an adversary, who is making his last hurrah. Is this a fair assessment, or is this a group of patriots who are giving-up everything, to save the nation?

Whilst the news of Mahathir’s new Opposition team, may upset a lot of Umno-Baru supporters and definitely, the PM, Najib Abdul Razak, there are many Malaysians who are displeased for other reasons.

These Malaysians say that Mahathir’s policies sowed the seeds of disunity, and they disagree with Pakatan Harapan’s (PH) need in teaming up with him.

They claim that PH could win on their own, without Mahathir. They also dismiss the projection of Malay loyalty to Mahathir, and claim that this may well be an overstatement.

They are also angry with the infighting in the Opposition.  Instead of presenting a strong united force, to bring down a weak Umno-Baru, they are busy trading blows with one another.

The Mahathir-PH alliance is full of irony.

First. Abdul Razak Hussein, Najib’s father, saved Mahathir from the political wilderness, after he was chucked out of Umno by Tunku Abdul Rahman.

Who would have thought that Abdul Razak’s son, would one day, be Mahathir’s pupil, and fine-tune his divisive tactics of race and religion?

Second. When Mahathir resigned as PM, many said that Najib was only a seat warmer for Mahathir’s  son, Mukhriz. This is now a moot point as Najib had other designs and the nation is now a battleground in which former political foes fight for the prized crown of PM.

Third. Over thirty years ago, Kedah Umno (before it became Umno-Baru) complained, to Mahathir about the threat posed by a charismatic and influential ustaz, called Ibrahim “Libya” Mahmood, from PAS. The 1986 general election was approaching and Umno feared they would lose badly to PAS.

Ibrahim “Libya” refused to be held under the ISA and this resulted in the siege of Memali, when 14 PAS supporters died.

The irony is that PAS appears to have forgotten the extreme violence used by the police against Memali, because today, Hadi Awang, of PAS, has aligned himself with Najib. It is as Mahathir once said, “Melayu mudah lupa”.

Can you see the bigger picture?

Are the Malaysians who will not vote in GE-14 justified in staying at home, or are they being irresponsible?

Are they content to do nothing? Are they happy to live with high prices, corruption, incompetent civil servants and rising racial and religious intolerance?

Do they realise that if they vote for change in GE-14, they can vote PH out in GE-15, if the party fails to perform?

If they do not wish Mahathir to be PM, but are happy for PH to lead the govenrment, do they realise that they can make their feelings known to the Opposition, now?

There are many capable Malaysians, who could lead, and as Zahid Hamidi, the DPM has acknowledged, we have had non-Malay PMs, before.

Thomas Fann, a human rights activist and political observer disagrees with people refraining from voting in GE-14, just because they are displeased with Mahathir. He said, “Idealism is a luxury we cannot afford, when the house is on fire.”