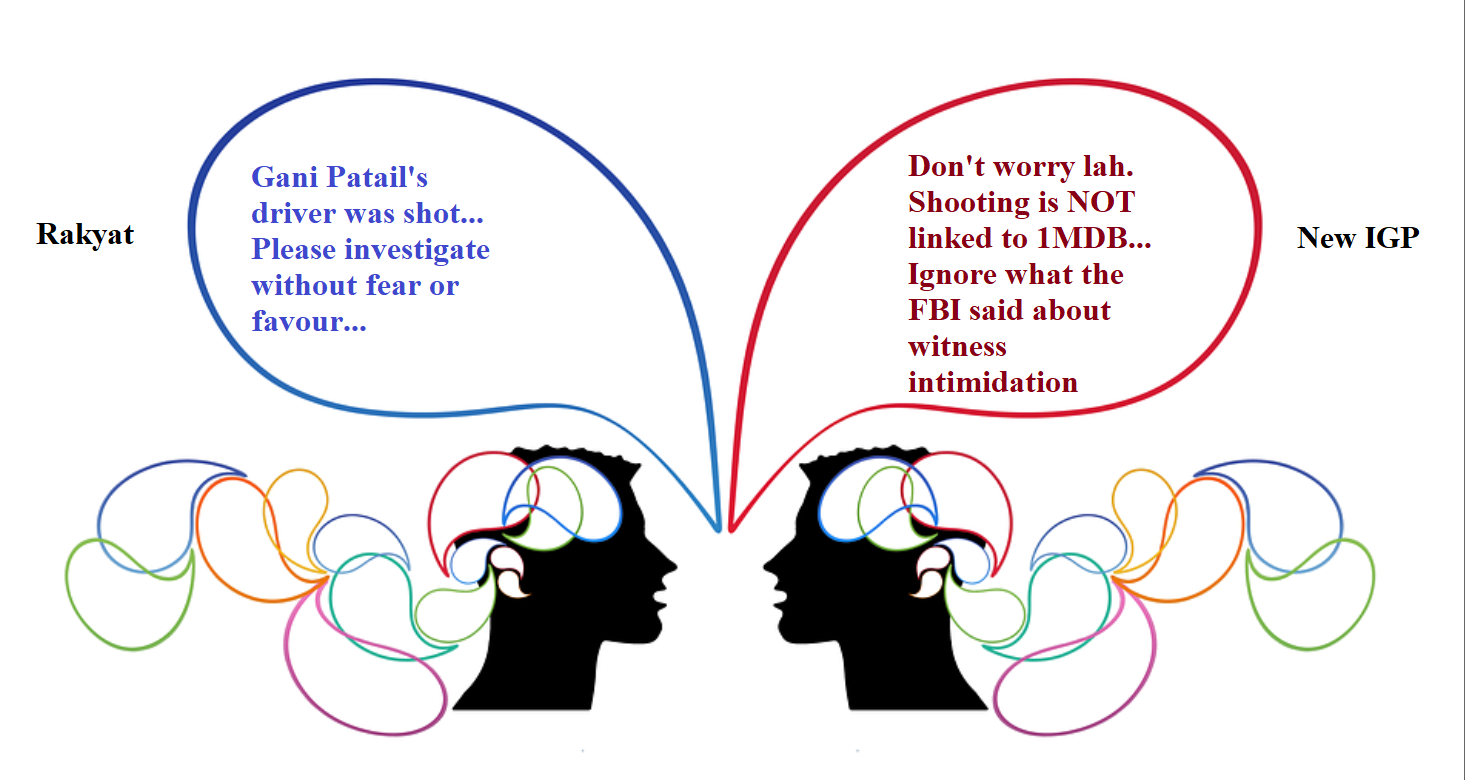 When former IGP, Khalid Abu Bakar said that he had given off his best in 41 years of service and that he left no unfinished business, Malaysians mocked him.

They welcomed the new IGP, Fuzi Harun, and hoped that he would be like a breath of fresh air and bring a ray of sunshine into the police force.

The law-abiding rakyat were willing to place their trust in Fuzi. They reflected on the years of appalling leadership under Khalid. They desperately wanted to have renewed confidence in the PDRM. They were willing to give Fuzi their support.

All that changed when Fuzi dismissed the link of a recent shooting of the former attorney-general, Abdul Gani Patail’s driver, and the 1MDB scandal.

Fuzi has fallen at the first hurdle

Why is Fuzi confident that there is no link to 1MDB? We are aware that the police have not finished the investigations into the shooting.  They are still appealing for witnesses. So why make this premature announcement?

He told us not to speculate but he foolishly invited criticism.

One thought that a policeman had to investigate a crime from every possible angle.

How open minded is Fuzi?

Has he dismissed the Bloomberg report by the Federal Bureau of Investigation (FBI) that some witnesses in “certain foreign countries”, who are currently helping in the criminal investigation into 1MDB are fearful for themselves and their families. Other witnesses are claiming that it is too dangerous to cooperate.

Fuzi lost all credibility when he dismissed any link between the shooting and 1MDB.

He cannot simply say, without offering a motive, and evidence to substantiate his claim.

We do NOT want another copy cat IGP in the mould of Khalid Abu Bakar. Remember when Khalid was judge, jury and executioner in the case of teenager,  Aminulrasid Amzah who took his sister’s car for a joy ride in the early hours of the morning and did not tell his family?

Fuzi’s duty is to uphold justice and the truth. His responsibility is to serve the rakyat. It is not to prove his loyalty to MO1.

Be remembered by the Malaysian rakyat for the right reasons; but not for being MO1’s poodle. 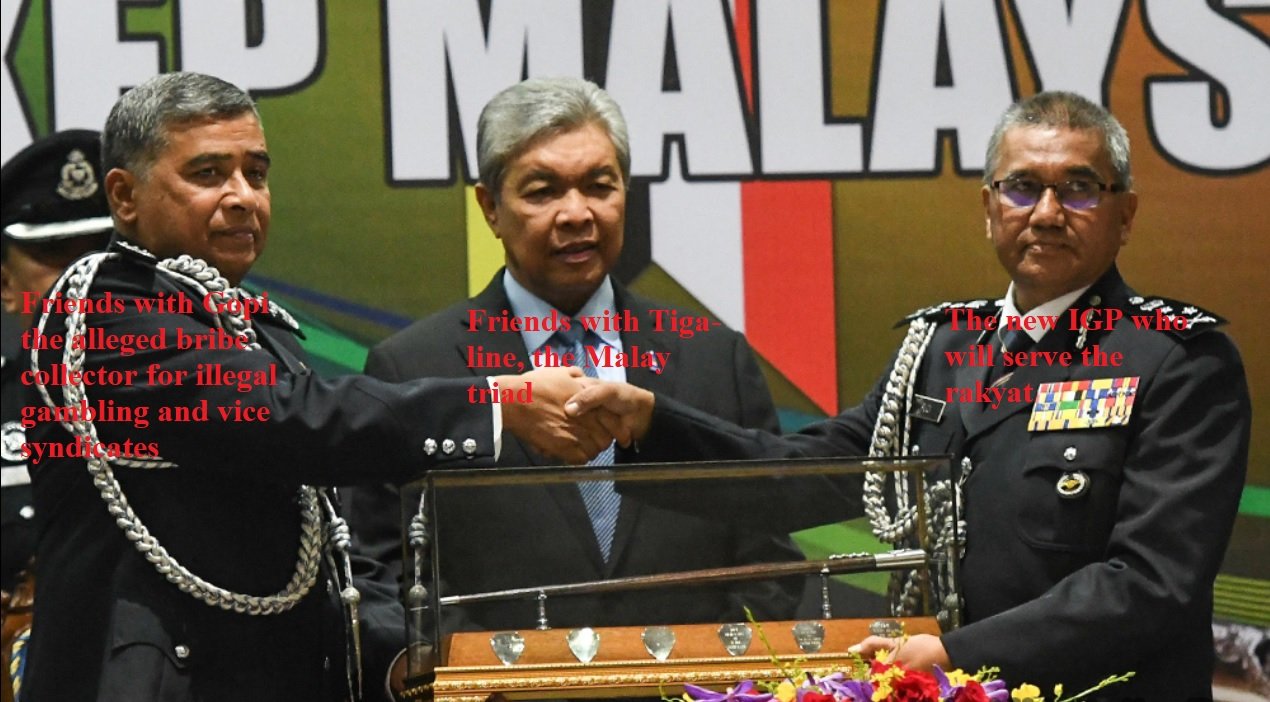